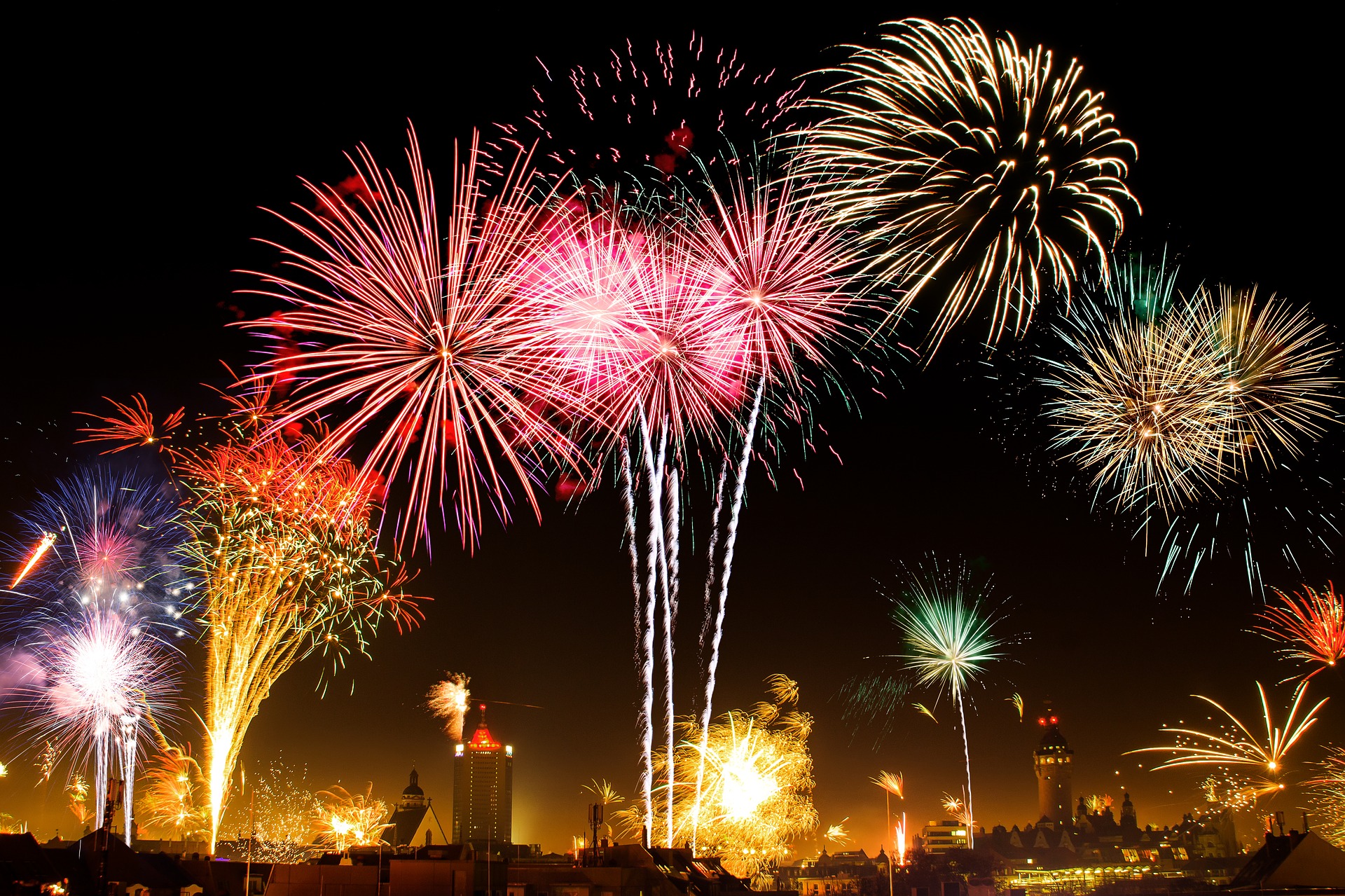 Record transaction fee revenue is but one of many 2018 highlights for blockchain payments provider BitPay, the Atlanta-based company announced today.

In 2018, BitPay again processed more than $1 billion and set a new record for transaction fee revenue after adding customers like Dish Networks, HackerOne, and the State of Ohio. BitPay’s B2B business also had a record year as it grew almost 255 percent from the previous year as many law firms, data center providers, and IT vendors signed up to accept Bitcoin. BitPay also hired Rolf Haag, Former Western Union and PayPal executive as head of industry solutions responsible for the B2B business.

“BitPay’s B2B business continues to grow rapidly as our solution is cheaper and quicker than a bank wire from most regions of the world,” co-founder and CEO Stephen Pair said. “To process over a $1 billion for a second year in a row despite Bitcoin’s large price drop shows that Bitcoin is being used to solve real pain points around the world.”

“The adoption of support for Payment Protocol wallets has made a big difference for our merchants,” head of product Sean Rolland said. “Merchants are now able to easily accept Bitcoin payments in a simple easy way without any support issues. This was our biggest request by our enterprise merchants.”

“Bitcoin has the network effect around the world and we are still extremely bullish on Bitcoin and the Bitcoin ecosystem,” Mr. Rolland added.

The Copay wallet, BitPay wallet, and other wallets using BitPay’s Bitcore Wallet Service (BWS) have sent billions of dollars in value in bitcoin and bitcoin cash in 2018. Users have created more than 1.5 million wallets to date using BitPay and Copay. In the past year, the BitPay wallet added integrations with major gift card brands, enabling users to buy gift cards in-app for travel, food, and shopping with Bitcoin and Bitcoin Cash.

What’s the difference between a blockchain and a database?