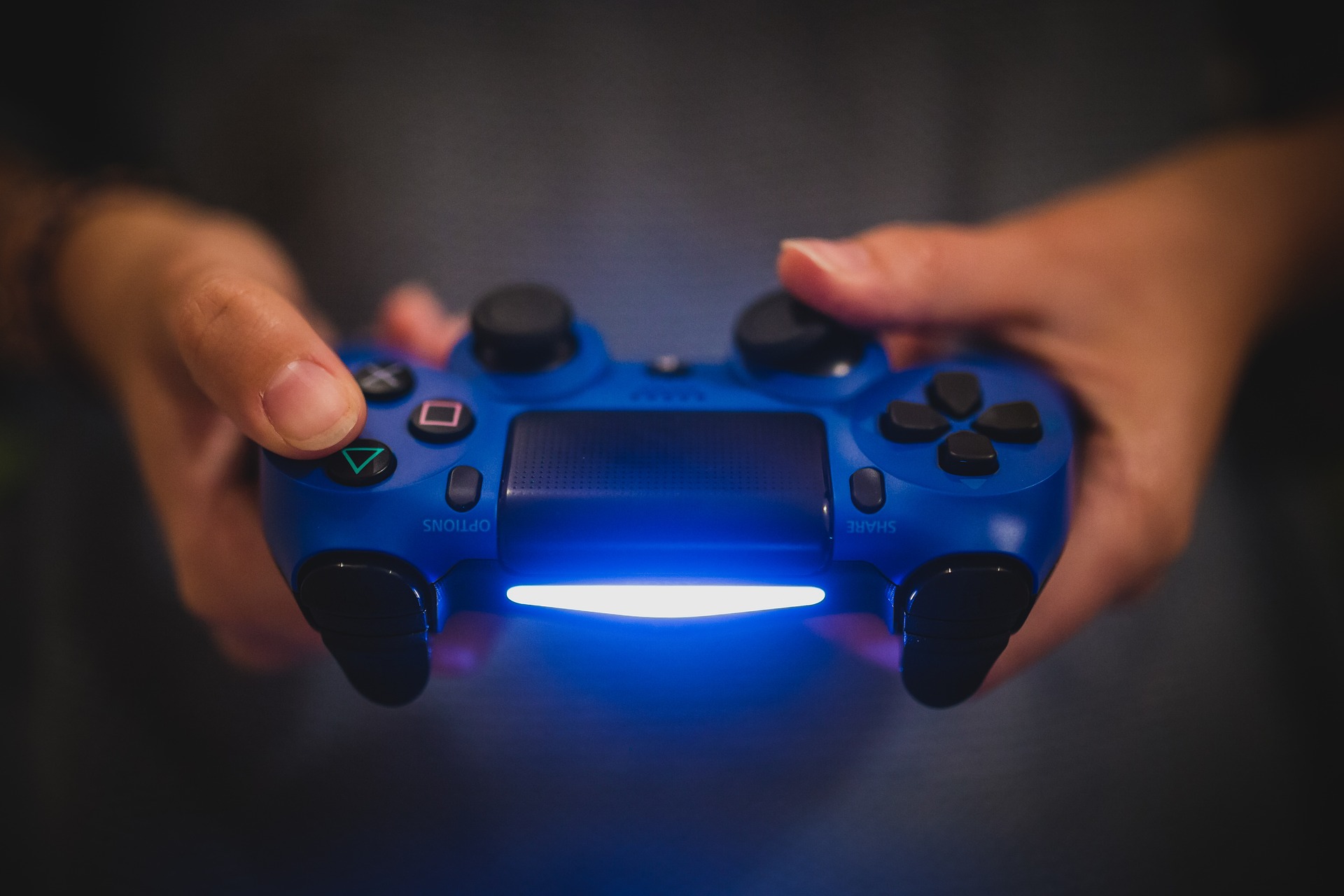 In the last decade, we have seen the gaming industry being rapidly transformed by the introduction of new technologies which allow for immersive experiences, such as AI, VR, and AR. However, one of the latest of these emerging technologies — blockchain — is set to redefine the future of gaming by turning what has been seen as a leisure activity into a potentially economic endeavor.

In this respect, blockchain looks set to disrupt the gaming industry, and enable a new way for players and developers to interact with gaming platforms. With nearly 70 per cent of the American population playing video games, and with the gaming market forecasted to be worth more than $138 billion by the end of the year, how is blockchain set to transform the gaming industry?

1. Gamers will have full control of their virtual assets

Due to the risk of assets being duplicated, gaming companies often store in-game assets on centralized servers. However, this means that gamers don’t actually own their purchased virtual assets, and don’t have the capacity to buy, sell, or trade assets outside of the game. Currently, if a gamer wants to trade or sell virtual assets, they would have to do it through non-traditional means.

2. Players stand to be rewarded for their interaction with video games

Through the tokenization of platforms, players will be able to earn tokens for playing, reviewing, or sharing games on social media. Players will also be incentivized to provide reviews and feedback to developers, leading to the improvement of games available. Blockchain will allow players’ activities to be tracked, and for them to be rewarded accurately and instantly.

As the blockchain is an immutable ledger which records all transactions and allows players to use their account across multiple games services, gamers’ interactions, player history, and trading of in-game items are always tracked and documented. With these records made publicly available, a player’s reputation is tied to the blockchain, therefore encouraging good behavior within the community. This builds and fosters a safer gaming environment, giving value to those with credible reputations, and encourages transparency within the gaming ecosystem.

In the past, virtual goods ownership and trading was never fully possible. For example, the rare or expensive item players worked hard or paid for was often copied by fraudsters and resold, making their item neither unique nor as valuable.

Blockchain prevents the trading of illegal virtual assets on the black market, as well as the hacking and stealing of keys, by creating an immutable ledger of that item and who it belongs to, making duplicating impossible. After all, the original purpose of blockchain was to irrefutably prove ownership of bitcoin and other cryptocurrencies.

5. Transparent and faster payments to developers and gamers

Blockchain technology will allow players to purchase items or games faster, while ensuring their payments are secure. Developers are increasingly having a hard time selling their software outside of app stores, which result in large commission fees and loss of control over their own customers. Blockchain makes it possible to process nano-payments and for developers to get paid instantly, enabling developers to quickly reinvest money in their game launch marketing.

Meanwhile, gamers will have access to a range of new revenue opportunities, with proof-of-activity potentially earning gamers free swag.

Coinbase Buckles: Exchange Goes Down as BTC Spikes Past $10K

Fund Manager Thinks Bitcoin Is Primed to Rip Higher, Even After $1,000 Move