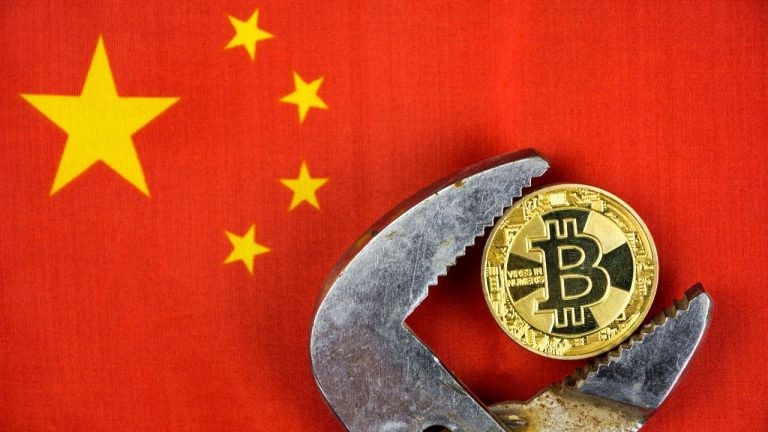 A new bitcoin mining map by the University of Cambridge shows that China accounts for 65% of the world’s hash power. About half of the country’s hash rate is produced in just one place, the autonomous Xinjiang region, which makes up 35.76% of the global total.

The map is based on geo-location data or IP addresses of hashers connecting to the Bitcoin (BTC) mining pools BTC.com, ...

Bitmix.biz Brings Anonymity Back to the Crypto Market with Bitcoin Mixer 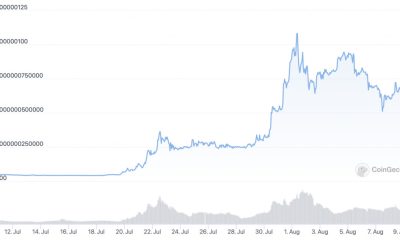 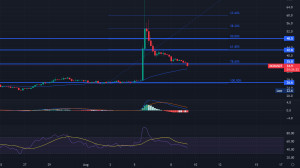 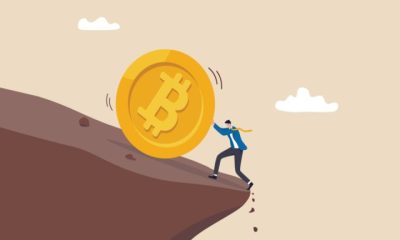 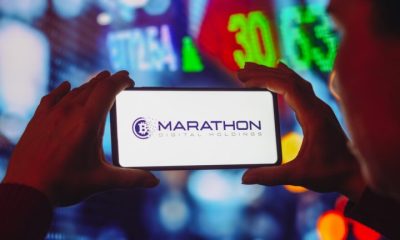 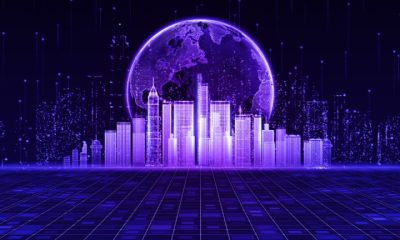 Mark Cuban Mocks the Metaverse: ‘It Is Anything You Want It to Be’