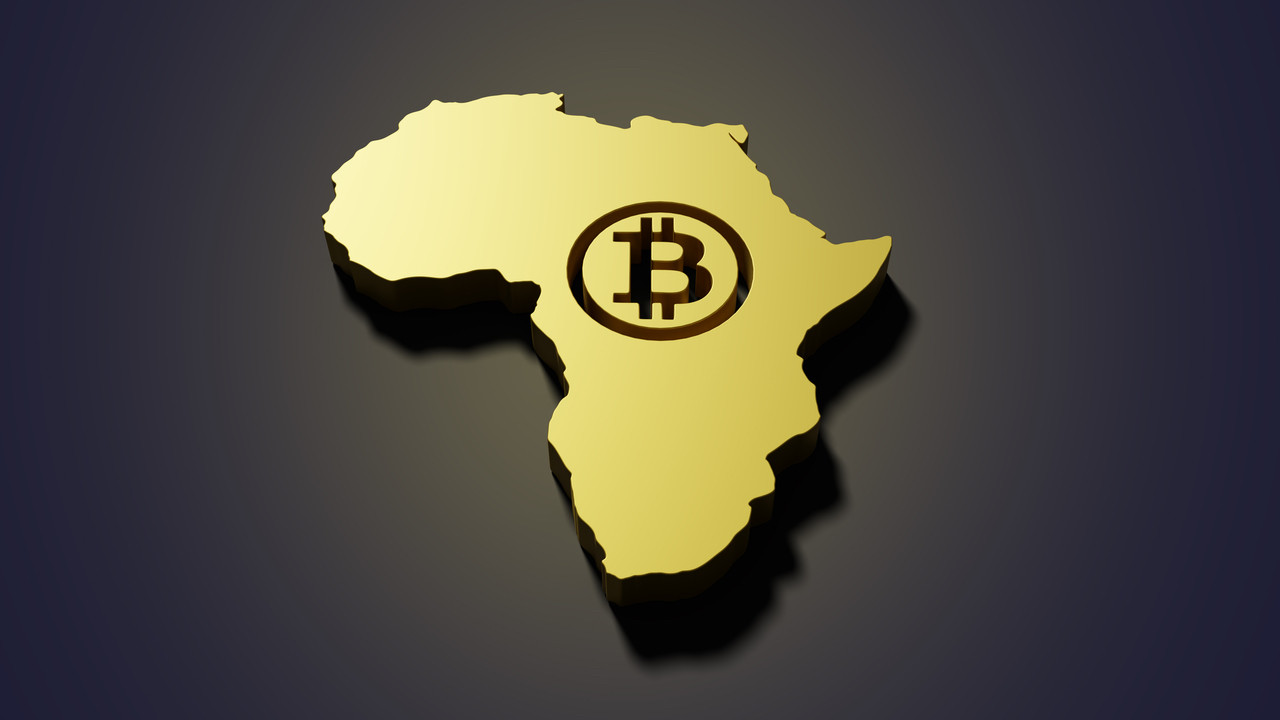 Rising cryptocurrency use in Africa over the past few years has not only shown that digital currencies are now a vital means of moving funds across borders and between people, but that cryptocurrencies are also an important means of accessing global markets for the financially excluded.

Despite ongoing efforts by regulators to curtail the use or trade of cryptocurrencies, the number of users of such digital assets continues to grow. As some studies have repeatedly shown, cryptocurrencies like bitcoin — which are seen or used as an alternative store of value — have become a necessity.

As recent reports from Turkey have shown, when a currency depreciates quickly in an environment where ownership or access to alternative stores of value like gold is restricted, residents will switch to crypto.

For many, the use of cryptocurrencies or cryptocurrency rails to send funds across borders has proved to be the most important and perhaps even the best use case so far. Very few opponents of privately-issued digital currencies will disagree with the assessment. Indeed, sending funds across borders is more efficient when using cryptos like XRP, Stellar, or bitcoin cash than using traditional channels both formal and informal.

As the situation in Nigeria before the blockade of crypto entities from the banking ecosystem demonstrated, cryptocurrency-based remittances have the potential to surpass the regular channels for sending money. In addition to the speed of transferring funds, the sending of money in the form of cryptocurrencies meant Nigerian migrants were able to bypass the many intermediaries that are traditionally involved in cross-border transactions.

For senders, this meant a much lower cost of sending funds to their loved ones, while for recipients in Nigeria, cryptocurrencies — which cannot easily be controlled or censored like fiat money — gave them the option to convert funds to the local naira currency using the market rate instead of the overvalued official exchange. In fact, it was partly this reason that prompted the Central Bank of Nigeria (CBN) to finally act against crypto entities on February 5, 2021.

Of course, this act and the subsequent moves by the CBN have not killed the popularity of cryptocurrencies in Nigeria as authorities had hoped. Rather, the restrictions have so far only succeeded in promoting peer-to-peer bitcoin trading, as Useful Tulips data over the past nine months suggests. This failure of regulatory action by the CBN and that of many other regulators around the world once again proves that a useful innovation cannot be stopped by regulation.

If the relations are frosty then there is a good chance that access to the global financial system and the associated services will be heavily curtailed. For instance, a Zimbabwe national interested in trading stocks on the New York Stock Exchange or buying merchandise on Amazon may be precluded from doing so directly due to OFAC sanctions.

However, using certain cryptocurrency platforms, the same Zimbabwean national can actually buy hot global stocks like Tesla, Amazon, Microsoft, etc. In other words, through cryptocurrencies, traders from Africa are exposed to some of the most liquid markets and profitable stocks in the world.

Also, besides using cryptocurrencies to trade fiat stocks, traders on the African continent can trade directly, 24 hours every day, on many global cryptocurrency platforms. They can and have indeed, engaged in many other forms of crypto trading including staking, and risky futures and margin trading. All this is possible because cryptocurrencies can be held by anyone, including those that are financially excluded.

Fighting Crypto: An Exercise in Futility

So as much as regulatory bodies may want to stop or limit the use of cryptocurrencies, the reality is that crypto has opened the door to many opportunities. Thus, attempting to ban the use or trade of cryptocurrency without offering something better or making the present financial system beneficial to everyone, is likely to be an exercise in futility.

This fact should be clear to African countries that have hitherto copied and pasted everything that their Western counterparts have done to stop or curtail the use of cryptocurrencies. It should also be clear to African central banks and regulators that the launch of a central bank digital currency (CBDC) alone will not restore confidence in a currency.

Once a currency falls, it takes a lot more than just giving it another name to get a population believing in it again. Therefore, instead of attempting to stop people from using cryptocurrencies, a smart regulator should see the popularity of crypto assets as a measure of the lack of confidence in a financial system. Understanding the popularity of cryptocurrencies this way should help African central banks craft the appropriate regulatory response.

What are your thoughts about this story? Tell us what you think in the comments section below.