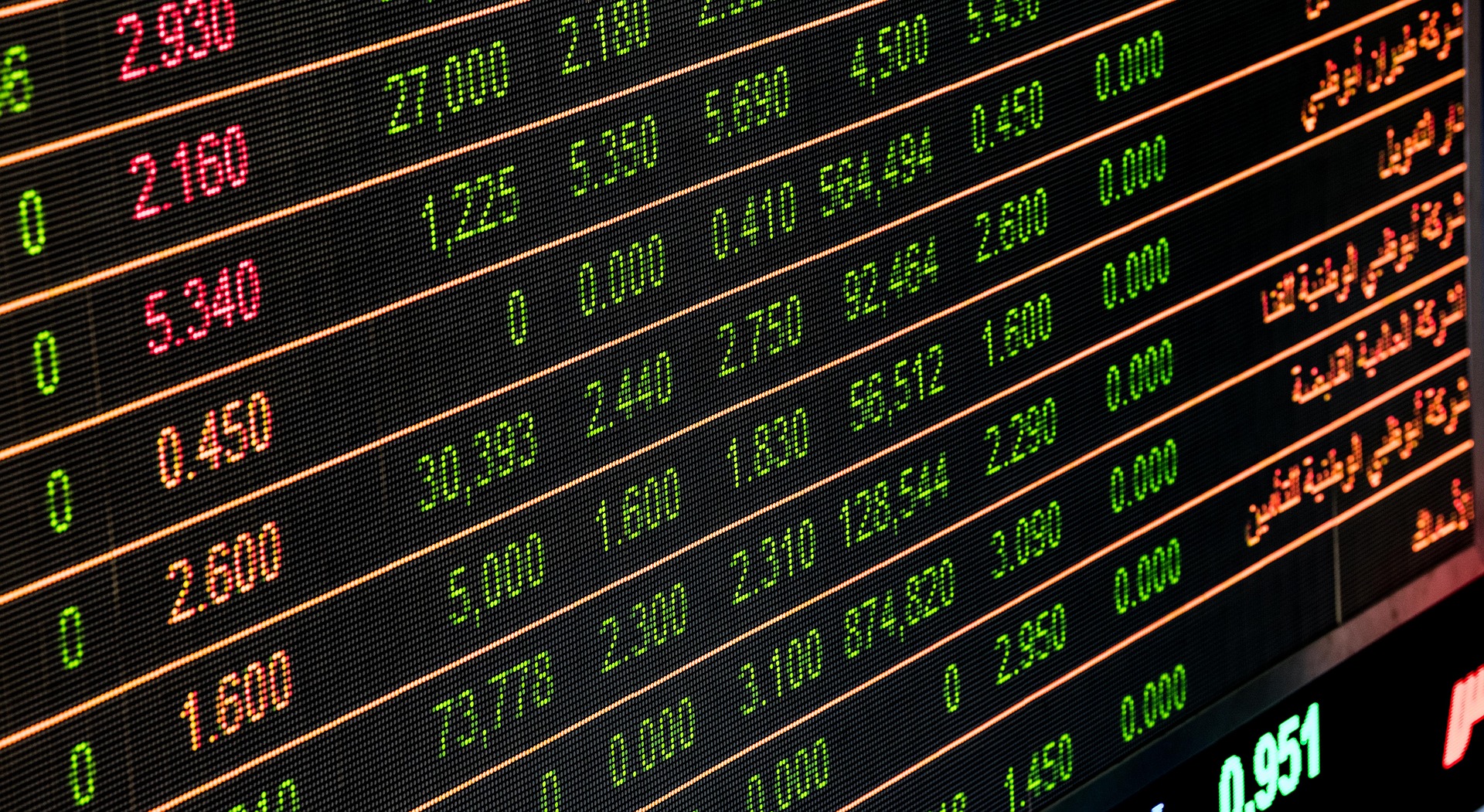 The first five months of 2018 have seen the debut of 41 hedge funds and 20 VC funds. Should that pace continue we’ll see 147 funds launched in 2018, 17 more than 2017’s total. There are now 366 cryptocurrency investment funds operating around the globe.

With 2017’s sharp price gains, it wasn’t surprising funds sprung up every other day. But with prices dropping substantially in 2018, many observers are surprised the fund creation momentum has continued, Crypto Fund Research CEO Josh Gnaizda said.

“The general sentiment was that we could see a slowdown in fund launches for 2018 as prices of cryptocurrencies fell sharply and regulators began to crack down on ICOs and certain unregulated funds. Yet we’ve actually seen the opposite. The pace of new crypto fund launches has accelerated.”

Mr. Gnaizda attributes the strong pace of fund creation to a few factors.

“One, the growth of new funds is largely being fueled by investment managers themselves, not investors. This is evidenced by the large number of funds that have a few million or less in assets. Two, I do think people are adjusting to the volatility and recognize it’s an asset class that will be more volatile than traditional investments for some time.”

While the number of funds are growing, total assets under management are quite small at a little more than $5 billion, less than the larger hedge funds. Bridgewater Associates, one of the world’s largest hedge funds, manages $150 billion, for example.

With that many funds chasing (so far, anyway) this little money, expect consolidation to come at some point, Mr. Gnaizda predicted.

“A million or two in assets generating fees can’t really support the technological infrastructure and human capital required to run a successful fund long-term. It’s difficult to estimate when this will happen as I believe it will be quite sensitive to underlying prices. We will probably see a dozen or so funds that dominate the landscape at some point.

The positives are still many, beginning with the number of venture capital funds, most of which eschew ICOs for more traditional avenues.

“With some of the larger VC funds like Andreessen Horowitz potentially opening blockchain-specific funds, other VCs are becoming comfortable stepping into this space,” Mr. Gnaizda said. “It also seems to signal that despite a huge number of ICOs over the last couple of years, VCs are still seeing value in traditional early-stage investments in blockchain companies. Some are still investing in ICOs as well, but my guess is traditional funding models will dominate the way they invest.”

Crypto Fund Research also analyzed where the funds are located and to no surprise San Francisco, New York and London top the list thanks to well-established financial infrastructure, Mr. Gnaizda explained. But dig deeper and interesting developments are taking place elsewhere.

“There are some interesting insights from Asia, specifically China,” Mr. Gnaizda noted. “While China has banned ICOs as well as direct cryptocurrency investments, they are actively encouraging investments in blockchain companies and infrastructure. We probably won’t see new hedge funds investing in cryptocurrencies pop up in China unless regulations are relaxed, but I think we will see new VCs as well as large tech companies entering the market.

“As for Europe, Switzerland has carefully encouraged blockchain technology and though there aren’t a huge number of VCs there yet, that will probably change as the area dubbed “Crypto Valley” between Zurich and Zug attracts more and more blockchain startups. Ultimately, startups and venture capital have a symbiotic relationship and will be attracted to the same geographic regions.”