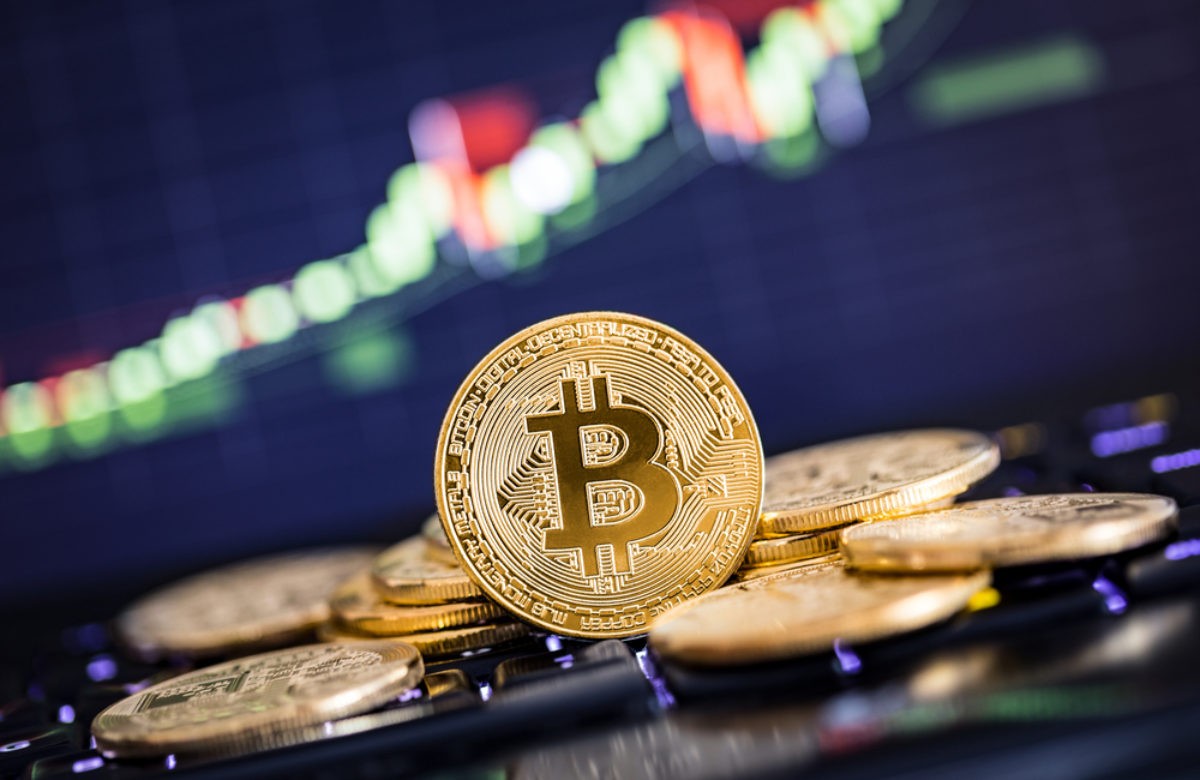 After a long period of consolidation within its previously established trading range, Bitcoin’s bears have now taken control and have pushed BTC’s price below its previous support level that existed around $9,000.

Today’s drop has led multiple analysts to set significantly lower targets for the cryptocurrency, and it is looking increasingly likely that it will touch its next key support level around $8,400 in the near-term before its bulls have the chance to build any strength.

Bitcoin Plummets Below $9,000 as Bears Roar

Related Topics:aggregatednewsbtctechnical analysis
Up Next