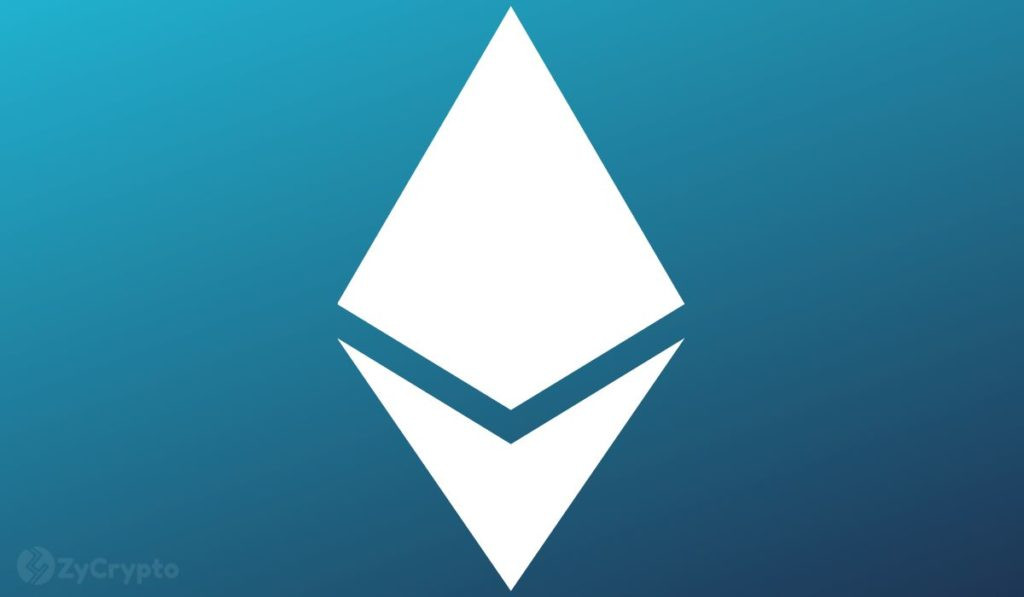 Arcane research outlined some possible routes left for Ethereum miners as they face obsoletion with the coming Merge.

The closest GPU mineable coin to Ethereum in terms of profitability is Ethereum Classic. Notably, Ethereum founder Vitalik Buterin in his speech at EthCC, addressing concerns of those who are against the Merge that would see Ethereum migrate to proof-of-stake (PoS), encouraged them to consider using Ethereum Classic, calling it a perfectly fine chain. However, at current price levels, despite a 155% increase in July, the mining profitability is just 3% of that of Ethereum.

It is worth noting that the Ethereum Merge is just over a month away, provided all goes well with the Merge on the final testnet known as Goerli.

While the Merge promises a host of benefits for the network, it is understandably a nightmare for miners. At the time of writing, Ethereum is trading at the $1,684 price point, down 6.31% in the last 24 hours but up 6.51% in the last seven days. 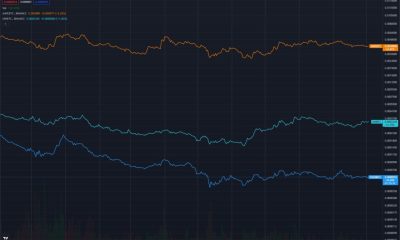 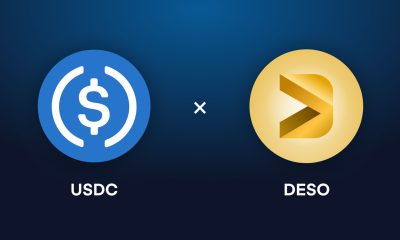 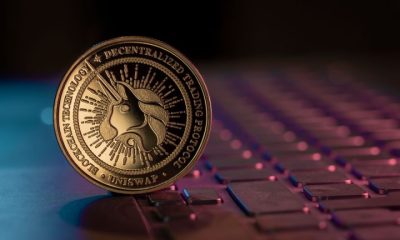