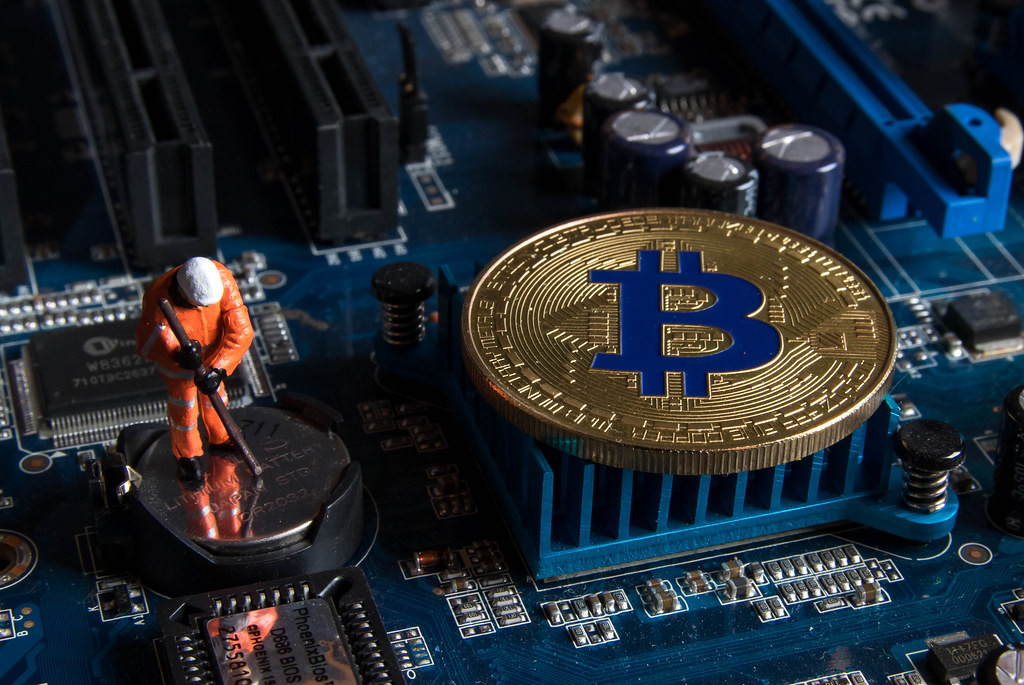 Argo Blockchain dumps BTC once again and it is the latest mining company to sell more BTC than it mined in a month. Argo sold 637 BTC in June at a price of $24,500 which brought the total revenue from the trades to $15.6 million. Argo mined 179 BTC which is an increase of 55 from May but the June haul accounts only for about 28% of the BTC that the company sold last month. Argo said that the proceeds from the last month’s sell-off were used to fund operating expenses and growth but to also reduce obligations under the BTC-backed loan agreement with Galaxy Digital.

Argo holds 1935 BTC, 210 of which were BTC equivalents. It has an outstanding balance of $22 million on the Galaxy Digital loan. Data by Arcane Research shows that the BTC miners like Riot Blockchain and Marathon Digital sold more BTC than they mined in May a huge change from the first four months of the year when the miners sold 30% of the earnings. The Arcane Research BTC mining analyst wrote:

“If they are forced to liquidate a considerable share of these holdings, it could contribute to pushing the Bitcoin price further down.”

The update for investors in Core Scientific said that the NASDAQ-listed company sold 7202 BTC a month ago to an average price of $23,000 leaving it at 1959 BTC while the huge sell-off was to cover the overheads during times of historic inflation.

As recently reported, Argo Helios is a Texas-based subsidiary of the London BTC Miner Argo Blockchain and now it secured a $70.6 million loan from NYDIG to buy more rigs. The new loan follows the announcement of a $26.6 million loan from NYDIG which the company borrowed at an 8.25% interest rate and brings the total amount from the investment manager to $97.2 million. According to the SEC filing, the agreement breaks the funding into eight separate loans with a 12% interest rate and a two-year term. The first $19 million is available on April 29 another $24 million by the end of May and $10 million at the end of June and the remaining $17 million by the end of July.