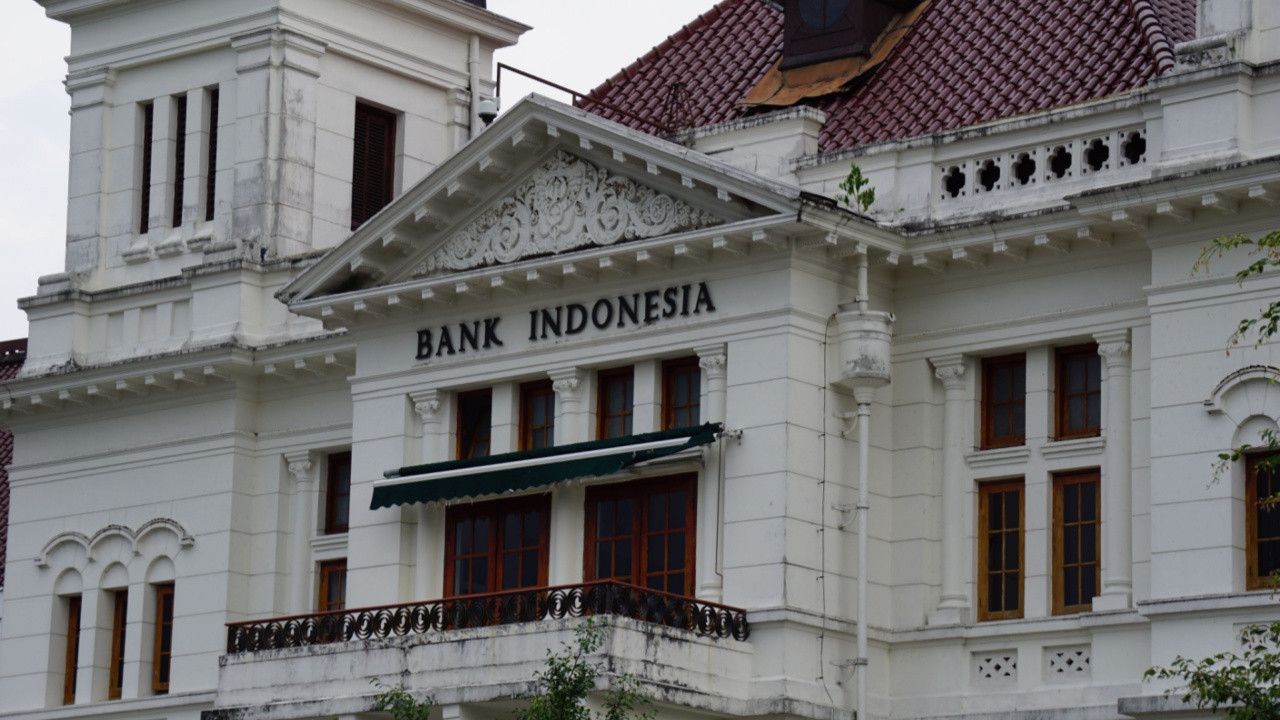 The central bank of Indonesia is working to issue a wholesale digital rupiah. The new currency is meant to be the only legal tender for digital transactions in the country while the regulator also wants to ensure that it will be exchangeable across borders.


Indonesia’s monetary authority is advancing with a project to issue a digital version of the national fiat for wholesale transactions. It plans to release the conceptual design of the future digital rupiah by the end of 2022, Governor Perry Warjiyo revealed in a briefing on Thursday. Quoted by Bloomberg, he elaborated:

The principle of digital rupiah will be the same as paper money which is to be the only legal currency for digital transactions in Indonesia.


Bank Indonesia has been studying the possible launch of its central bank digital currency (CBDC) since last year. Its main intention is to get ahead of the global adoption of cryptocurrency as a payment method, the report notes.

The monetary authorities of other nations in the region have also been looking into implementing blockchain technology to improve transfers and settlements, including the central banks of the Philippines and Australia, which are considering wholesale digital currencies as well.

Australia, Singapore, Malaysia, and the Republic of South Africa announced trials of cross-border payments with CBDCs last fall. The central banks of these countries said the goal of their cooperation was to develop shared platforms for international transactions using different state-issued digital currencies.

Bank Indonesia is currently exploring technology options with counterparts and working on the cybersecurity features of the digital rupiah. Once issued, the CBDC will be distributed to large banks and payment service providers, which will in turn sell digital rupiahs to smaller banking institutions for various retail transactions.

Wellian Wiranto, economist at Oversea-Chinese Banking Corp in Singapore, explained that this will be done to avoid potential disintermediation of banks, especially in times of crisis, or the risk that households would choose to bank directly with the “risk-free” central bank rather than commercial banks.

Do you expect Bank Indonesia to issue its wholesale digital currency by the end of the year? Tell us in the comments section below.

Top 5 Cryptocurrency to Invest In During a Crypto Bear Market 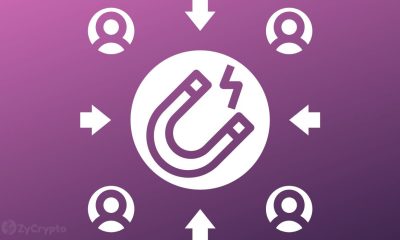 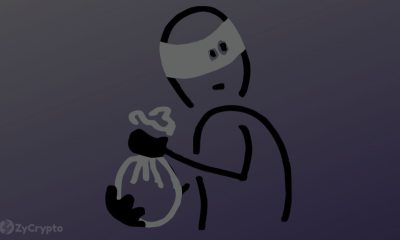 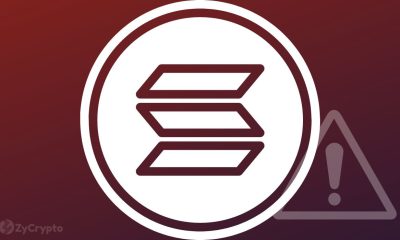 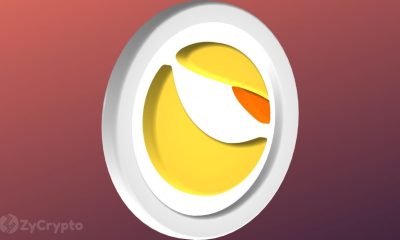 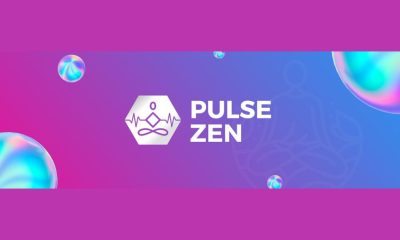 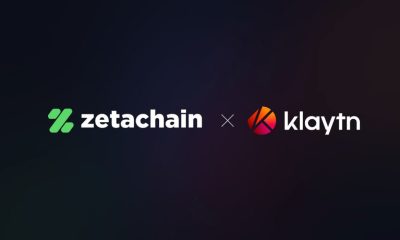