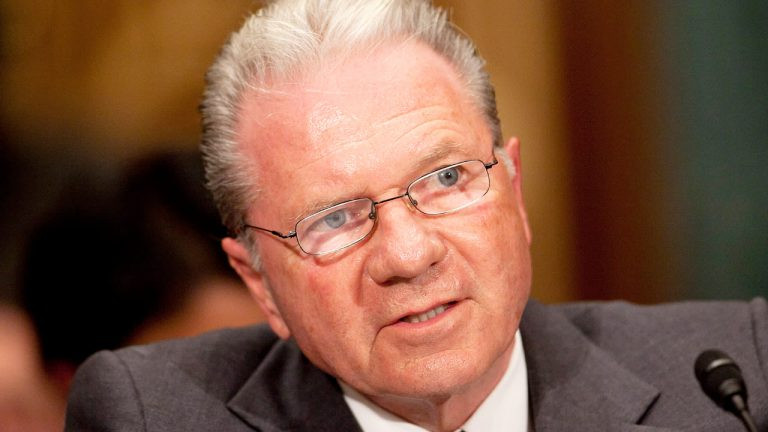 The founder and chairman of Interactive Brokers, Thomas Peterffy, has revealed that he put money in crypto because he believes “there’s a small chance that this will be a dominant currency, so you have to play the odds.”

Thomas Peterffy, founder and chairman of a major online trading platform, Interactive Brokers (Nasdaq: IBKR), revealed in an interview with CNBC Wednesday that he has invested in cryptocurrency.

Interactive Brokers has about 1.33 million customer accounts and $330.6 billion in customer equity as of the first quarter. Clients from over 200 countries and territories invest globally in stocks, options, futures, currencies, bonds, and funds from a single integrated Interactive Brokers account. According to Forbes, Peterffy’s net worth is currently $21.4 billion.

The chairman explained that he has invested in cryptocurrency even though he is unsure of its future, stating:

Even I myself have put a little bit of money into crypto, because even though chances are, I think, that this is not going to be a viable market, I think that there’s a small chance that this will be a dominant currency, so you have to play the odds.

Peterffy has been critical of bitcoin in the past, particularly in 2017 when CME was preparing to launch bitcoin futures.

What do you think about the comments by the Interactive Brokers chairman? Let us know in the comments section below. 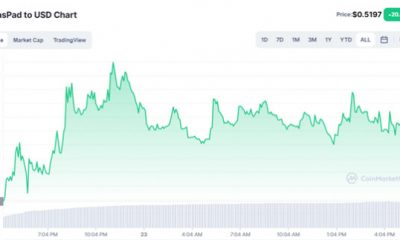 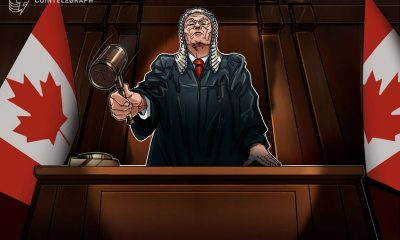 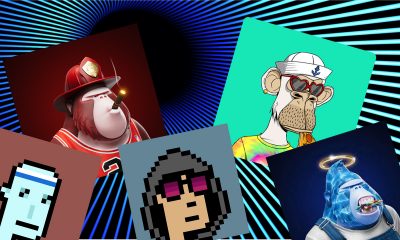