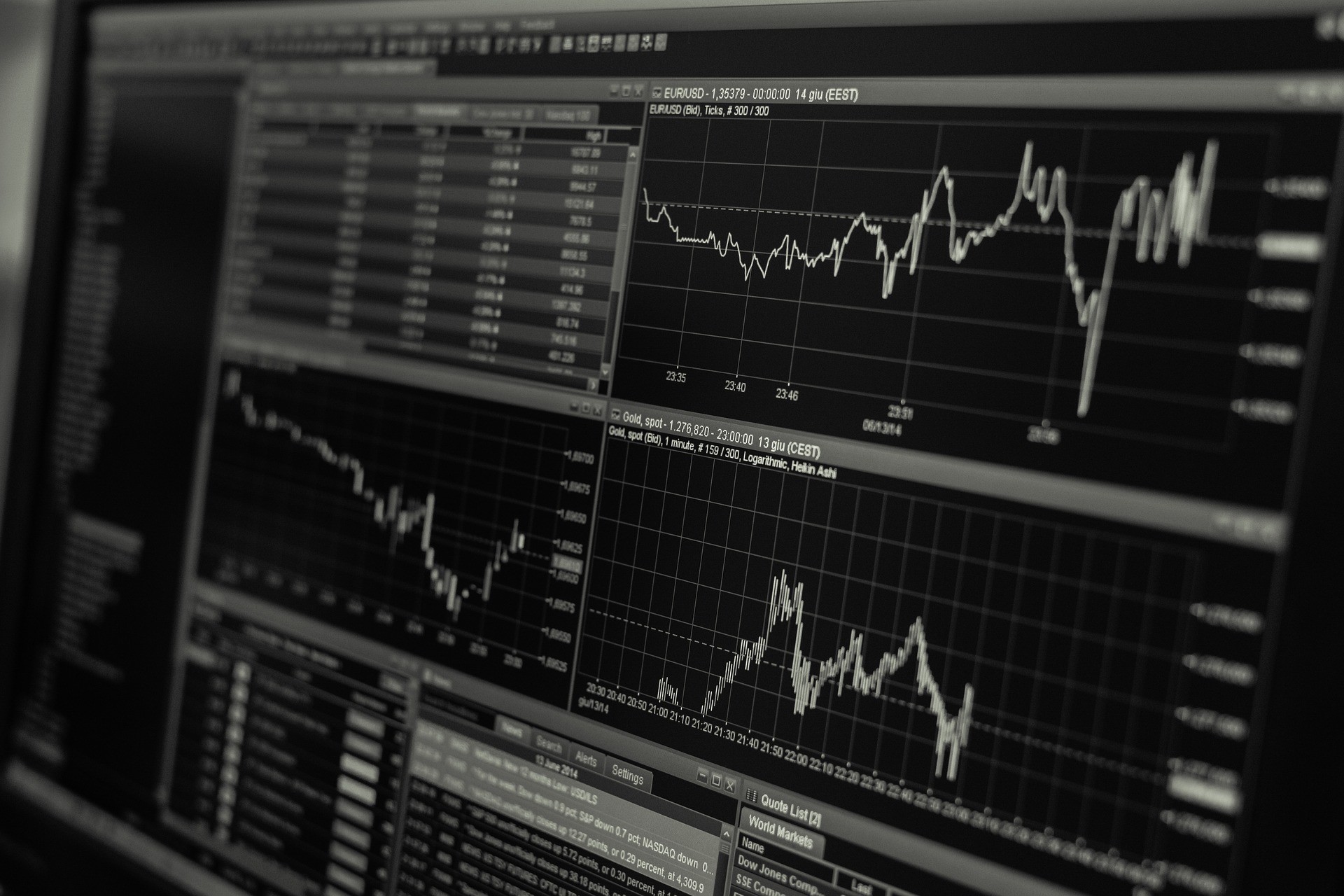 We all know the daily pain. Email boxes filled with spam, messages from others they deem as important but which we view as spam, and emails we actually need but accidentally delete in our zeal to rid ourselves of spam. And I haven’t even got to the important emails which are re-routed to our junk folders by mistake. The computer thinks they’re spam but they are not.

Wouldn’t it be nice if we only got the emails we actually needed, and if others wanted our attention they’d have to pay us for our time?

That’s no longer fantasy but reality thanks to BitBounce, senior product manager Nishant Jacob said. BitBounce is a free email service that pays you to receive messages from unfamiliar senders. When a company wants to reach you, they pay you in cryptocurrency and BitBounce takes a cut.

With almost four million users and one million frequently active, BitBounce has seen strong growth through word-of-mouth, Mr. Jacob said. Together, those users have received more than one billion emails.

Nor surprise, but BitBounce’s user base mirrors cryptocurrency’s, Mr. Jacob said. Under 35, more male than female, those interested in being the first to adopt new technologies.

“Now we want to expand that and grow the base out,” Mr. Jacob said. 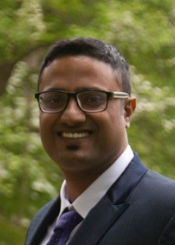 Mr. Jacob said BitBounce has also been well-received by businesses looking to target specific customers in a reliable manner, businesses turned off by fake clicks and other online manipulation that skews the accuracy of traditional online ad spend data. Advertisers can choose plans where they pay different sums when people receive, open and peruse an email. BitBounce also offers an ad solution which allows companies to create and manage email campaigns.

If it appears BitBounce has thought ahead, that is because they have. Mr. Jacob was a product manager for a people search product that generated more than $100 million in revenue and it is clear in speaking with him that he clearly knows the market and his customers, who are clearly enjoying a product that has come out of the hatch with a strong user experience.

“We try and show ads that are really relevant to our users,” he replied when I asked if  BitBounce controls ad flow in any way.

BitBounce has also cracked the nut of creating a product that will appeal to people without them having to learn new behaviors or technologies.

“You don’t need to know anything about how the technology works,” he explained. “It’s like adding a Gmail extension.”

When you download BitBounce from the AppStore or GooglePlay and begin accepting emails, you earn Credo, the in-house token that you can save to send your own emails, amass as a value store, or trade on Credo Ex for Bitcoin, Ethereum and other cryptocurrencies.

Mr. Jacob and the BitBounce team are well aware we are in the data age, and they are looking at more ways to help their users monetize the data they generate should they desire too. That may include paying them for sharing information about themselves so they can provide more targeted communication,.

“We definitely want to make that opt-in,” Mr. Jacob said. “We want to secure that information.”

Other companies in data and targeted advertisements use machine learning and artificial intelligence. BitBounce doesn’t for the most part, as they are doing quite well without it, Mr.Jacob said. Machine learning can overly complicate matters if embedded too early when the creation of simple rules in the technology can suffice. Once those rules are maxed out in their effectiveness AI or machine learning can be considered.

Society is getting more tech savvy, and the younger generations know their data is being harvested. Not that Facebook and their ilk aren’t upsetting us by manipulating us, we just want a piece of the action.

“Average users didn’t know how much data is being taken, and they weren’t getting compensated,” Mr. Jacob said. “They’re okay with giving it up if they they know what they are giving up and that they are getting paid for it.”

The number of cryptocurrency exchanges are still mutating and are due for an attrition, which some predict will happen this year. How does BitBounce plan on keeping Credo Ex around once the herd’s been thinned?

They’ve thought of that too. More than one million people are earning Credo, and if they wish to liquidate it, they can head over to Credo Ex.

“We hope to be a gateway to cryptocurrency for the average email user, which is pretty exciting for us,” Mr. Jacob said. “We see cryptocurrency as a pretty good long-term play and we want to be a part of that.”

Digix combines the security of gold and accessibility of cryptocurrency

Peter Todd on the Essence of Bitcoin