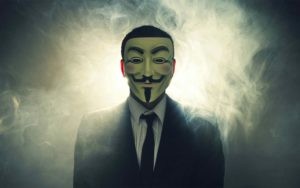 Last year, two academics concluded that the Bitcoin rally in 2017, when the cryptocurrency hit the all-time high, was caused by manipulation. Now the research authors figured out that the surge was likely caused by a single entity.

Now the duo voiced interesting updates. They alleged that a single entity on cryptocurrency exchange Bitfinex might be ...

Here’s the Single Factor that Could Trigger a Bitcoin Selloff to $7,600