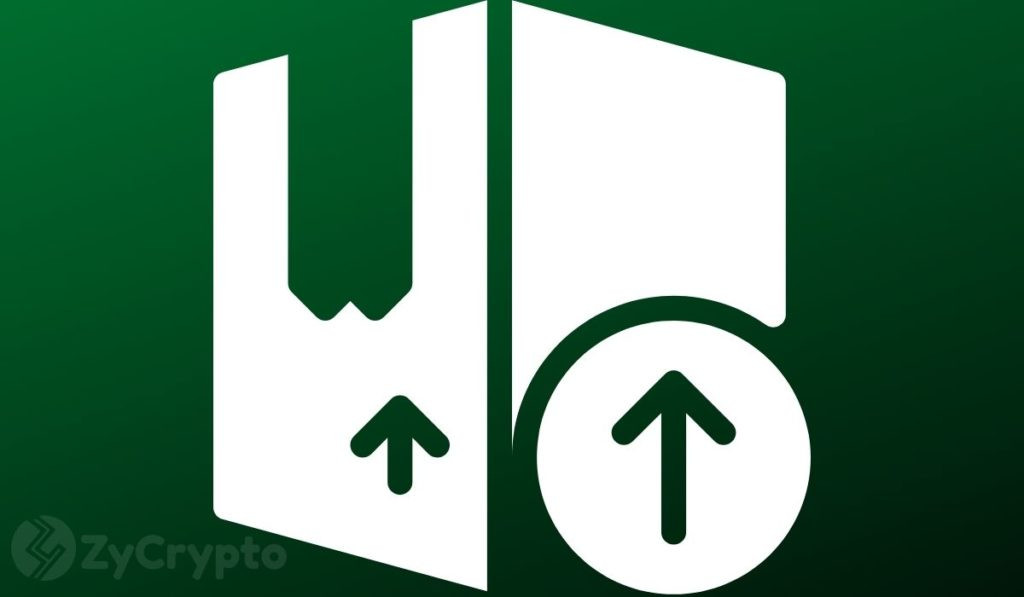 Multiple strategists from JPMorgan Chase & Co believe bitcoin is poised to compete more fiercely with gold as an “alternative currency” in the coming years due to the growing Millennial investors’ interest. As such, the analysts think the OG crypto could over time morph into much more than just a store of value, and BTC’s “considerable” long-term upside potential strengthens this thesis.

Business Insider reported that JPMorgan’s Global Markets Strategy team penned a note to the clients of the bank on Friday. Surprisingly, the multi-billion-dollar investment bank was very bullish on the flagship cryptocurrency.

The analysts specifically highlighted three main reasons they believe bitcoin has long-term upside potential, even though it currently looks “overbought for the near term”.

First, they noted the cryptocurrency’s role as a gold competitor. In the coming years, they see bitcoin competing more fiercely with gold as an alternative currency because the Millennial demographic adores cryptocurrencies. JPMorgan says these young investors will eventually become a “more important component of investors universe.”

However, bitcoin has a long way to go as it currently boasts a market valuation of around $242 billion, according to CoinMarketCap. Gold, on the other hand, is a huge market, holding nearly $3 trillion in the private investment sector. The cryptocurrency will have to leap 10 times to close the massive valuation gap with the precious metal. Yet, even a modest crowding out of gold by investors in the long-term would lead to the price of bitcoin doubling or tripling, the analysts wrote.

Secondly, bitcoin has established utility which has been very clear in countries with authoritarian regimes. Being a blockchain-based asset has given it an edge over gold which is very difficult and expensive to transport from one place to another while sending BTC is super easy, regardless of locale. Moreover, no central authority can prevent customers from using bitcoin, unlike gold which can be easily confiscated.

Finally, corporate bitcoin endorsement is increasing at a rapid clip and this will likely push more Millennial investors towards the asset in the long term. The JPMorgan strategists described PayPal’s recent integration of crypto assets as “another big step toward corporate support for bitcoin.”

Bitcoin Could Rise Beyond Being Just A Store Of Value

Despite bitcoin being incredibly volatile, supporters have long clamored for the asset becoming an excellent store of value like the world’s traditional safe-haven asset, gold.

The most interesting thing about JPMorgan’s note to its clients is the fact that the investment bank is now singing bitcoin praises after flippantly dismissing it for years. In fact, the CEO of the bank, Jamie Dimon infamously called bitcoin “a fraud” back in 2017.

Now, it looks like the bank has grudgingly accepted that bitcoin is the future and is gradually abandoning its anti-bitcoin stance. Besides praising the budding asset class, JPMorgan has also established a banking relationship with cryptocurrency exchanges Coinbase and Gemini.