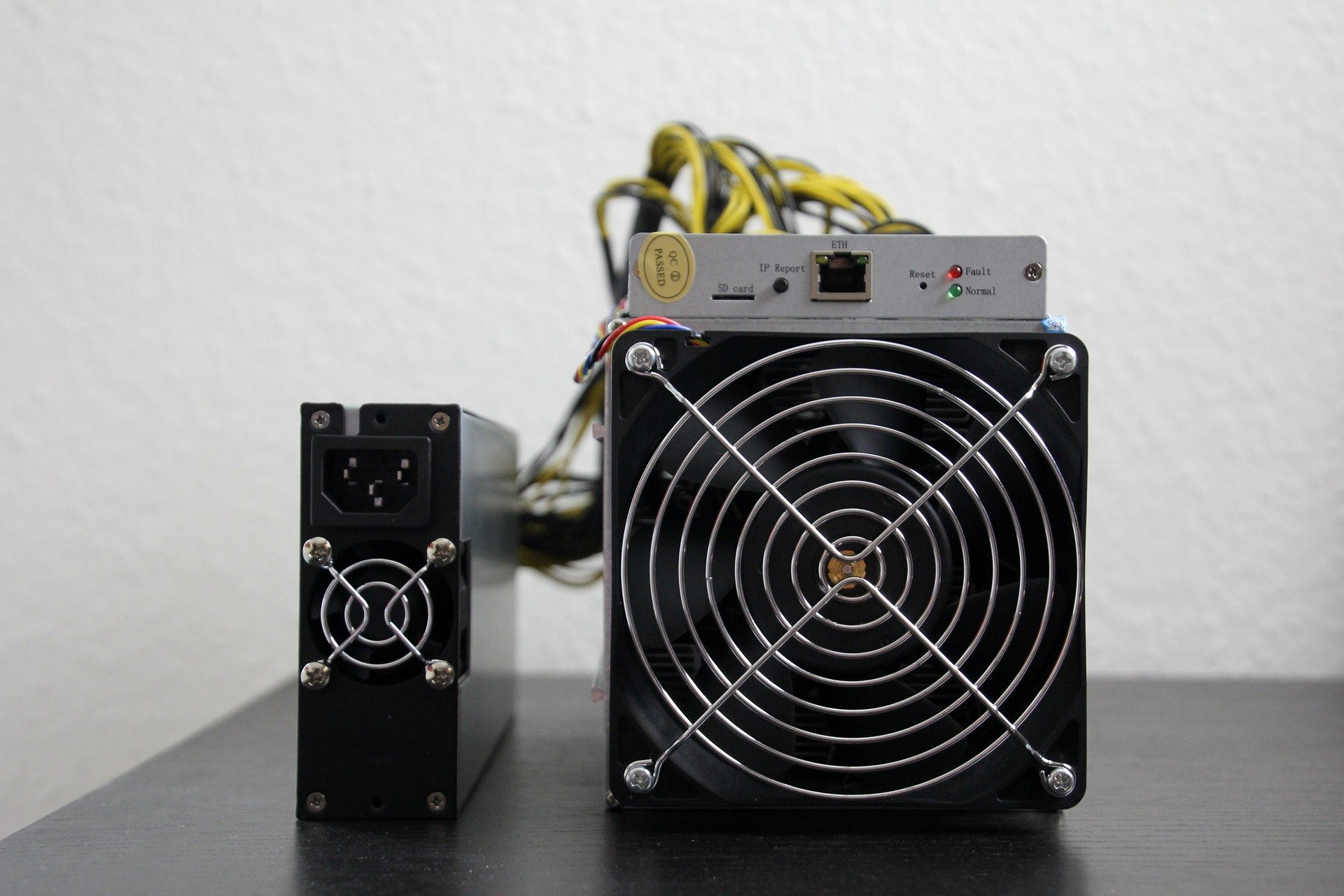 The Bitcoin course manages to reach a new all-time high almost every day. As of today, the Bitcoin Mining Difficulty has been adjusted and this too is now at a record high. With a difficulty of 20.6 trillion, the value has risen above 20 trillion for the first time.

Bitcoin does not seem to be stopped. The price shows a new all-time high almost every day. While we reported two days ago that Bitcoin had reached a new all-time high of $ 38,000, this news was out of date just a few hours later. At the time of writing, the bitcoin price is just over $ 40,000.

Since October 2020, the yields from mining per TH / s have more than tripled. In October the yield of 1 TH / s was $ 0.08. Today amounts of $ 0.25 per TH / s can be mined. The earnings are based on the Bitcoin course, which has quadrupled since October.

Due to the continuously rising Bitcoin rate, cryptocurrencies are once again a topic of conversation even among laypeople. Although we are still a long way from the hype of 2017, individual people’s interest in Bitcoin is increasing.

That, and the fact that mining sales have tripled, is why interest in Bitcoin mining is growing. Some mining equipment manufacturers can hardly keep up with producing the requested quantity. The manufacturer Bitmain is already sold out by August 2021, although the company has doubled the prices of some mining systems.

With today’s adjustment in block 665.280, the Bitcoin Mining Difficulty increases by 10% to a record high of 20.6 trillion. Thus, the value of 20 trillion was exceeded for the first time.

This is due to the fact that there are more and more miners and therefore the overall computing power is stronger. However, since a block can only be confirmed and attached to the blockchain every 10 minutes, the network automatically adjusts the Bitcoin Mining Difficulty. However, the reward remains the same and is 6.25 BTC until the next halving.

Bitcoin is now worth half of all silver in the world

Charted: Ripple (XRP) Signaling Bullish Breakout, Why It Could Retest $0.35

TA: Ethereum Steadies Above $1,280, Why ETH Could Restart Its Rally