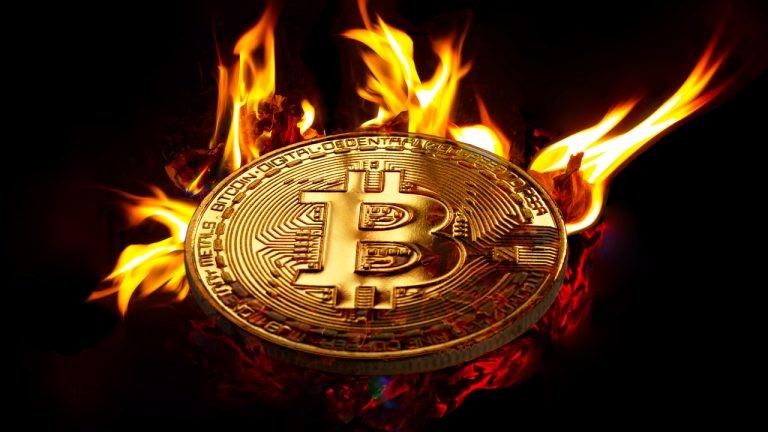 The Chinese ASIC mining rig manufacturer Bitmain reportedly pulled in $300 million in revenue during Q1 2020. Meanwhile, as Bitmain claims to be regaining market share, the firm Ebang recently applied with the U.S. Securities and Exchange Commission (SEC) for initial public offering (IPO) status. However, the prospectus sent to SEC shows that while Ebang made $109 million last year, the company also had a $41 million deficit in 2019.

Bitcoin mining is feverishly hot these days, especially just before the great Bitcoin reward halving that ...