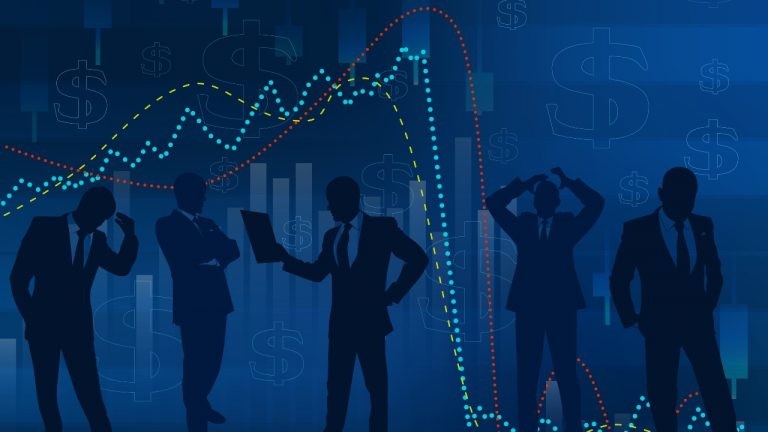 Long time trader John Bollinger has warned that bitcoin’s flash rally to over $10,400 on Monday was fake, adding that losses might be on the way.

A ‘head-fake’ trade happens when an asset price makes a move in one direction, but then reverses course and moves in the opposite direction, according to the know-it-all online dictionary Investopedia.

Bollinger Bands define high and low on a relative basis. By definition prices are high at the upper band and low at the ...

Money Never Sleeps and Neither Does Bitbengrab Trading