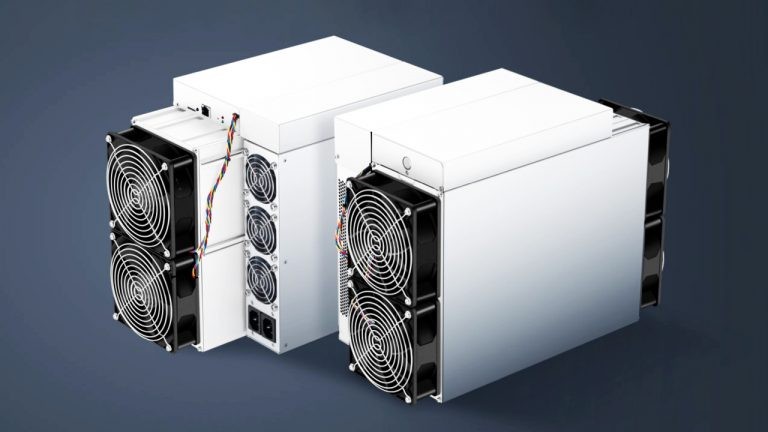 Bitmain on Monday released the Antminer T19, a cheaper bitcoin mining machine, in an effort to regain lost market share.

The Beijing-based company said the Antminer T19 has computing power or hashrate of 84 terahash per second (TH/s) and power efficiency of 37.5 joules per terahash (J/TH).

“The Antminer T19 is housed with the same generation of custom-built chips found in ...