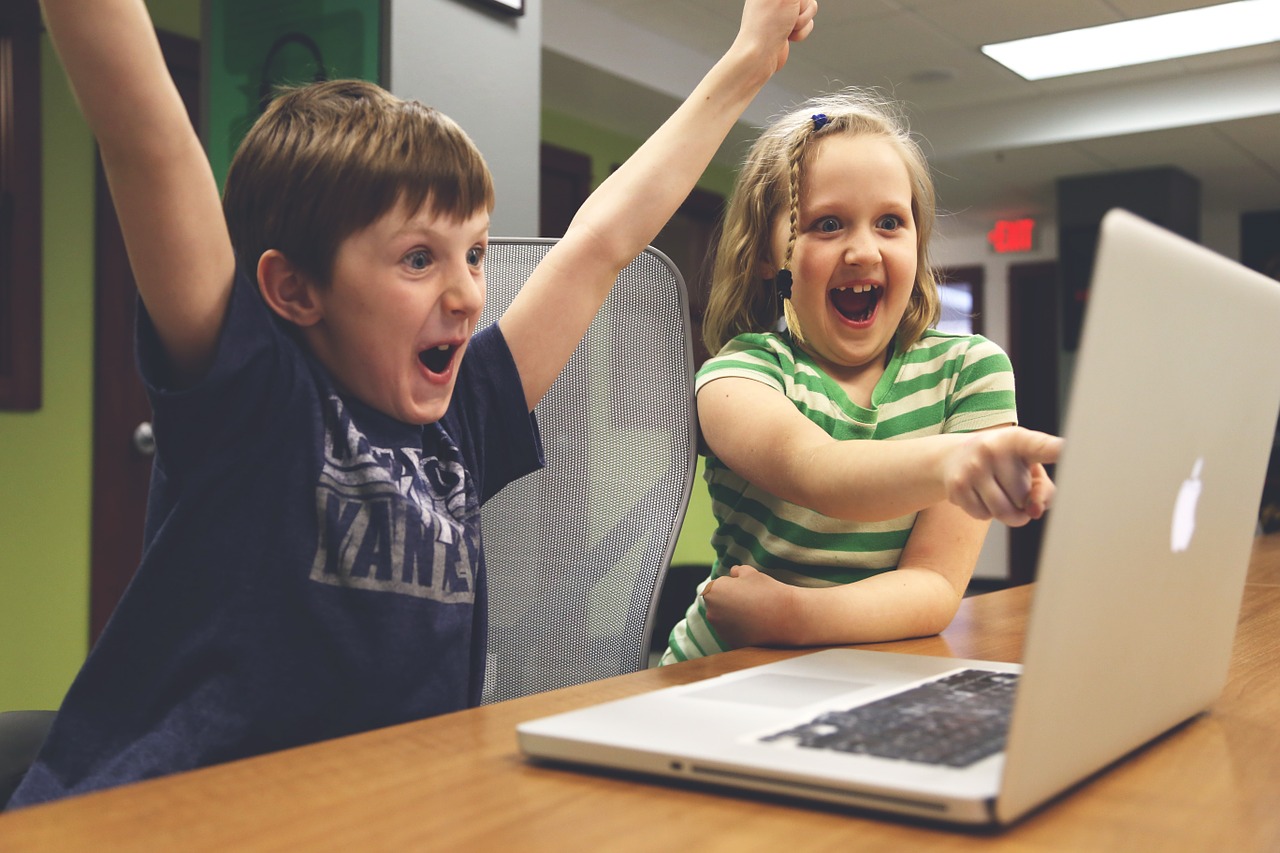 The learning toolkit consists of an eight-lesson blockchain tutorial and a demo of a fully-functioning blockchain-powered card game. The game is set in a fantasy world where players must compete against a computer-powered opponent to harness the power of three ancient elements – Wood, Fire and Water. With each move, the aim is to select a card that beats the card selected by the computer.

Users’ moves, game results and source code are recorded in real-time on the blockchain. Win or lose, players can then work through eight lessons to learn about blockchain and development on the EOSIO platform. Topics include initial setup of a development environment, the basics of EOSIO smart contract development, writing simple AI code, game logic validation and pre-designed graphical assets needed for the game. Each lesson is presented in split-screen format, with instructions on the left and a coding window on the right.

“Elemental Battles is an engaging, relatable and fun way to learn the basics of blockchain,” said Block.one head of developer relations Serg Metelin. “As blockchain is becoming more popular, there is also increased interest from developers to learn how to use the technology.

“Much of the world’s existing digital infrastructure is based on C++  and JavaScript, and our tutorial is an entry point to blockchain and EOSIO for this community of developers. The objective of Elemental Battles is to enable these individuals to gain knowledge and skill in this area through a user-friendly interface,”

Public versus private: What to know before getting started with blockchain

Here’s the Single Factor that Could Trigger a Bitcoin Selloff to $7,600