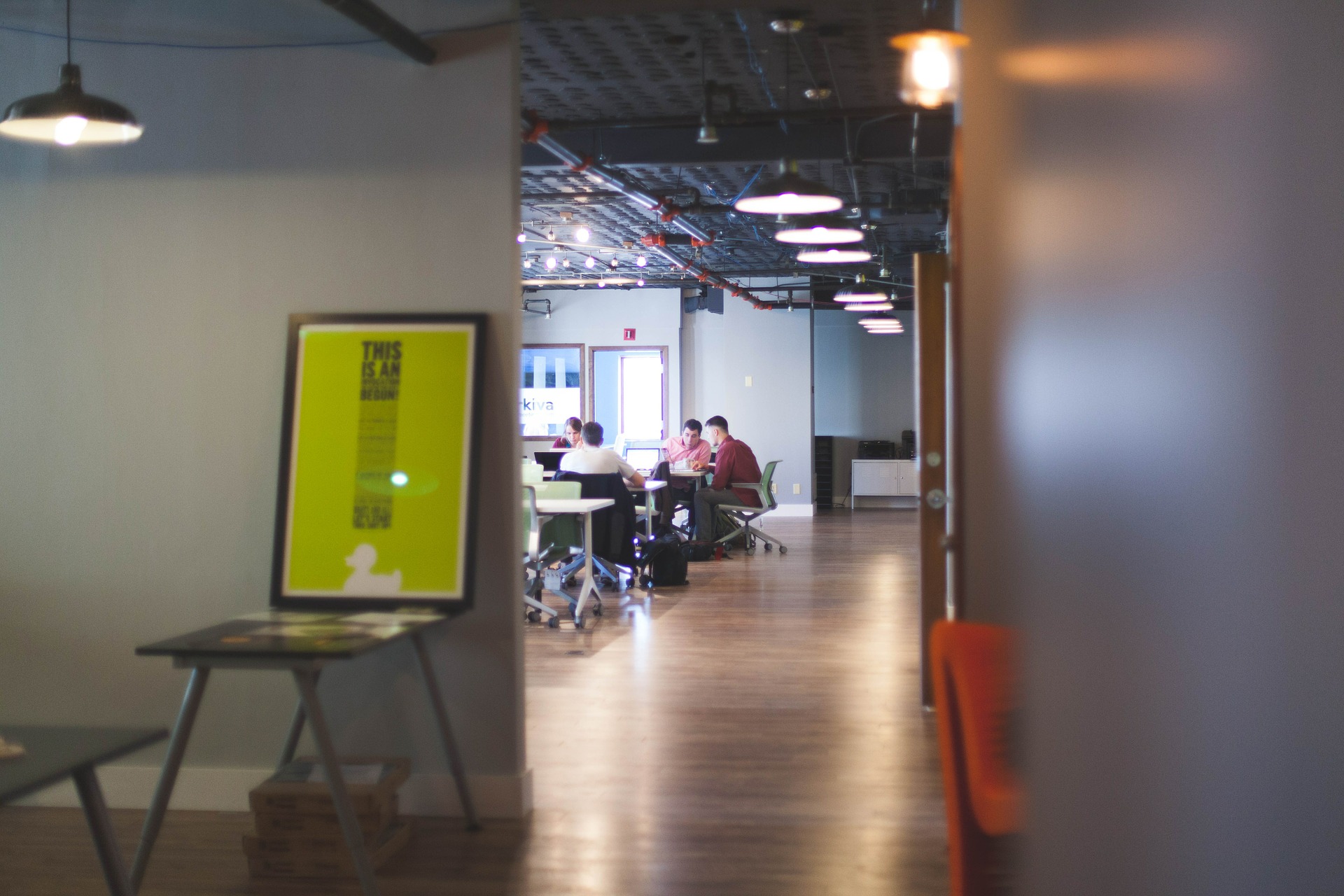 Epazz said it has settled or paid more than $600,000 in debts during 2018, leaving its long-term debt under $1 million. It will now focus on acquiring new customers for its cloud-based business software and developing new blockchain technologies for Fortune 500 companies, government agencies, health care providers and legal services.

“Our blockchain technology will reduce fraud in business transactional contracts,” Epazz said in a statement. “The technology allows for a transactional contract to become a living contract that is tracked and traced; it also verifies that a section of terms within a contract is followed and that all parties of an agreement obey the terms of the contract. The company believes this will become a new source of revenue once it is marketed.

FlexCube is a work-space management device used to book desks or work spaces that can track desk availability in real-time via a QR code. The employee would see a green light if available or red light if unavailable.

The ZenaPay Plant Tracker app for the Canadian 420 market is available on the Google Play store for immediate download. It tracks plants from seed to harvest.

80% of Bitcoin is now in a state of profit; here’s why this matters