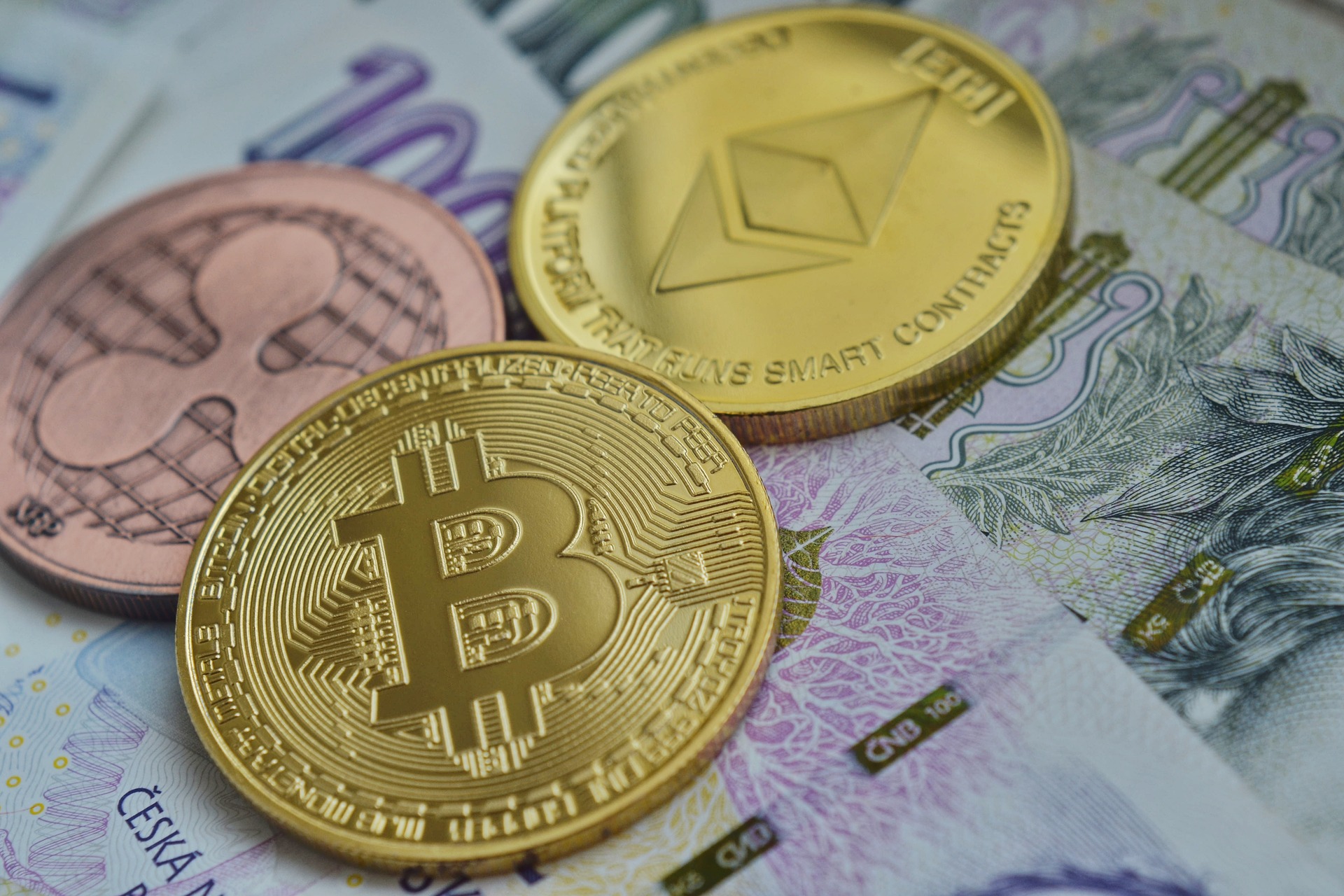 While G20 leaders reaffirmed their support for an open financial system, they believe there must be more oversight of technologies such as cryptocurrency.

Countries such as Japan, Germany and France have been advocating for such controls for some time. They appear to have convinced other world leaders, as they referenced cryptocurrencies in their joint declaration at the summit’s conclusion.

“We look forward to continued progress on achieving resilient non-bank financial intermediation,” the statement said in part. “We will step up efforts to ensure that the potential benefits of technology in the financial sector can be realized while risks are mitigated. We will regulate crypto assets for anti-money laundering and countering the financing of terrorism in line with FATF [Financial Action Task Force] standards and we will consider other responses as needed.”

The statement was welcomed by many in the blockchain community, because it will produce actions which will further the industry’s legitimacy.

“Providing regulatory oversight and a framework for how to think about owning, investing, and the taxation of the asset class allows larger entities to seriously evaluate the space,” Utopia Music head of blockchain affairs Brent Jaciow said. “Without the exact knowledge of the above, these entities would remain on the sidelines. Much like global capital markets, there is nothing large corporations fear more than uncertainty, especially as it relates to legal status and taxation.

International standards can help drive the industry forward, Mr. Jaciow explained, by erasing industry’s fear of a regulatory backlash. While some on the industry’s libertarian fringe argue against such oversight, Mr. Jaciow said such supervision is a small price to pay for the benefits it brings.

“The potential hurdles caused by increased regulation are small in comparison to the benefits of mainstream adoption of distributed ledger technologies and cryptocurrencies.”

But international regulation, though it will filter out bad players and foster trust, is easier said than done, Mysterium Network founder Robertas Višinskis said.

“This will be a challenge given the different ways some of the G20 member states have started to regulate crypto assets. China has tough regulation around cryptocurrencies, but welcomes investment in blockchain, whereas the UK is yet to release any laws or regulations surrounding cryptocurrencies.

“In order for common standards to be established and universal regulation to work, the G20 member states are going to have to come to a compromise. For example, regulators around the world are still divided with regards to the tax treatment of tokens, so this may continue to be a challenge.”