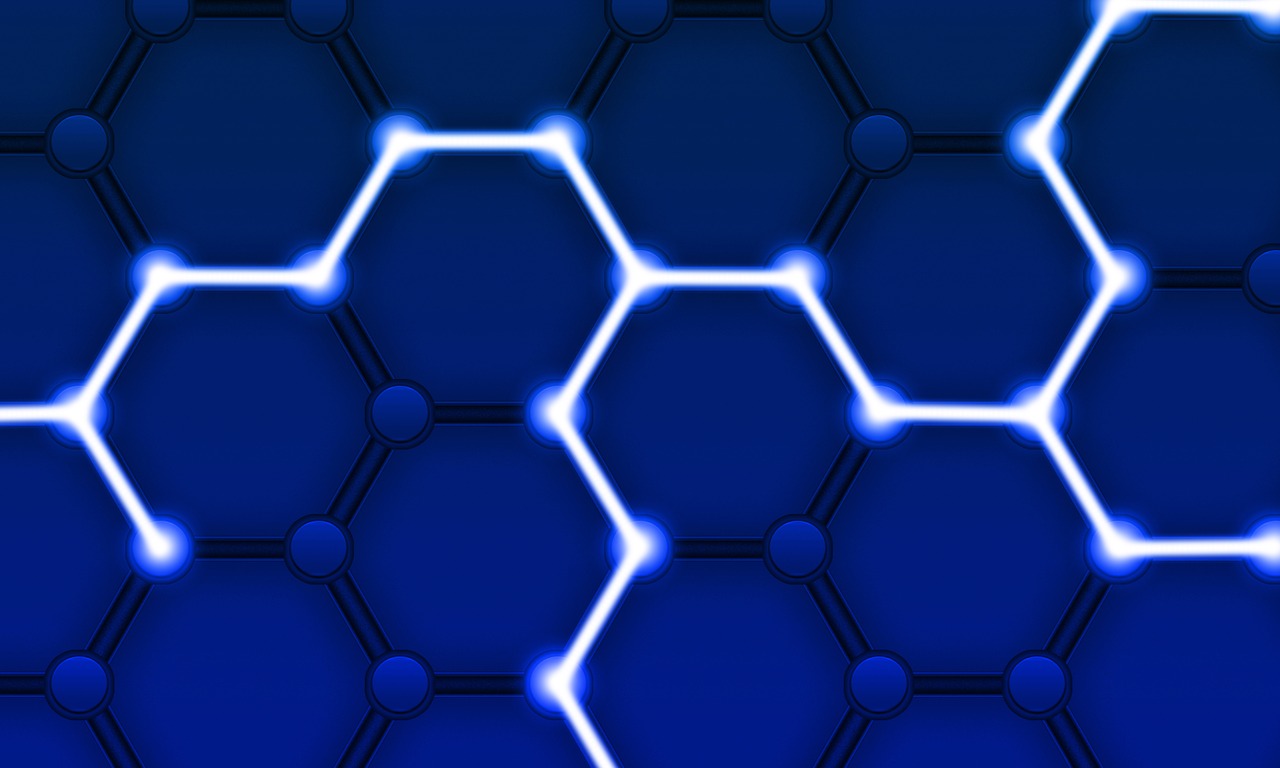 A consortium of some of the most influential blockchain industry leaders have announced the launch of a common framework to facilitate market interoperability of security tokens. The Millbrook Accord, formed at the Blockchain South Leadership Summit 2018 at the Millbrook Resort in Queenstown, New Zealand, includes SharesPost, Techemy, tZERO, Gibraltar Stock Exchange (GSX) Group, Global Advisors, ERCDEX, NEM, HyperLink Capital, Alchemist Ventures, Bankorus, Blockchain Labs, and AnyPay.

Governed by the Blockchain Token Association (BTA), the Millbrook Accord is a working group focused on the promotion and representation of security token initiatives, and the maturation of new digital asset classes. The accord’s new Verified Token Framework (VTF) will provide leading industry guidelines on security token interoperability, and aims to become the foremost reference document, codebase, and community for the security token ecosystem. The core VTF codebase itself is open-source.

Security tokens are digital assets representing traditional securities, including physical assets and equities, and are expected to serve as a fundamental pillar of the future of financial products. The addressable market for security tokens is estimated to be around $500 trillion USD, with investments in the new asset class having already exceeded $500 million USD in 2018 alone.

The primary purpose of the Millbrook Accord is to put forward practical solutions in order to facilitate a more seamless process for verifying identities, navigating jurisdictions, and ensuring compliance among token holders, exchanges, and platforms.

“In order for the security token movement to grow, companies need to agree on an unbiased standard,” tZERO CEO Saum Noursalehi said. “The Verified Token Framework is a step toward ensuring that digital assets are interoperable and that the unique challenges presented by security tokens are addressed.”

In order to support continued collaboration and consensus-building in addressing some of the biggest obstacles to the continued expansion of the blockchain industry, the Millbrook Accord will hold quarterly bake-offs in locations all over the world, with the first being held in New York City. As part of these meetings, members will be encouraged to review and contribute to a new GitHub repository, which has been set up to help advance the accord’s software goals.

History has shown such regular meetings can be productive, one official said.

“In the Voice over Internet Protocol era, we invited industry leaders to bring their production-ready code to quarterly bake-offs, where developers sought to make their code interoperable,” Blockchain Token Association chairman Jeff Pulver said. “The result was a free and open source set of standards, which ultimately led to interoperability of services. We believe a similar collaborative approach to technological advancement will assist in the acceleration of blockchain adoption and the maturation of the global security tokens ecosystem.”

Addressing the currently fragmented industry standards which result from differing regulatory requirements in global jurisdictions, the Millbrook Accord VTF aims to accelerate adoption and growth of tokenized securities by supporting industry alignment and collective focus to overcome a common challenge.

In addition, the VTF codebase will include various regional compliance and feature requirements for security tokens. NEM, a founding member of the Millbrook Accord, will serve as the first non-Ethereum based blockchain implementation of the VTF through its protocol features, making the VTF the first formalized multi-chain effort for security tokens to date.

“The members of the Millbrook Accord and the BTA have come together due to our shared belief that the security token industry is set to experience an interoperability crisis,” Fran Strainar said. “Tokens issued by various groups will be incompatible between blockchains, within market participants, including the exchanges that will list them, as well as the custodians and broker dealers who will handle them. The Millbrook Accord is an effort to create an interoperable framework for security tokens, which can be adopted on any smart-contract enabled blockchain and in any country.”