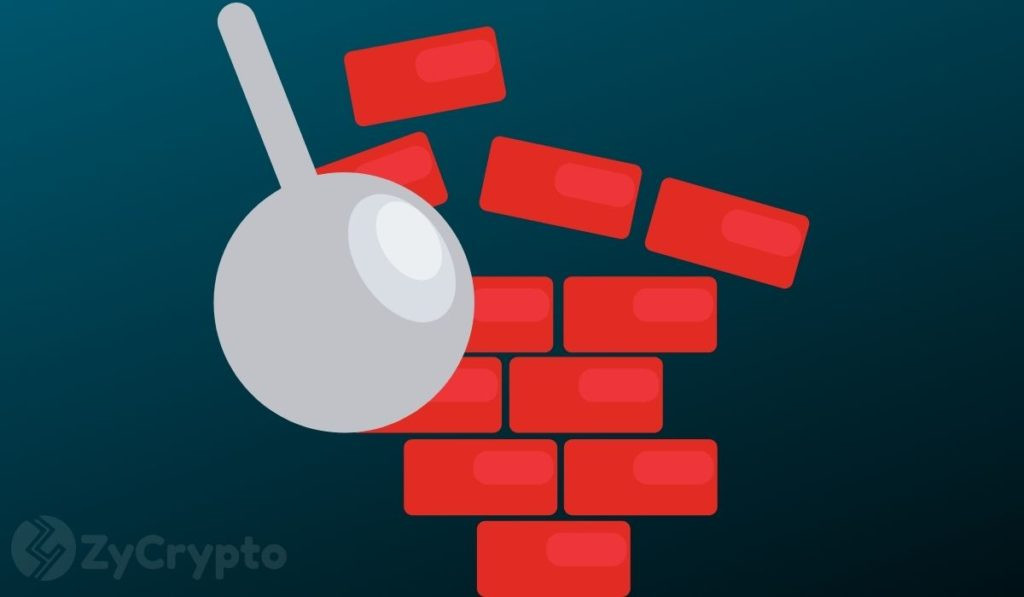 The world of trading has experienced a crazy year after the Coronavirus pandemic. For the most part, it seemed that Bitcoin and the entire cryptocurrency market were following the steps of the stock market.

Every time the U.S. dollar gained strength against the Euro, we would see the stock market crash and cryptocurrencies doing the same shortly after.

However, it seems that the recent breakout above $12,000 for Bitcoin has broken some of this correlation. In the past two weeks, the S&P 500 dropped by around 2% while Bitcoin is up by close to 20%.

Mike Mcglone, a senior commodity strategist for Bloomberg Intelligence discusses the current strength of Bitcoin compared to the Nasdaq 100. McGlone states that the foundation of the 80% correction from the all-time high in conjunction with the diminishing supply will be able to establish a solid ground for Bitcoin to continue increasing in value.

Bitcoin has just established a new 2020-high at $13,217 after a massive breakout mostly fueled by the announcement from PayPal to support payments using cryptocurrencies. The weekly chart shows basically no resistance until $14,000.

The RSI is on the verge of overextension, however, the last time this happened on May 6, 2019, the price of Bitcoin didn’t stop rising. In fact, BTC climbed by close to 100% within the next two months.

Bitcoin was losing a lot of its dominance over the cryptocurrency market, mostly because of new DeFi projects. In the past month, BTC’s dominance has grown from 58% to 61% currently, a notable increase thanks to the recent breakout.

According to Coinmarketcap, the 24-hour trading volume average started to rise significantly on October 19, reaching a peak of $43.7 billion on October 22. Does Bitcoin have enough fuel to reach $14,000?

Why Is PayPal Looking For Crypto Companies To Acquire Just Days After Announcing Support For Bitcoin?

Bitcoin’s Institutional Acceptance Still in Doubt Despite its Resurgence