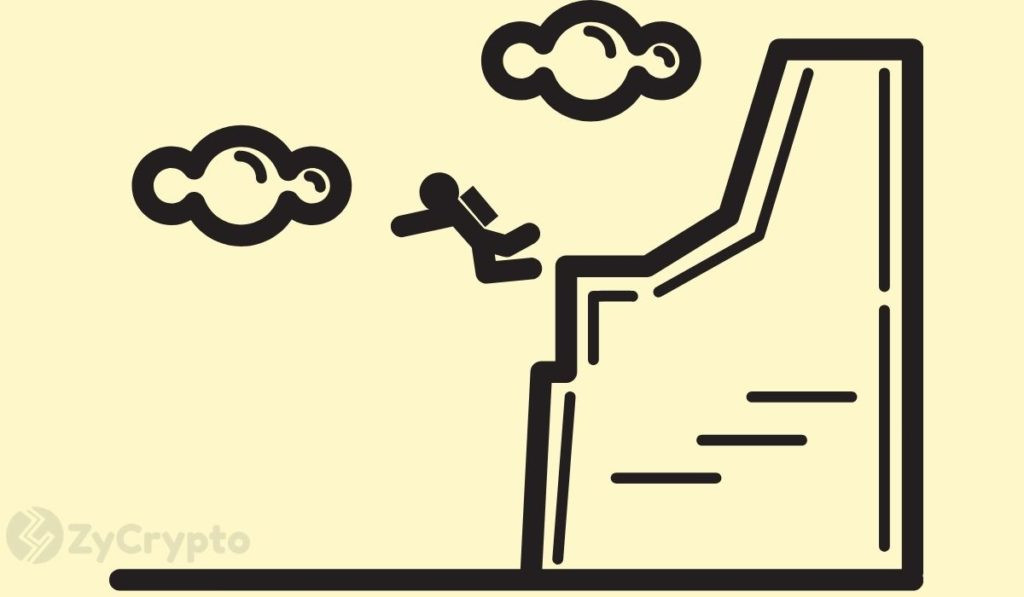 Market conditions in 2021 are perfect for bitcoin to reach and surpass the $100,000 price level according to senior Commodity analyst at Bloomberg Intelligence Mike McGlone.

McGlone, who has recently been predicting (on a consistent basis) a positive outlook for bitcoin and the entire crypto market said that key factors that support this analysis include last year’s bitcoin halving, increased demand, and adoption from both the retail sector and institutions.

Further establishing Bitcoin’s position as a crucial asset in the future’s financial markets, McGlone said that cryptocurrencies, gold, and metals are going to be the primary blend of assets. As a result, he advises investors to diversify their portfolios, to keep up with changing trends in the value of various types of asset classes.

“When in doubt, diversify, and in a world of accelerating electrification, decarbonization, and digitization, we see solid underpinnings for price appreciation for a blend of metals and cryptocurrencies.”

What about Whale Interference?

Bitcoin rose above $40,000 for the first time in more than two weeks, following a tweet by Tesla and SpaceX CEO Elon Musk, who said that Tesla will reconsider accepting bitcoin payments in the future, after putting a halt on the payments in mid-May.

While Bitcoin has always been prone to unpredictable and wild price swings due to the influence of heavy money movers in the market (whales) Elon Musk is currently being considered as the most damaging to the predictability of the bitcoin market.

However, according to McGlone’s analysis, fiat inflation, increased adoption, and demand versus reduced bitcoin supply create the perfect environment for bitcoin to triumph in the long run.  This means that Bitcoin’s diminishing supply will boost its price.

“#Bitcoin $100,000 Has Bullish Ace Up Its Sleeve: Declining Supply.-This year follows a cut in Bitcoin Supply, making the price more likely to appreciate if past patterns hold.”

Bitcoin is Math, and Hence 100% Certain

Reflecting similar sentiments, billionaire hedge fund manager Paul Tudor James said that based on the fact that bitcoin is math, and math has been around for thousands of years, bitcoin will continue increasing in value exponentially just like math equations.

“I like the idea of investing in something that’s reliable, consistent, honest, and a hundred percent certain.”

Tudor made the remarks on Monday saying that investors should pay close attention to this week’s Federal Reserve policy on inflation as a guide on how the economy is going to affect the financial markets.

“If they say “we’re on path, things are good’ then I would just go all-in on the inflation trades. I’d probably buy commodities,buy crypto, buy gold.”

“The sentiments switches slowly already from #Bitcoin to $20,000 to #Bitcoin to $50,000. The more BTC consolidates here, the more this will start to flip over and the easier #altcoins will start following suit.” 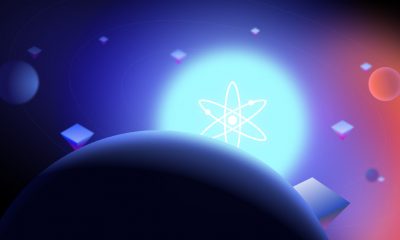 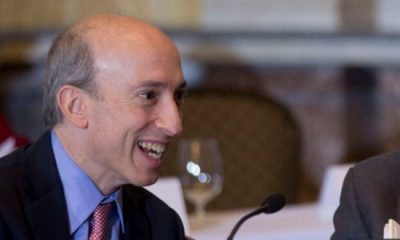 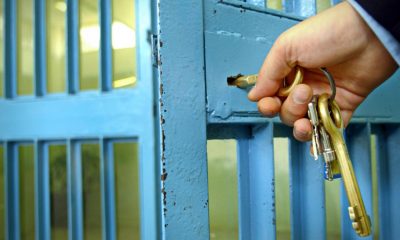 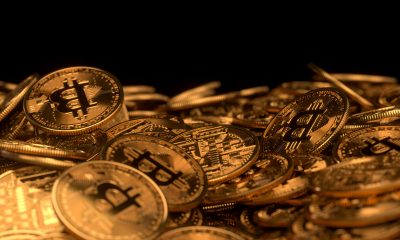