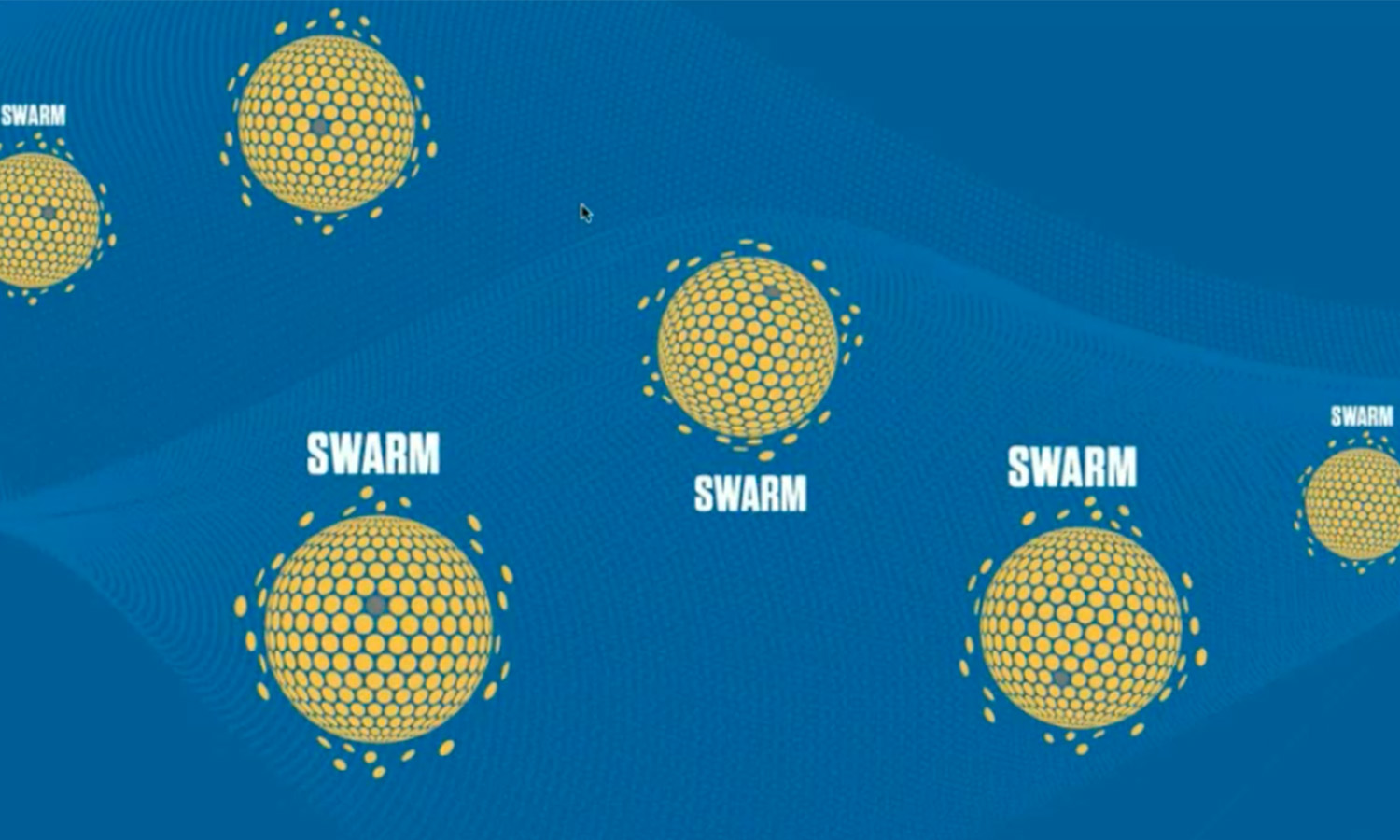 As a journalist covering the blockchain industry, one of the most exciting things is hearing, early on, about some novel application in a field most haven’t thought of before. Because blockchain is such a new area, those ideas are coming in rapid succession.

What really grabs my attention is somebody who clearly has the vision to grow blockchain to its second and third generation by anticipating potential bottlenecks and giving the industry what it needs before the problem occurs.

Meet Pavel Bains, the founder and CEO of Bluzelle, a decentralized data ecosystem allowing people and businesses to have full control over the data they generate and to be able to monetize that data. While it’s great people are developing blockchain-based applications, the related data needs to be stored, and not on dated technology.

Even though the company was formed less than three years ago, Bluzelle’s technology has been adopted by a bank consortium including HSBC to streamline KYC processes. Participating institutions have reduced the time and cost of onboarding customers, all while sharing needed data and protecting their own.

The process begins when the bank having first contact with a client receives all of their information and onboards it into the system. The entire profile is encrypted and stored on the blockchain with a proprietary multi-party encryption protocol. Data is only shared with entities authorized by the customer.

“When people think of blockchain, it’s not a cure-all, but simply a ledger where you store transactional data,” Mr. Bains began.

And as the amount of data stored on any one blockchain grows, it will slow down the network, Mr. Bains said. That is where Bluzelle began, with a logical breakdown of the blockchain into what it actually is, namely that decentralized database. But how can that data be stored while allowing the technology to both scale and maintain maximum efficiency?

Bluzelle’s technology achieves such high efficiency through a unique combination of methods. Swarm computing replicates data but spreads it out to geographically dispersed nodes, which protects it from area-specific disasters. When the data is accessed, Bluzelle retrieves bits in parallel from the closest nodes, which reduces latency while maintaining speed.

“Swarm technology is a way to keep consensus at a faster level,” Mr. Bains explained. “Swarming recognizes the universe is made up of different galaxies.”

Efficient data storage while maintaining effectiveness at scale is one aspect of Bluzelle’s value proposition. Another is helping people and organizations monetize that data.

“Data has become a currency,” Mr. Bains said. “People are paying Facebook with their data.”

Bluzelle’s network runs on BLZ, the token which storage suppliers earn in return for providing their resources. They were introduced during an ICO which brought in $19.5 million.

Facebook is one of the central parties that got in early, and when data is consolidated with such entities the risks include privacy invasion and security breaches. But as the world gets wise, more companies are developing solutions to help everyone get their own piece of the new data economy.

Imagine being able to control and monetize your data from a wallet like you do with your cryptocurrency, Mr. Bains said. Allow your data to be shared only with those parties you approve.

“We’re driving a concept of a data economy and giving people control over their data, which is a right,” Mr. Bains said.