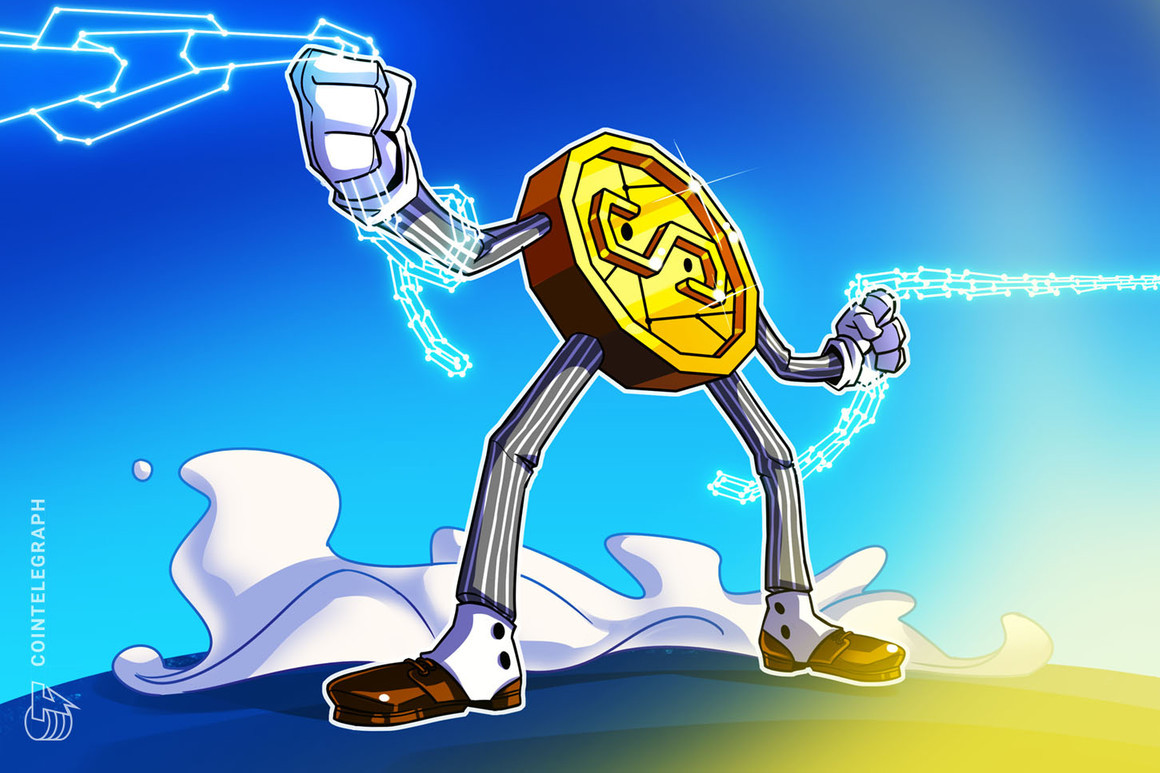 In an announcement today, VersaBank said it plans to launch a digital currency called VCAD, which will reportedly be backed by Canadian dollars deposited with the bank.

The Canadian bank claimed that VCAD would effectively be “the first digital currency to represent a fiat currency” issued and backed by a North American bank. VersaBank said it had partnered with Canada Stablecorp, a joint venture between investment fund manager 3iQ and blockchain firm Mavennet, to launch the ‘stablecoin.’

The bank plans to make VCAD available to the public “in the coming months” by issuing the digital currency to its “financial intermediary partners” in exchange for Canadian dollar deposits. Those partners will then reportedly be able to offer VCAD directly to individuals and other businesses.

VersaBank is one of the few fully digital financial institutions — there are no brick-and-mortar bank branches in which to conduct transactions. In addition, its subsidiary rolled out a digital safety deposit box for storing crypto.

Though not backed by a bank, 3iQ and Mavennet have already launched a regulated stablecoin pegged to the Canadian dollar. Earlier this month, the firms introduced an ERC-20 token called QCAD which already has more than 170,000 tokens in circulation at a price of $0.7854 according to Etherscan — roughly $133,000.

In addition, VCAD is not the only CAD-pegged stablecoin on the Canadian market. Coinsquare currently backs eCAD and TrustToken its TrueCAD token.