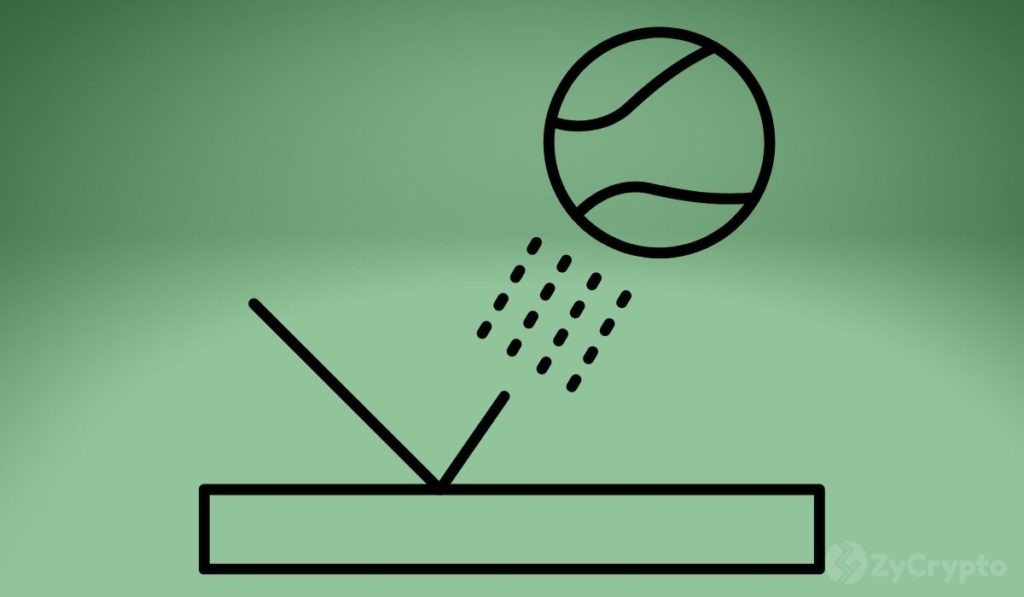 Following last week’s slump, markets are beginning to look up again. Assets like Bitcoin, Cardano, Polkadot, and DOGE have begun their slow, steady ascent to the top.

Last week saw Bitcoin hover around $41k, dropping from highs of nearly $46k the previous week and $47k around the beginning of the year. BTC peaked only once within the week on the 13th of January, coming close to $44k before dipping below $43k the next day. However, prices seemed to have started looking up again as Bitcoin bulls maintained the price above $42k at the beginning of the week.

At the time of writing, the leading cryptocurrency is trading just below $43K, a 2% gain from the last day, with the trading volume rising to about $25 billion. So far, the asset is maintaining its previous weekly lower high even though the immediate price action on lower time frames looks bearish.

Altcoins like ADA, DOGE, and DOT have also shown strong signs of a rebound. ADA, Cardano’s native token, has experienced a surge this week of almost 30%, moving from about $1.17 to $1.54. Over the last 48 hours, ADA has risen by as much as 11% and trading volume has also surged today to about $4 billion, up from an average of $1 billion the previous week. Before the decline last week, the coin had traded around $1.25 at its peak.

DOGE has had a strong surge in price in the last 24 hours due in no small part to its most influential supporter, Elon Musk, announcing that Tesla had enabled payments using Dogecoin. The announcement caused the token to surge about 30% to reach monthly highs at the end of the week.

DOGE two weeks ago was trading around $0.15 and $0.16 for the most part, but has slipped in the past week to about $0.14. The news gave it a much-needed boost, and it maintained the momentum, starting the week at about $0.17. Dogecoin’s trading volume has also seen a boost this week, averaging near $1 billion.

DOT also received a boost this week after slipping from the highs of almost $30 to lows of about $23 last week. DOT started the week around the $27 price point and has slipped just below $25 today, dipping by over 4%. Its trading volume has also seen an increase to $1.5 billion.

Despite an almost 3-month long correction, many pundits still remain positive about the crypto markets as inflation continues to rise in the United States. The outcomes of discussions this week surrounding the environmental impact of crypto mining by the House might have a negative impact on the market in the short term.

Analysts are quick to point to the meeting of cryptocurrency executives and Congressmen in December as evidence of a wave of positive cryptocurrency legislation.

Cryptocurrency enthusiasts are watchful of a wave of cryptocurrency legislation from Senator Cynthia Lummis, Congressman Tom Emmer. Analysts are also expecting a favorable decision for the applications of a spot Bitcoin ETF by Grayscale and Bitwise in February as potential drivers of cryptocurrency prices.