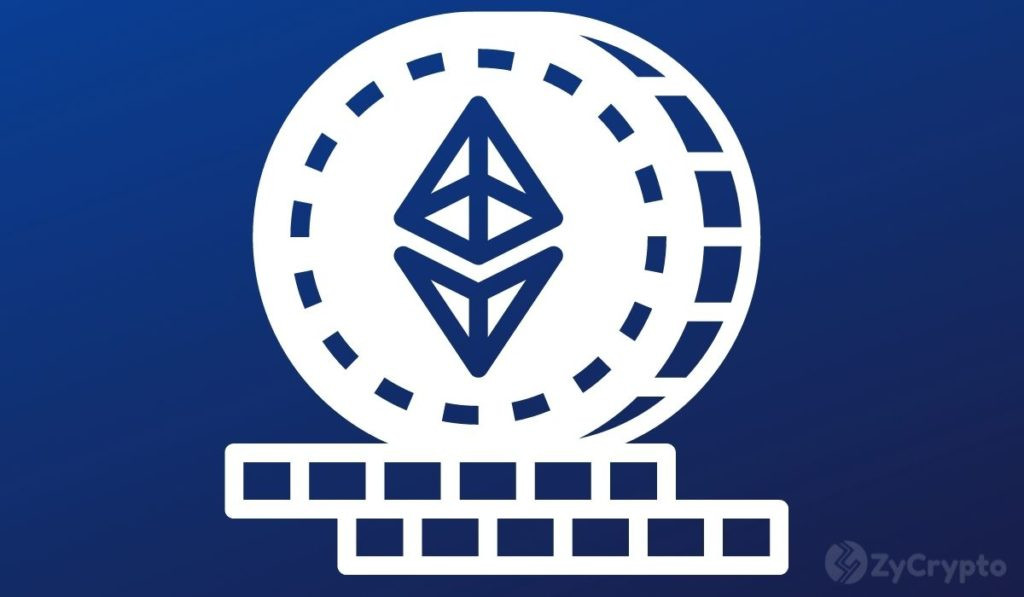 Ethereum’s co-founder, Vitalik Buterin, took to Twitter a few hours ago to find out from the Ethereum community what their ‘most preferred’ substitute for ETH would be. The curious crypto-billionaire tweeted:

“Poll for Ethereum community. You wake up in 2035, and 80% of all transactions + savings in the world are in one currency that is not ETH. Which would you prefer it to be?”

Over half a million votes had poured in as at the time of reporting, with close to 41% of total votes in favor of ADA. Other close contenders are BTC and SOL, which were the top choice for 39% and 13% of voters, respectively. Tron had a significant number of proponents totaling nearly half of another 318,000 voters, followed by BNB (24%), NEO (24%), and CNY (4%). The outcome shows a veritable insight into users’ unwavering preference for Bitcoin even after 13 years of its existence.

While its network may have grown in its activity, daily traffic, and development, Ethereum still has to grapple with the reality of soaring gas fees. A single transaction on its mainnet costs an average of $42 according to CoinMarketCap.

Vitalik hopes to tackle this soon by introducing a multi-dimensional EIP-1559, but there are already a few losses to count with DeFi projects moving to close competitors, AVAX and SOL.

For the average crypto observer, Vitalik’s poll result comes as no surprise. The success of Bitcoin purely motivated Ethereum’s invention in 2015. Though it is the world’s busiest blockchain network, poised as a potential cornerstone of Web3 mainstream acceptance, the enormous value disparity between both digital assets remains a testament to how much goodwill Bitcoin has built over the last decade.

With a 7% inflation currently sweeping across the US, statistics show that an increased number of citizens are turning to ‘high risk’ assets like bitcoin to hedge against value loss. This has been a status reserved for gold in times past. The failure of the yellow metal to record significant new gains on the back of inflationary trend is an index that is now the less preferred option hedge option.