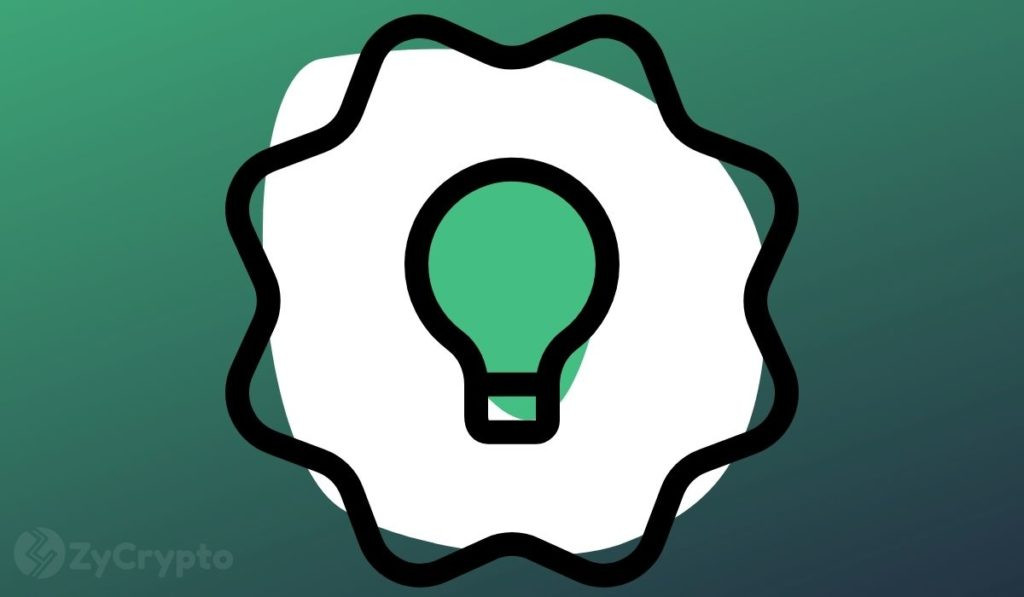 Mike McGlone, Bloomberg’s Intelligence and Commodity Strategist, has said that there is a high probability that a Bitcoin ETF could be approved in the U.S. by the end of October.

He made the statement while speaking to Stansberry Research’s Daniela Cambone yesterday about the direction the cryptocurrency market was headed. According to him, mounting pressure on the U.S. Securities and Exchange Commission (SEC) in the form of the increasing number of ETF applications filed (over 30) could cause them to follow in the steps of Canada and likely approve a futures-based ETF.

The strategist notes that added to pressure from the growing number of applications, there is now also the fact that money was migrating out of the U.S., notably from Cathie Woods ARK Invest, towards ETFs in Canada.

This is why he considers that just as SEC chair Gary Gensler has hinted, a futures-based Bitcoin ETF may soon be approved. When this happens, McGlone expects that it will open up the floodgates for massive inflows of liquidity to the Bitcoin market, thereby driving the price to around $100,000 by the end of the year.

“A futures-based [ETF] might not be the best thing, but it’s better than nothing, and it just opens up that legitimization window for a massive amount of money inflows,” he said.

Significantly, cryptocurrency ETFs have been the in thing this year going by their high demand in the U.S. This is especially shown by the number and diversity of kinds of ETFs that have been filed with the SEC by asset management firms. There have been filings for Bitcoin and Ethereum backed, futures backed, as well as crypto-company shares backed ETFs. Recently, Fidelity Digital Assets even went as far as meeting with SEC officials privately to push for the approval of their proposed bitcoin ETF, arguing that the cryptocurrency market was mature enough to get its own ETFs approved.

However, the SEC seems reluctant to approve any cryptocurrency ETFs and has been handling the entire cryptocurrency industry with extreme caution. They seem to be spread thin with the number of fronts on which they are trying to provide regulatory clarity for the industry, a situation that has brought them almost to the point of a full-out war with the booming industry. The SEC is currently going after DeFi platforms, crypto-lending platforms, cryptocurrency exchanges as well as companies in the industry.

The SEC chair Gensler recently described the cryptocurrency space as being like “the Wild West or the old world of ‘buyer beware.'” It remains to be seen how the ETF debacle plays out in the coming days.