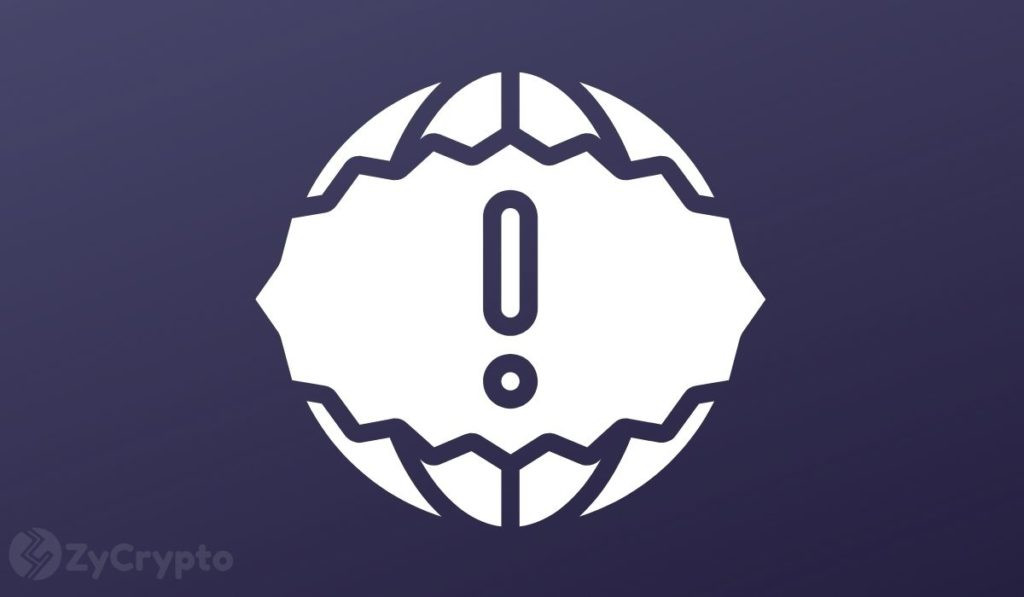 Coinbase’s new NFT peer-to-peer marketplace is already garnering a huge interest from potential artists and fans even before it is launched, the company’s product vice president Sanchan Saxena said today. He said on Twitter that the huge number of people joining the waitlist is causing temporal disruption of the service.

“We are seeing insane loads on our servers and our team is working hard to get this resolved.”

The huge interest signifies that the NFT marketplace trend is becoming popular in the already exploding multi-billion dollar worth NFT industry, as everyone attempts to gain a slice of the cake. It used to be high-ranking artists owning and trading NFTs, but now the minimums are much lower, thanks to the new trend.

In September alone, the total sale value involving non-fungible tokens was $774 million based on data from Statista. Coinbase, which has a huge control on crypto spot markets, will be in a head-to-head competition with dominant NFT marketplaces like OpenSea, which garnered an NFT transactional volume of $3.4 billion in August alone.

The marketplace, whose undisclosed launch date is set to be late this year, will allow anyone to mint, collect, discover, sell, and buy NFTs. They can also earn a fan base through these collections and held NFTs. Unfortunately, the service is only currently open for US residents. Coinbase said the service will expand to other countries in the future. A user is ranked on the waitlist depending on how many referrals they have signed up to the service.

Coinbase said in a blog announcing the upcoming launch that the marketplace will let artists unlock new avenues of revenues and new forms of creativity. Built on a decentralized blockchain platform, the marketplace will support Ethereum ERC-721 and ERC-1155 standards and later on, the capability for users to transfer their NFT assets from one blockchain to another.

“We’re making NFTs more accessible by building user-friendly interfaces that put the complexity behind the scenes. We’re adding social features that open new avenues for conversation and discovery. And we’re going to grow the creator community exponentially, a win for artists and for fans.”

Just a small percentage of total NFTs in any marketplace remain relevant over time while the majority lose value and become illiquid and hence can’t be sold. With better liquidity, a large community, and a fan base especially through the social aspect, such challenges can be quelled.

“The social element shapes the future by sharing passions, birthing new collaborations, and firing up the imagination.”

The marketplace will allow users to directly earn proceeds from their creations and collections. Thus they do not have to pay agents to sell their work. This would allow them to directly promote their fan base while offering the artwork at a lower price each.

Introducing HackAtom VI — The Biggest Hackathon in Cosmos History with $1,000,000 of ATOM in Prizes