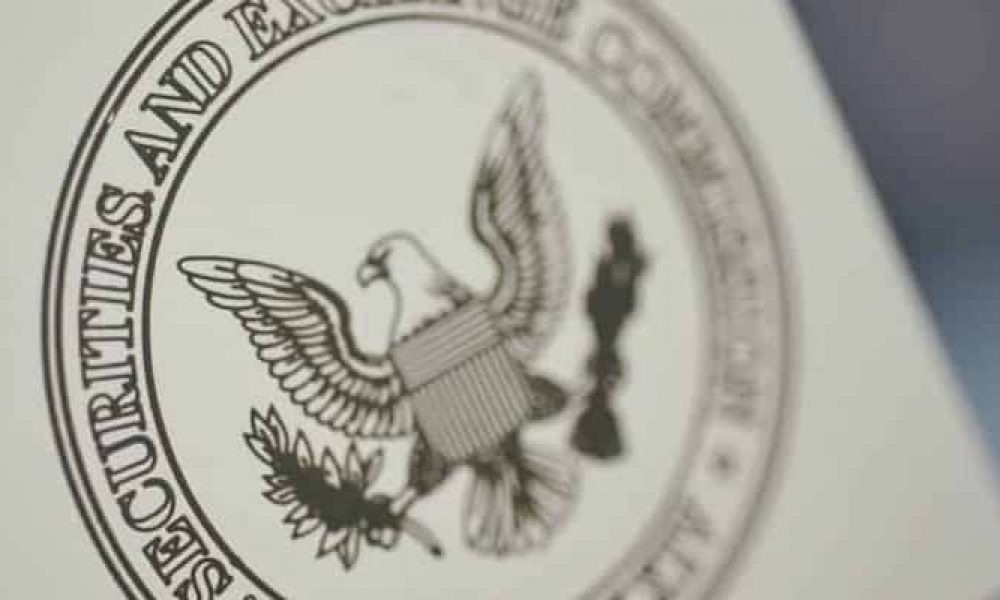 Coinbase canceled plans to launch its LEND product which was supposed to provide 4% annual interest on USDC stabelcoin holdings due to the SEC lawsuits so let’s read more in our latest coinbase news today.

Coinbase canceled plans to launch LEND after the SEC threatened to sue the company if it launched the product. The exchange designed the product to deliver high-interest returns on USDC stabelcoin holdings and as one representative confirmed while referring to an updated blog post about the planned initaitive that was announced in June, it was initially put on hold following the threat from legal action by the US Securities and Exchange Commission:

“Our goal is to create great products for our customers and to advance our mission to increase economic freedom in the world. As we continue our work to seek regulatory clarity for the crypto industry as a whole, we’ve made the difficult decision not to launch the USDC APY program announced below.”

Coinbase wrote that it had thousands of people that were signed up to the waitlist which has now been discontinued:

“We will not stop looking for ways to bring innovatively, trusted programs and products to our customers.”

Coinbase’s LEND program was supposed to give users 4% interest on holdings of the USDC Stablecoin which is much higher than traditional banking industry high yield accounts that tend to offer annual returns of just 0.5%. Also, the exchange planned to roll out LEND to more cryptocurrencies. Coinbase’s Chief Legal Officer Paul Grewal claimed that the SEC threatened to sue the company if it goes ahead with plans to launch the product as the agency sees it as a securities offering. The threat came after six months of discussions with the agency and the stocks of the exchange even dropped 11% after Grewal’s disclosure.

Coinbase’s CEO Brian Armstrong posted a tweet alongside Grewal’s post about the SEC threats describing what he sees as sketch behavior from the agency. Armstrong suggested that being sued by the SEC will provide high insight into the agency’s concerns:

“If we end up in court we may finally get the regulatory clarity the SEC refuses to provide. But regulation by litigation should be the last resort for the SEC, not the first.”

Coinbase’s decision to cancel the LEND program came on the heels of the increased regulatory action against BlockFi which si another crypto loan firm that provides interest on plenty of assets like Ethereum or Bitcoin. Celsius and BlockFi are facing plenty of investigations in a few US states and could be in the SEC’s sight although the agency has yet to take action.

Coinmatics: How to Increase Your Cryptocurrency Income