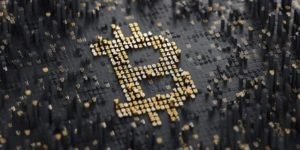 The chief executive officer of Coinbase, Brian Armstrong, has revealed that the company’s custody solution is enjoying significant interest from crypto investors.

During a panel at Coindesk’s Consensus crypto conference, Armstrong said that in just one year after its launch Coinbase Custody had amassed $1 billion in assets under management.

“We launched our custody 12 months ago, we’ve just crossed $1 billion AUM or institutions, 70 institutions have signed up, adding about $150 million AUM a month, so, to a large degree that has been a success,” Armstrong said, as quoted by Coindesk.

The CEO also noted that the institutional ...