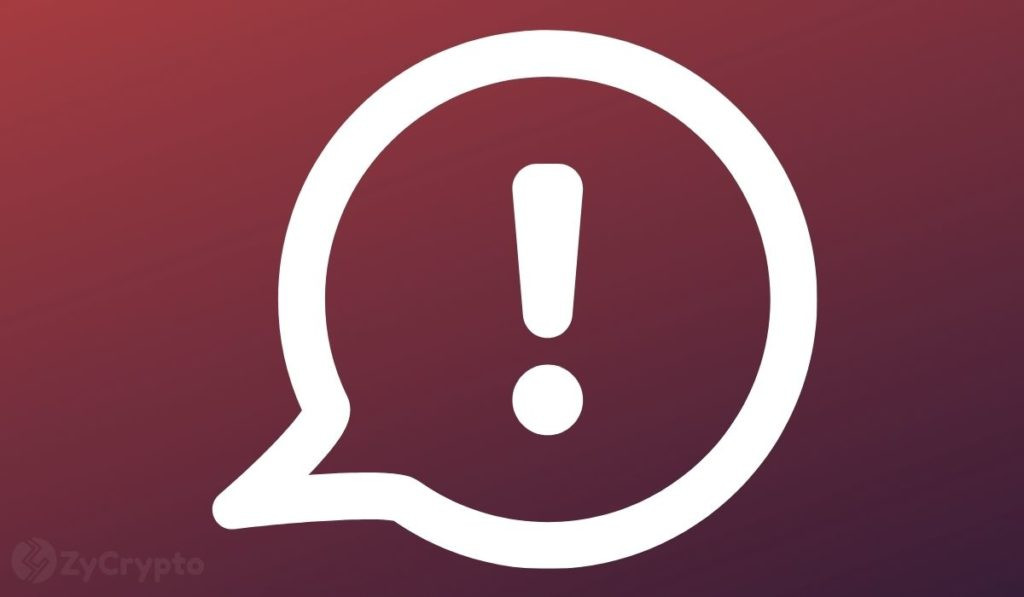 Customers of America’s largest cryptocurrency exchange, Coinbase, had their hearts in their mouths after receiving email notifications that they had changed their 2FA settings. The emails were sent out in error and in an attempt to allay the fear of customers, the exchange stated that it had identified and resolved the issue.

For customers of Coinbase, the past weekend was a chaotic one as they woke up to shocking messages from the firm stating that the security settings on their accounts have been changed. The email that was sent out by the publicly listed firm read that the two-factor authentication of customers had been changed. This triggered panic as users thought that their accounts had been hacked by cybercriminals.

Coinbase has since come out to state that the message was sent erroneously and quickly sent a follow-up email to placate the aggrieved customers. The exchange also took to Twitter to clear the air about the error, stating that the team had “identified the issue” and have succeeded in stopping the erroneous notifications.

It further added that the incident was “internal” and was caused by a bug rather than a malicious hacker trying to get away with user funds. 125,000 users were affected by the erroneous emails and the firm has pledged to gain back the trust of those that were adversely affected by the error.

Coinbase Fixes Up Its House

Prior to this time, Coinbase has been faced with unsavory reports of user accounts being hacked and the recent errors seem to have amplified the issues. In an attempt to get back into the good graces of its customers, the exchange announced the rolling out of voice support to offer 24/7 customer service to its users that have suffered hacks. Live chat functionality is also being scheduled for deployment later in the year.

Coinbase was founded in 2012 by Brian Armstrong and 9 years later, it occupies an enviable spot as the largest cryptocurrency exchange in the United States by volume. On April 14th, 2021, the exchange went public through a direct listing that gave it a valuation of over $100 billion.

Cryptocurrencies have been deeply affected by reports of hacks and scams which causes a great deal of concern to investors. Coinbase’s role as the first cryptocurrency exchange to be publicly listed places it in a precarious position with all eyes being fixed on it. 56 million users and assets above $223 billion could potentially be at stake given a security breach.

The Fiat Dollar System Is No Privilege: The Burden And Why The U.S. Will Adopt Bitcoin