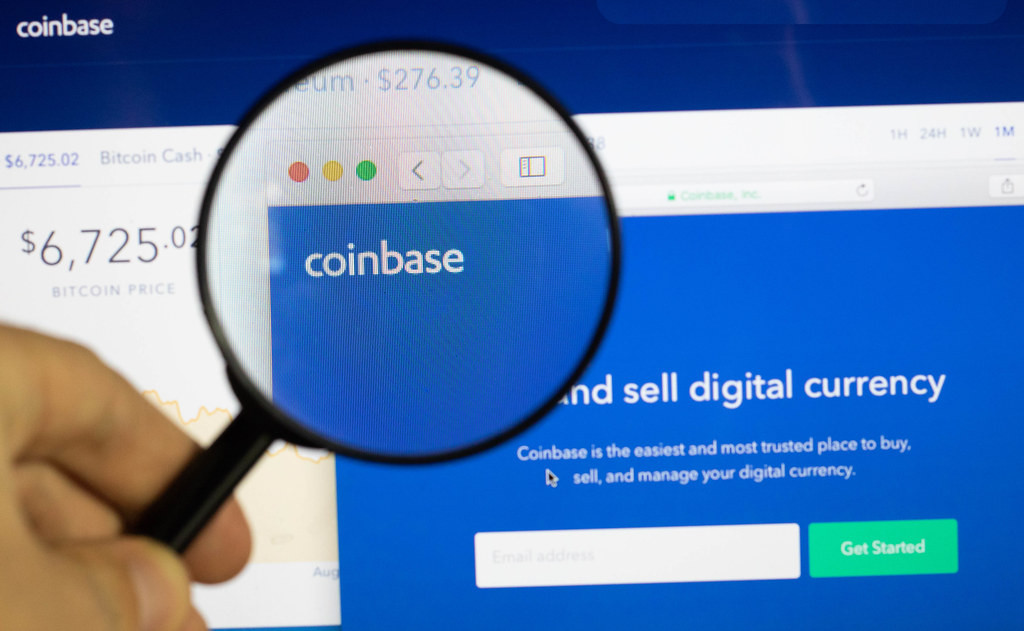 Coinbase will award all employees 100 shares in a surprising giveaway before its public listing as we are reading more in our latest Coinbase news.

The surprise giveaway is a sign of “thank you” according to Coinbase but only 1700 full-time employees are eligible. When Coinbase goes public, the list of people eligible to cash in will be longer than expected which is thanks to a recent decision by the company to make the giveaway. Coinbase will award 100 shares to its 1700 employees across the world and the giveaway means that every full-time employee at the company is poised to become $25K richer based on the reference prices that were set by NASDAQ. The actual price at which the stock begins to trade could be higher or lower.

Tomorrow on @coinbase’s public listing day, @pmarca will be interviewing myself, Coinbase co-founder @FEhrsam, and Coinbase President & COO @emiliemc on YouTube Live. What questions would you like @pmarca to ask us? Thx!

The gift was actually announced in a meeting on March 25th and the Irish publication Business Post initially reported the 100 shares distribution upon learning from the employees in the Dublin office. A Coinbase spokesperson confirmed the giveaway describing it as a “thank you” to the staff. In recent years, Coinbase replaced all equity grants to new employees with the so-called Restricted Stock Unites that permits recipients to acquire shares over time. by contrast, the distribution amounts to a no-strings-attached grant.

Like other fintech companies, Coinbase relies on the contractors to perform lower-level jobs so people that provide the company with tasks like janitorial services or cafeteria will not receive any of the shares. In the meantime, former and current senior executives are already awash In Coinbase shares like Brian Armstrong but also the chief legal officer who is sitting on thousands of millions of shares as per the regulatory filings.

Coinbase is making shares available to the public via a direct listing which is different from a traditional initial public offering because the company doesn’t rely on underwriters and doesn’t issue a new batch of shares. Coinbase stocks are expected to start trading today where the company is headquartered which is San Francisco. The listing marks a major milestone for the industry and is expected to inform the price of crypto companies that have even bigger implications for BTC.

As reported, Coinbase announced a few days ago that it received approval from the US Securities regulator that the US SEC will list its share on the Nasdaq direct listing under the ticker “COIN” and in retrospect, the direct listing requires a company to save the money that it pays to an investment bank instead of raising in the process.

Brandt: You’re Doing it Wrong if You Accumulate Dollars Over Bitcoin

Native Bitcoin trading is coming to ShapeShift via THORChain (RUNE)