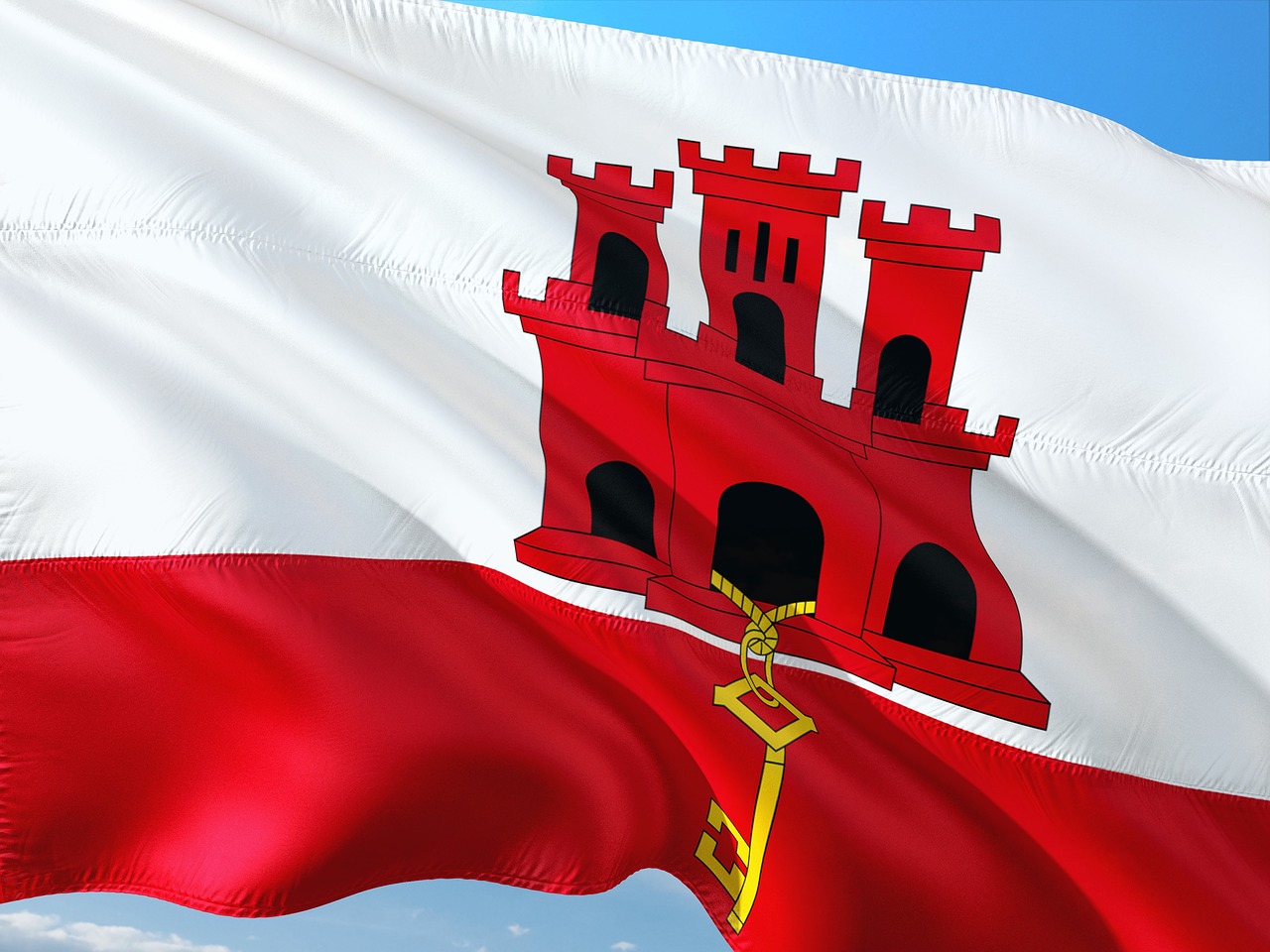 Mr. Burne has a long-standing career in financial markets in the UK, Australia and Canada, including directorships of multiple listed mining companies. He has led various successful natural resource ventures and has also built Ambrian Capital Plc into a notable London-based natural resource broker. Mr. Burne is currently founder and chairman of Golden Prospect Precious Metals, a closed end fund and advisor to Altus Strategies and Arlington Group Asset Management.

TerraStream was formed with the objective of creating a blockchain-powered platform to support the offering of token-based alternative funding solutions with potential applications across several industry sectors. Initial focus will be on the mining industry and in particular, precious metals and natural resources extraction.

The build and development of the TerraStream Platform is expected to be funded predominantly via the proceeds of a non-dilutive digital token sale under Gibraltar’s regulatory framework which is planned for the fourth quarter.

Work has commenced on token modeling and economics ahead of the drafting of the white paper while TerraStream awaits the publication of specific token generation event regulations by the Gibraltar Financial Services Commission.

Discussions regarding platform development are ongoing with strategic mining industry investors and potential technology partners. Further announcements will be made to the market in due course.

$100 Million Wiped From BitMEX as Bitcoin Dives $1,500 in Three Minutes

7 ways to keep your personal information safe during protests