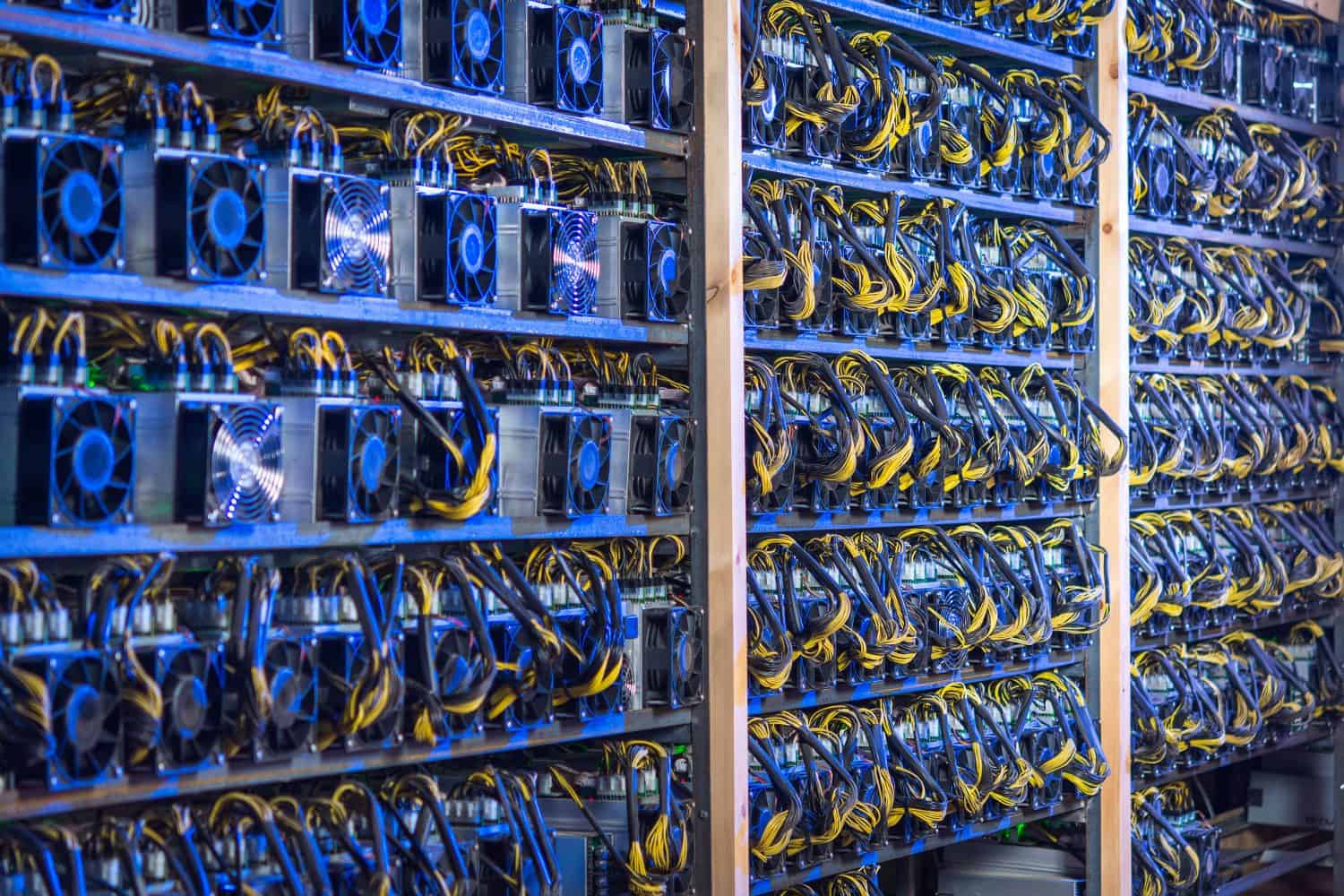 US-based Core Scientific recently signed a deal with Bitmain, the larger crypto mining hardware producer in the world, to get 17,000 S19 Antminers.

Core Scientific will buy more than 17,000 S19 Antminers from Bitmain. The mining rigs would be used on behalf of the company’s clients. However, some would be used for their own efforts as well. The company said that this is the single largest order of S19 mining rigs by a blockchain hosting company to Bitmain.

Why Bitcoin Will Take a Long Time to Dethrone the Dollar

There’s Heavy On-Chain Support, Even If the Bitcoin Price Falls 10%