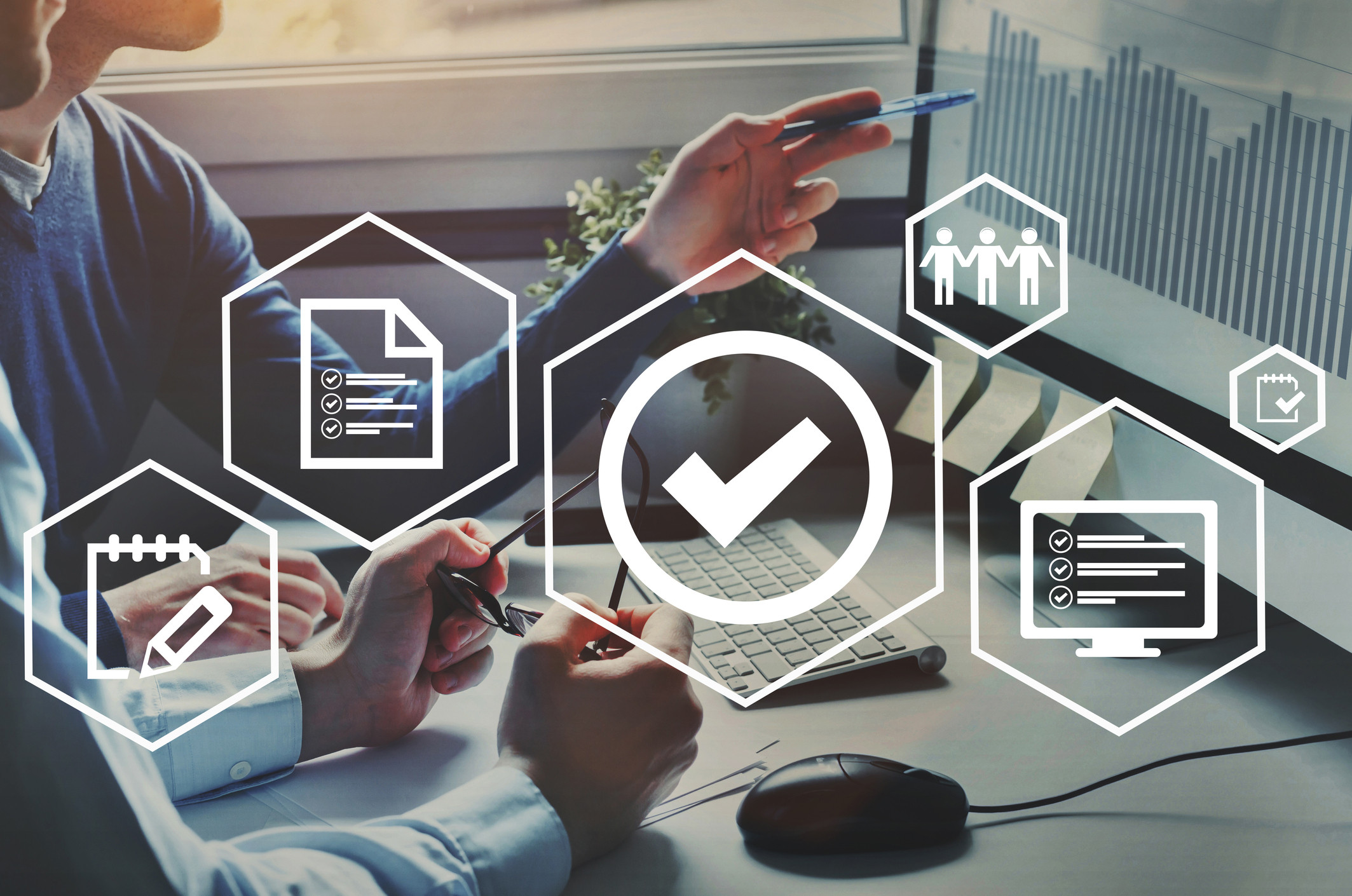 Corporations own more than $30 billion in Bitcoin as they made a good decision this year, especially because there was a prolonged bull run that led BTC to reach $25,000 and higher. The price of the number one cryptocurrency continues to rocket and this year, companies around the globe, decided to hold BTC in their treasuries in the long run as we can see more in the latest Bitcoin news today.

The price of the cryptocurrency boomed and made investments worthwhile as the total amount of Bitcoin that corporations own reached over $30 billion. A few companies across the world now hold a total of 1.15 million in their treasuries which is over $30 billion worth of the crypto thanks to the latest price boom. The figures released by Bitcoin treasuries shows that 29 companies own 5.48% of Bitcoin’s total supply in the treasuries.

Out of all the companies listed, US-based business intelligence company Microstrategy owns the most. It holds about 70,000 or $1.8 billion worth of the asset. This is because Michael Saylor is a BTC evangelist who thinks that the asset is better than gold which is why he is buying BTC like crazy and made tons of profit thanks to the bull run. The company purchased 29,646 BTC back on December 21 which is now worth over $800 million. other public companies on the list that hold bigger amounts of Bitcoin include Galaxy Digital with $448 million, Square with over $126 million, and Hut 8 which has about $79 million.

Private companies that invested include MTGOX K.K which holds about $3.8 billion worth of BTC and the asset management company Stone Ridge Holdings Group that owns $292 million after investing back in October. BTC treasuries list ETF-Like companies like the Grayscale BTC trust also invested about $15 billion and CoinShares with $1.9 billion. Despite the $30 billion figure is a lot, a huge chunk of companies on the list are crypto-related.

We are still a long way ago before hedge funds across the world start holding the currency and with that said, a few are talking about it and some are even investing so maybe they will start holding in in their treasuries sooner than expected. Microstrategy could hold up to 0.4% of all BTC soon as per the new reports.