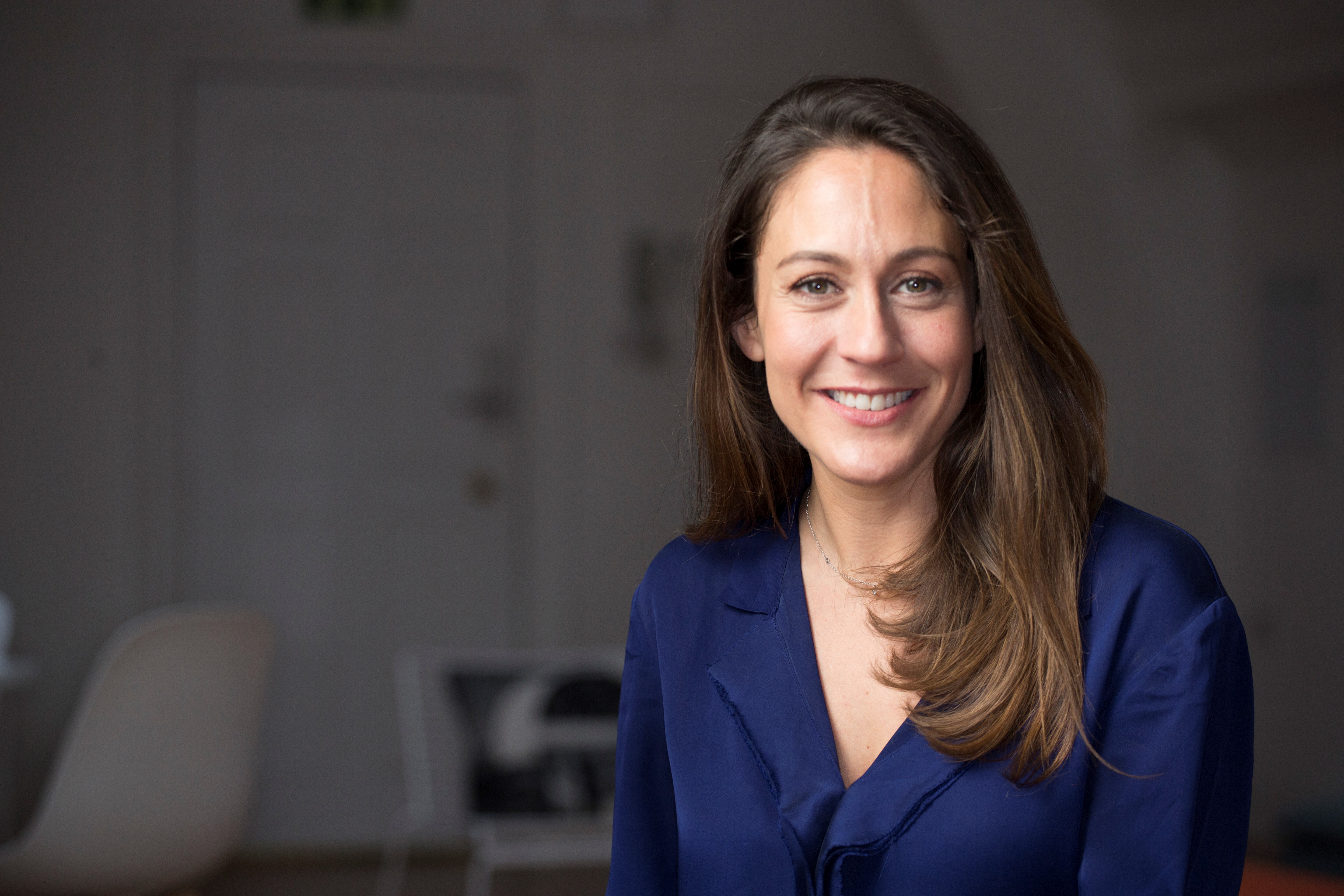 In the rapidly evolving world of cryptocurrency and blockchain technology, regulators have to become very curious and adapt on the fly by using existing statutes, Livia Benisty said.

The SEC was put in a tough position as the cryptocurrency industry began to grow, Ms. Benisty said. They did not want to stifle its growth but the also wanted to protect market participants. They were forced to act as the hype grew around Bitcoin and ICOs.

“They had to determine whether or not this is a security, and if so, how do you enforce it,” Ms. Benisty said. “It forced them into a position.”

The Howey Test is usually the simplest way to determine if something is a security, but it  has been criticized by some for being insufficient in the digital era. It may be in some respects, but if you want to keep the industry moving, best not wait for governments and regulators to fully adjust to the digital era, Ms. Benisty advises.

“The industry is saying it needs regulation as it adds credibility and stability,” she explained. “If you want quick regulation, which is usually a slow process, look at how to work within existing frameworks.

“Undoubtedly the Howey Test wasn’t built for cryptocurrencies and ICOs, but there are characteristics of an investment contract. Are you investing money with a reasonable expectation of profits?

“The intention is the same as an investment in a security. The results are the same and the risks are similar.”

American regulators are not nearly as progressive in their approach to cryptocurrency regulation, Ms. Benisty said. They have been slow to react when compared to other bodies and have been less inquisitive that bodies like the United Kingdom’s Financial Conduct Authority.

What they need to do is immerse themselves in the technology so they can learn how it mitigates risks and where it needs to improve. That is done by having informed conversations with innovators where they seek to understand the industry.

“They need to create more forums and open channels between the regulators and regulated,” Ms. Benisty said. “That would foster trust between the two sides, and trust is important.

“In the United States the regulators are maturing in their approach. I am excited by the changes in attitude I am seeing.”

Early naysayers slammed cryptocurrencies for allowing criminals to conceal their financial activities. Of course criminals are going to be attracted to it due to its anonymity, Ms. Benisty replied. Every new financial technology attracts fraudulent parties due to the absence of methods which flag abnormal transactions.

But that doesn’t take away from the many positive use cases of blockchain technology, she said, citing meeting KYC and AML requirements and determination of ultimate beneficial ownership. Now it’s time for industry to put more of these positive use cases into action, Ms. Benisty said.

“The positive use cases have been underwhelming so far. Many are solutions for nonexistent problems.”

While there are some negative aspects to cryptocurrency and blockchain technology, it’s still early in the game and those bugs can be worked out.

“The technology may be moving quicker and may not be appropriate but sometimes you have to go with what you have,” Ms. Benisty said.

ComplyAdvantage sees some exciting opportunities in regtech, Ms. Benisty said. Cryptocurrencies are a non-traditional payment method that will foster much innovation in monitoring and screening. ComplyAdvantage is well-positioned to succeed in this area because of its dynamic, real-time database on people and companies that pose financial risk.

“Tools like that will be key moving forward,” Ms. Benisty said. “Screening wallet addresses for example is one new thing traditional infrastructures won’t do.”

Related Topics:featuredcryptocurrencyAMLregtechComplyAdvantageLivia Benisty
Up Next

The Struggle to Buy Bitcoin in Crypto-Starved Botswana

Is BTC Being Manipulated? Tether Accused of Minting Millions of Dollars in Unbacked USDT to Artificially Pump BTC

Senior Management of Cascadia Presented to the President of Kazakhstan

Binance Coins (BNB) Worth $38.8 Million Now ‘Out of Circulation’