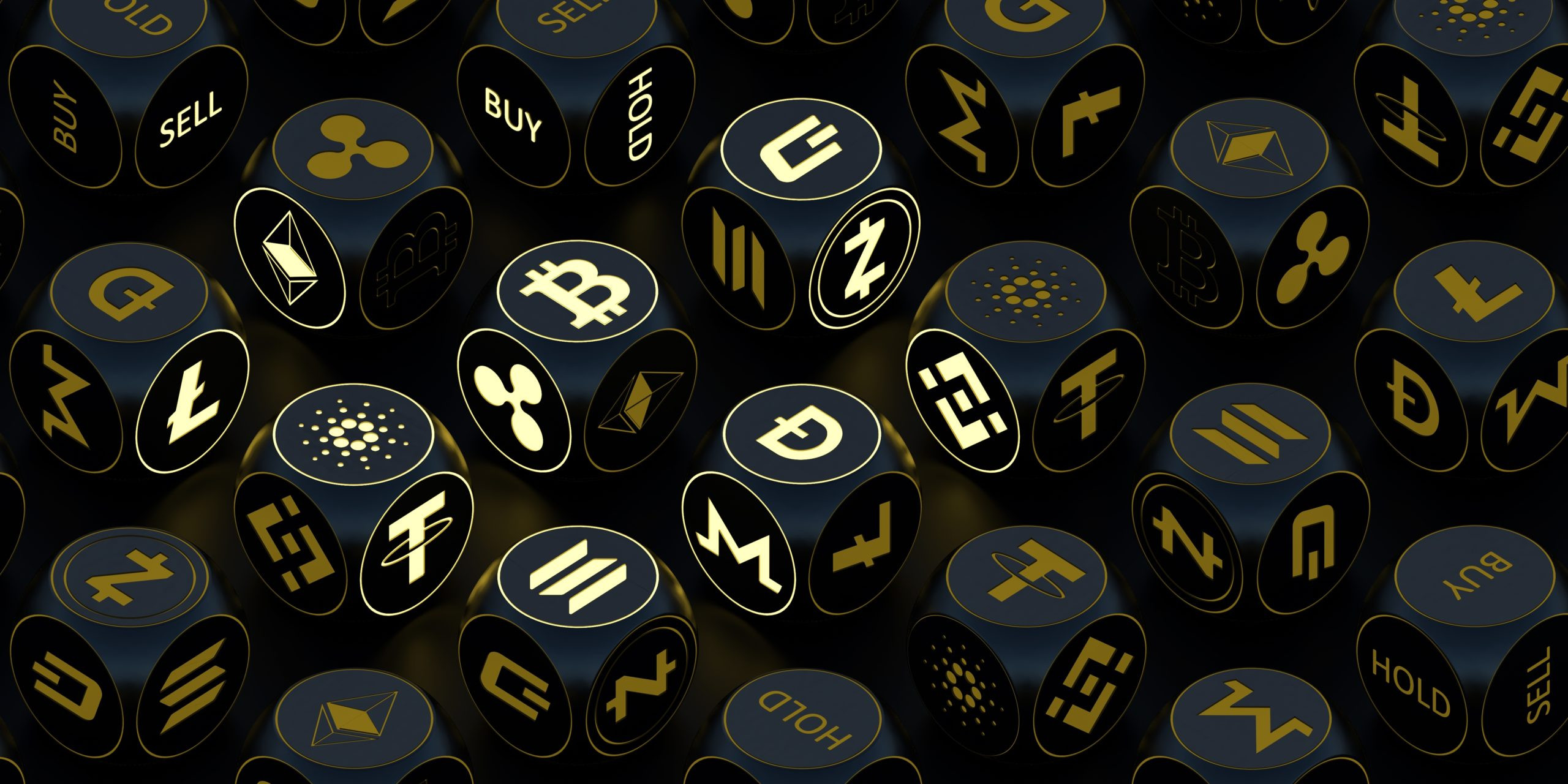 Even though not all online casinos accept cryptocurrency as payment, there are several crypto casinos that have emerged online. Since crypto has been widely accepted as a payment option, it is unavoidable that most of them began by taking Bitcoin.

Aside from Bitcoin which is known for its impressive value and usability, many people have also grown fond of the fact that there are other crypto coins being accepted in online casinos. Among these are famous influencers like Baruto who have a knack for playing online games.

While some people learn more about Baruto’s favourite crypto casino, many people become more curious about what other coins are accepted in online casinos. For those who have that in mind, here are some of them:

Bitcoin (BTC), which was created in 2008 by the anonymous Satoshi Nakamoto, became the largest digital asset. Another factor that contributes to its massive popularity is its impressive value in terms of its market capitalization.

Each BTC is saved and exchanged over the internet with the use of blockchain technology, which acts as a public ledger. All crypto transactions are then recorded in the blockchain in the form of blocks.

Ethereum has its native currency called Ether (ETH), which is frequently referred to as the lifeblood of the blockchain. Even though it shares many characteristics with BTC, ETH ensures that it is different.

Smart contracts, which ensure that specific conditions are met before a transaction is confirmed, are one of Ethereum’s most significant features. This is also why, in comparison to BTC, ETH can process transactions faster.

Cardano was founded in 2015 by Colorado-based mathematician Charles Hoskinson. The proof-of-stake mechanism is used by this altcoin, adding an extra degree of protection and safety.

The blockchain’s native token, ADA, is used to process value exchange just like many other crypto tokens. It allows users to send and receive money with low transaction fees, as well as build smart contracts. With its potential, some have called this popular altcoin the ‘Ethereum killer’, because many believe it is capable of more.

Tether (USDT) is one of the most valuable cryptocurrencies in terms of market capitalization. It is also known as the most popular stablecoin, in addition to being a promising altcoin. This means its value is determined by stable assets such as the US Dollar (USD).

Tether has maintained its place as a reliable stablecoin on the market despite different critiques and concerns. Now, USDT is used to connect fiat currency and cryptocurrency.

TRON is a decentralised platform that was first introduced in 2017. Its purpose, like that of other coins on the market, is to establish itself as a peer-to-peer technology network that enables transactions.

People have also been drawn to Tronix (TRX), the native token, because it can be traded with other popular coins such as ETH and BTC. Despite being newer than the others, TRON and TRX are among the top 15 most valuable cryptocurrencies in terms of market value.

Its blockchain also functions as a sophisticated social media platform, allowing users to produce and share whatever content they like.
These are just some remarkable crypto assets that players can use on Baruto’s favourite crypto casino and other sites. By learning the special characteristics each of these coins have, people can be more eager to invest in them and see which ones work best for them. More importantly, they may also be curious about the feeling of using these to bet!