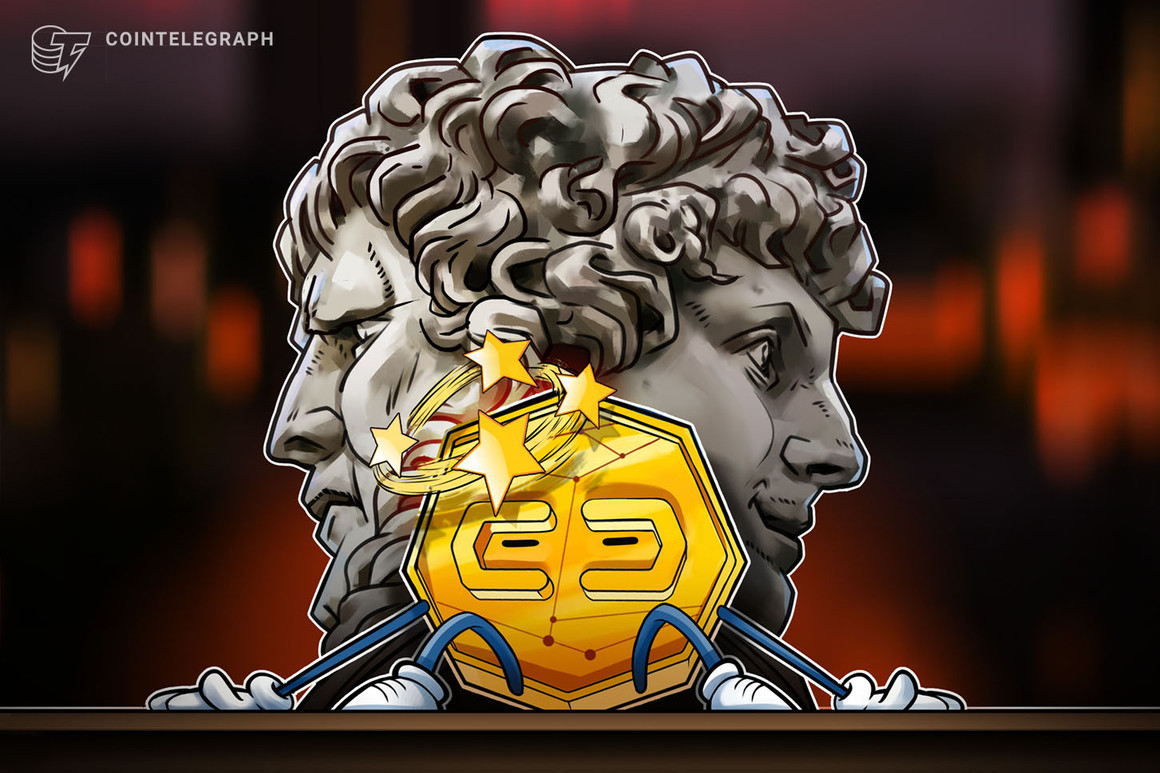 Godwin Emefiele, governor of the Central Bank of Nigeria has defended the apex bank’s decision to ban banks from servicing cryptocurrency exchanges in the country.

Appearing before a joint Senate Committee on Banking, Insurance and Other Financial Institutions; ICT and Cybercrime; and Capital Market, Emefiele remarked that the CBN ban was in the best interest of Nigerians.

According to a report by media outlet Punch, Emefiele while addressing the Senate committee remarked:

“Cryptocurrency is not legitimate money. Cryptocurrency has no place in our monetary system at this time and cryptocurrency transactions should not be carried out through the Nigerian banking system.”

The CBN governor also reiterated that despite the ban, the central bank was doing its due diligence to better under the emerging digital asset space.

As previously reported by Cointelegraph, the Nigerian Senate had summoned the CBN governor as well as other heads of federal regulatory agencies to a hearing on the way forward for crypto regulations.

Other participating regulatory chiefs in the hearing also echoed the CBN’s negative stance with Professor Bolaji Owasanoye, chairman of the Independent Corrupt Practices and Other Related Offences Commission linking cryptocurrencies to the activities of terrorist and kidnappers.

Professor Owasanoye echoed the well-worn and inaccurate rhetoric that crypto transactions are opaque in nature. However, the industry is dotted with robust forensic capabilities under the aegis of blockchain intelligence firms like CipherTrace and Chainalysis.

Indeed, these organizations have aided law enforcement agencies in many countries to apprehend criminal syndicates involved in crimes like drug trafficking and child pornography.

According to its 2020 crime report, Chainalysis revealed that only 0.34% of all crypto transactions for the entire year were involved in criminal activities. Meanwhile, a September 2020 report by the United Nations Department of Economic and Social Affairs estimated that money laundering in mainstream finance amounted to 2.7% of the global gross domestic product.

Also appearing before the Senate committee was Lamido Yuguda, director-general of Nigeria’s Securities and Exchange Commission. According to Yuguda, the SEC has decided to pause its planned regulatory framework for digital assets following the CBN ban.

Earlier in February, the SEC had declared that the crypto market was too big to ignore. At the time, Timi Agama an SEC executive stated that the Commission was working with other relevant agencies to create a legal framework for digital assets in Nigeria.

Senator Una Sani of the Kaduna Central Senatorial District who heads the committee promised that the panel would work to accommodate all the guidance received from relevant stakeholders without any preconceived recommendations.

Since the CBN ban, the Bitcoin (BTC) price premium in Nigeria has steadily increased. As of the time of writing, this premium has risen to more than 67%.