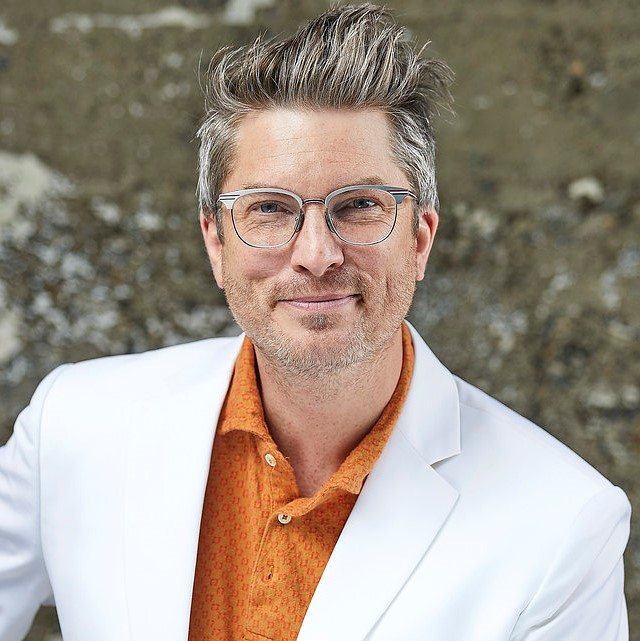 With all of the chatter about blockchain being Internet 3.0, it won’t fulfill its promise unless creators have access to all the tools they need to create first key infrastructure and then applications which can transform industry.

Dispatch Labs is perfecting a key piece of that infrastructure, CEO Matt McGraw said. Entrepreneurs need the freedom to pursue their vision unencumbered by data and scaling limitations, so Dispatch Labs is building a mature shared ledger protocol based on real-world need that will help people and businesses derive actual value.

Mr. McGraw’s presence in San Francisco predates the Internet boom. Arriving in 1994, he worked in other areas before jumping into technology in 1996, learning the tech and business sides within three years.

Looking back, he wasn’t enamored with the environment, saying the entire industry scaled too quickly and had a bad culture overall. It was then perhaps a blessing that he shifted gears around the time of the dotcom bust, this time to rocket science consulting.

From there Mr. McGraw helped startups quickly scale, riding the mobile app boom before selling the company in 2014. It was a good time to exit, he recalled.

“The tech industry had become boring and non-innovative, too much of a bro culture.”

Semi-retirement and spending time with his wife and six children was the goal, and for a time that’s what Mr. McGraw did, enjoying yoga, the beach and some angel investing. That changed when he met now-Dispatch Labs COO Patrick Wijkstrom, who approached him with with an idea about how to improve the supply chain. Mr. McGraw took the weekend to think about it, and before he knew it he was back in the game, generating a long list of ideas based on blockchain technology that Dispatch Labs could pursue.

But if blockchain was going to change the world, it needed to scale and scale fast. The industry still struggles with that, though a few initiatives are starting to see success. A process this complex, one promising to disrupt legacy systems, will take time.

“The blockchain technology stack needs to be better by an order of magnitude before people will jump.”

The blockchain development industry needs to deliver true value to entrepreneurs before it maximizes its impact, Mr. McGraw said. Now is the time for the dreamers to work and create, with some of the ideas becoming industry drivers and others going away. Leave them be and watch from a distance, remembering the lessons of the Internet boom and bust from two decades earlier, where not every at bat is a home run but the survivors radically change our world.

Mr. McGraw hopes Dispatch Labs will be one of those transformers, and so far, so good. In January they celebrated a successful raise which should allow them to hire a team, build a product and prove their value proposition. All project milestones have been met so far.

As the larger blockchain industry develops it will continue to separate its fortunes from cryptocurrency’s, Mr. McGraw said. During the crypto boom, everyone downloaded Coinbase and got rich. Then came the crash and market sentiment shifted. Investment fled and blockchain was painted with cryptocurrency’s brush.

Still, he said he finds cryptocurrency interesting as it can drive new incentives and business models. He believes day traders hurt the market, but thankfully regulators didn’t overreact and have let a foundation form. That has benefited blockchain’s overall development.

Eventually blockchain can have a wide impact without people needing to know how it works, Mr. McGraw said. Just like his mother can FaceTime from her iPad without understanding the supporting technology, so can people benefit from the blockchain in such areas as bank settlement, supply chain management, data marketplaces, and healthcare, where people can be incentivized to share their health data down to the molecular level. Music, too, where you can cut out Apple and pay artists directly.

“Anywhere you can cut out the middle man,” Mr. McGraw said.