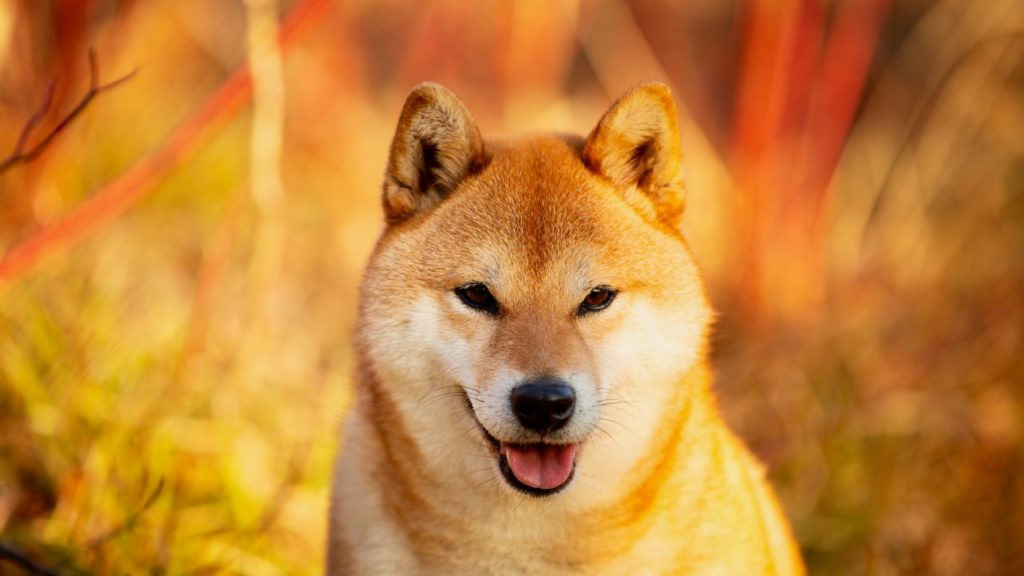 DOGE continues to rise over 20% after the latest Coinbase Pro listing that we reported about in our previous Dogecoin news.

Dogecoin is now priced at $0.39 which marks a 20% increase after the meme coin’s debut on the exchange and all users were told that they will start transferring the coin into their Coinbase accounts with actual DOGE trading set to start tomorrow on June 3rd. Providing there’s enough liqudity for the users to trade DOGE, the exchange will list five trading pairs for the cryptocurrency against the pound, euro, Tether, and Bitcoin.

Found this pic of me as a child pic.twitter.com/hUEKluRAdP

Doge continues to rise 20% and pushed higher thanks to the tweets from Tesla CEO Elon Musk which is not the first time that the celebrity influenced the cryptocurrency. He’s even gone as far so to work with DOGE developers to improve the protocol. The meme cryptocurrency opened the day a day ago at $0.32 after the Coinbase news emerged that the token’s price increased to $0.39. As per CoinGecko, DOGE increased by 20% over the past 24hours and while the listing helped boost the growth, the announcement came amidst the positive week for the asset as the coin is up 14% over the past week and 4% in the past month.

The meme coin remains under its aTH of $0.74 and the token’s market cap also experienced growth after the crypto’s Coinbase debut. The dogecoin market cap was set at $41.8 billion and the figure increased to $51.1 billion.

As reported recently, The exchange said that as of Tuesday, Coinbase Pro starts accepting DOGE transactions on its platform assuming liquidity conditions are met. DOGE will be available in five trading pairs: DOGE/BTC, DOGE/USD, DOGE/EUR, DOGE/GBP, and DOGE/USDT. The order books will be available in three stages starting with post-only, limit-only, and full trading.

Dogecoin is now trading at 36 cents marking a 6000% increase for the year but it did drop by more than 50% since reaching a new high in May. The $43 billion is the market cap of DOGE as of Tuesday making it the seventh biggest cryptocurrency. The price of the token increased by 5% in the past 24hours and now sells for $0.34. BTC and ETH on the other hand saw their prices drop as a result of the market crash. The coinbase CEO Brian Armstrong commented on the impending launch of DOGE during the investor call outlining his intention to speed up the asset addition into the future.

Crypto Analyst: Bitcoin Is On The Cusp Of A Potential Death Cross 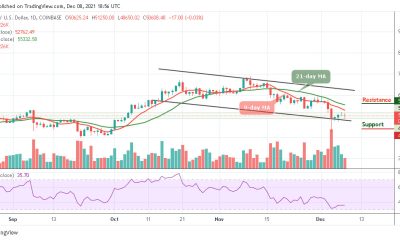 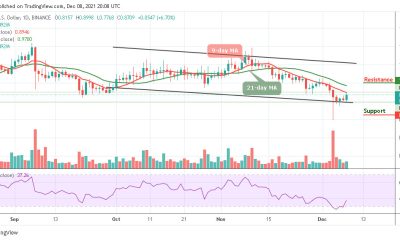