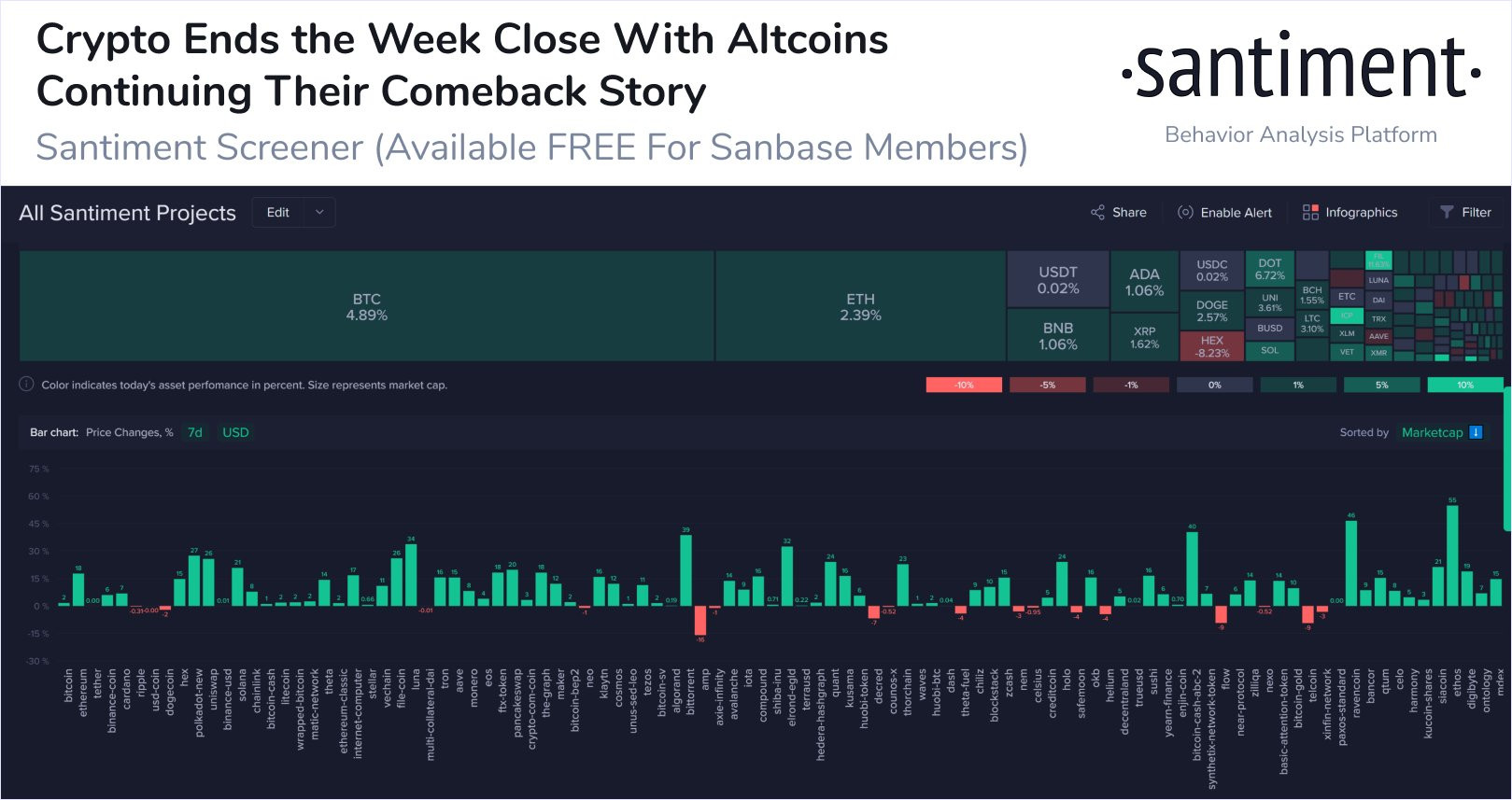 Bitcoin (BTC) has staged an impressive rebound in the past few days, reaching highs of $44,600 on August 7 as the interest in the cryptocurrency industry seems to be picking up. At the time of writing, Bitcoin was seen at $43,738.

Giving a recap of the past week, an on-chain analytics firm, Santiment noted ”Bitcoin’s climb over the past week was a modest one (+1.6%), but #Altcoins enjoyed a much different story with #Ethereum (+17.7%) and several #Altcoins continuing to make their way back to May levels. $VGX, $RVN, and $BCHA were some notable gainers.”

A notable gainer in the day remains Badger DAO. BADGER has climbed higher since Aug 3rd after the DIGG rebase mining Phase 3 kicked off in the week. The Badger Boost power-up which marks a step forward in aligning Bitcoin depositors with Badger or DIGG holders also went live on the platform.

The U.S. Senate is set to vote on a $1 trillion infrastructure bill that will see some $550 billion in fresh spendings for rail networks, roads, and bridges, water management, and a couple of other items. Before that, however, some few amendments must pull through, including two that seek to narrow a cryptocurrency tax reporting provision that would raise about $28 billion over 10 years.

In its present form, the provision would broaden the definition of a “broker” to any entity within the cryptocurrency industry that facilitates the transfer of digital currencies for another person. This could include miners, hardware and software developers, and other parties that help facilitate a transaction, but don’t participate in the transaction,

Senators Wyden, Toomey, and Lummis have introduced an amendment that would fix the language and clarify that the expansion of the definition of a “broker” doesn’t apply to open source software developers or validators like miners or stakers.

Senators Warner, Portman, and Sinema have introduced a competing amendment. President Biden seems to have thrown his support behind the Warner/Portman/Sinema amendment.

However, the latest report from CNN politics on August 7 notes that Senate has shut down debate on the $1 trillion infrastructure bill while advancing it toward final passage. 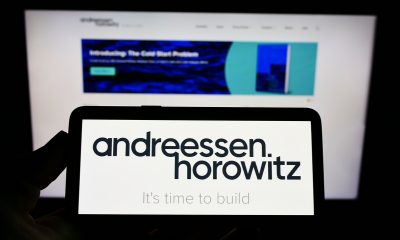