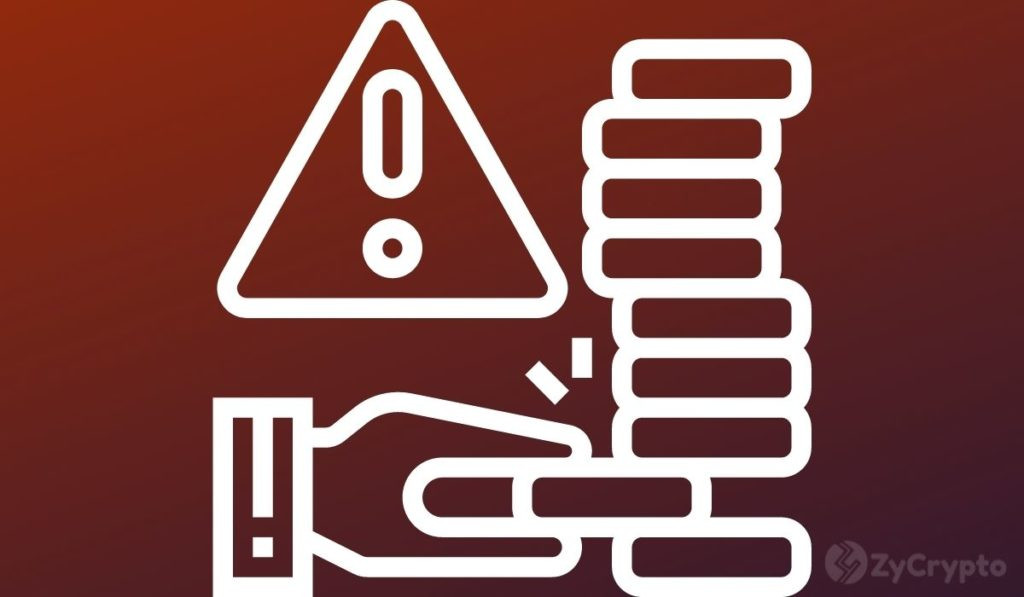 In his conversation with Bloomberg, Jaime Reusche, an analyst at Moody’s, expressed this sentiment, saying the country’s indulgence of Bitcoin “certainly adds to the risk portfolio,” citing the Latin American country’s struggle with liquidity in the past.

President Nayib Bukele’s administration has seen the country adopt Bitcoin as a legal tender alongside the United States dollar, launching the state-run Chivo wallet which integrates Lightning Network technology to support payments using the digital asset in the country. Within the period, President Bukele has created a Bitcoin reserve for the country, famously adding to the country’s holdings by buying every dip. At the moment, the country has over 1,391 BTC in reserve.

Reusche, however, warned that purchasing more Bitcoin would substantially increase the company’s risk of defaulting on its debts. The analyst said, “If it gets much higher, then that represents an even greater risk to repayment capacity and the fiscal profile of the issuer.”

Aside from credit rating concerns, Moody’s has also stated that the country’s Bitcoin bond, which is supposed to fund the building of its Bitcoin city, could prevent it from gaining access to international bond markets.

With the possibility of a lower credit score and the higher possibility of the country defaulting on loans, the country is likely to struggle to get access to international loans. Such an outcome is quite likely to be problematic for a developing country like El Salvador.

It is unlikely that the Bukele administration will be fazed by the analysis by Moody’s as this is not the first time that the country’s Bitcoin policy has attracted skepticism from financial pundits. Bukele, in a strongly-worded tweet targeted at detractors, expressed his strong belief that the policy would better the economy of the country and kick start a global revolution.

The manner of Bitcoin adoption by El Salvador’s government as well as the humorous antics of President Bukele has raised some eyebrows.

A Bloomberg report raised questions about President Bukele’s methods of trading Bitcoin for the entire country through his mobile phone. President Bukele responded to the report by adding that he trades “naked” which has not done much to foster confidence amongst financial bodies.

It will be noted that businesses have no choice but to accept Bitcoin as a means of payment for goods and services. This move has been criticized as toxic Bitcoin maximalism and against the fundamental ethos of blockchain technology by Ethereum founder, Vitalik Buterin and other commentators.

The IMF has sent several warnings over the country’s stance, saying, “Given bitcoin’s high price volatility, its use as a legal tender entails significant risks to consumer protection, financial integrity, and financial stability.”

Buterin Polls His Twitter Followers: Which Crypto Can Overtake ETH?