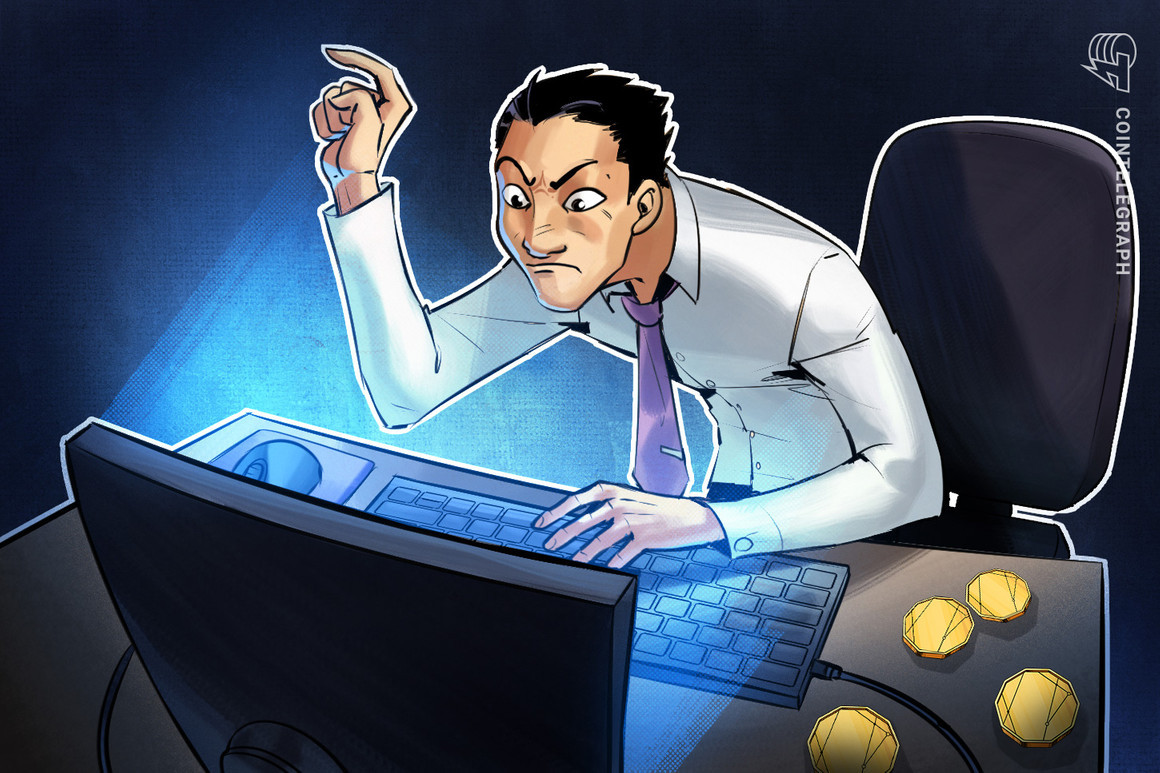 A United States-based business development specialist has claimed that a company that paid them for contract work using cryptocurrency now wants them to return the tokens following a significant rally in the asset’s price.

According to a letter sent to Quentin Fottrell of MarketWatch’s “The Moneyist,” the unnamed employee — known only as “Crypto Confused” — received payment for the contract work in cryptocurrency in August 2020, following which the price of the token surged 700%. The day the employee wrote the letter, the CEO emailed them demanding that they return the digital asset because they did not “generate any revenue for the company and are not currently doing any follow up work,” after which they can invoice the company for the hours worked in U.S. dollars — not the current value of the cryptocurrency.

“I am not really sure what to do,” said the employee. “I have worked with this person for many years, and he has a tendency to try to change the terms of payment after agreeing on a certain way of operating.”

Though Fottrell asserted that “paying employees in cryptocurrency is a risky practice for both the employer and the employee,” asking for payment back, whether from salaried employees or contract workers, would likely open the company up to a lawsuit. Employers based in the United States are required to report the U.S. dollar value of any cryptocurrency used for payment on the date it is sent, given the volatile nature of many tokens:

“If the value of the cryptocurrency fell 700% since August 2020, would he want to pay you in dollars? If it suddenly dipped by that amount today, would he follow up with his employees?”

While the letter does not specify which token the employer used for payment, Ether (ETH) would fit the bill, having risen 790% from $370 on Aug. 1 to more than $3,300 at the time of publication. Depending on the amount of cryptocurrency used for payment, Crypto Confused would likely need to pay 20% on the earnings under the current capital gains tax rate in the United States. The Internal Revenue Service extended the deadline for filing taxes this year to May 17.

While some companies are adopting cryptocurrencies as a form of payment for services rendered in the United States, there are still legal issues to sort out. Twitter has hinted it will explore paying its more than 4,000 employees in Bitcoin (BTC), but added it would likely give them a choice to accept crypto or fiat. In February, Miami mayor Francis Suarez proposed a similar initiative for city employees.

Merrick Theobald, vice president of marketing at BitPay, told Cointelegraph Magazine in March that the company was “most definitely seeing greater demand from employees to take at least a portion of their salary in Bitcoin” due to the surge in price as well as greater awareness of crypto. However, Paul Brody, a global blockchain leader at Ernst & Young, said he thought it was unlikely for more companies to offer to pay employees in crypto, calling it “a high risk proposition” given the volatility of some tokens.

Blockcap plans to have 50K Bitcoin miners operational by 2023