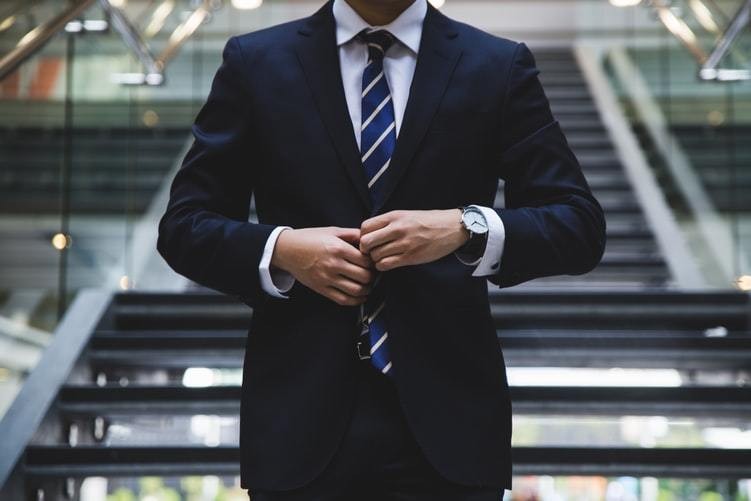 Encryption startup NuCypher raised $10.7 million in an agreement for future tokens (SAFT). The firm’s investment round was led by San Francisco-based Polychain Capital.

NuCypher also announced that it has launched its public testnet.

The company’s main product is based on proxy re-encryption, which encrypts files being sent to individual and administrator accounts. It controls how access to files is granted and revoked based on certain conditions. Established in 2015, NuCypher began experimenting with tokens as a way to decentralize its platform in 2017.

NuCypher’s management had considered launching an initial coin offerings (ICOs) in 2017, however, it decided ...

2019’s Token Sales Have Produced a Handful of Winners

Crypto Criminals Have Already Stolen $1.4B in 2020, Says CipherTrace

How a Fatal Weakness Forced Libra To Capitulate