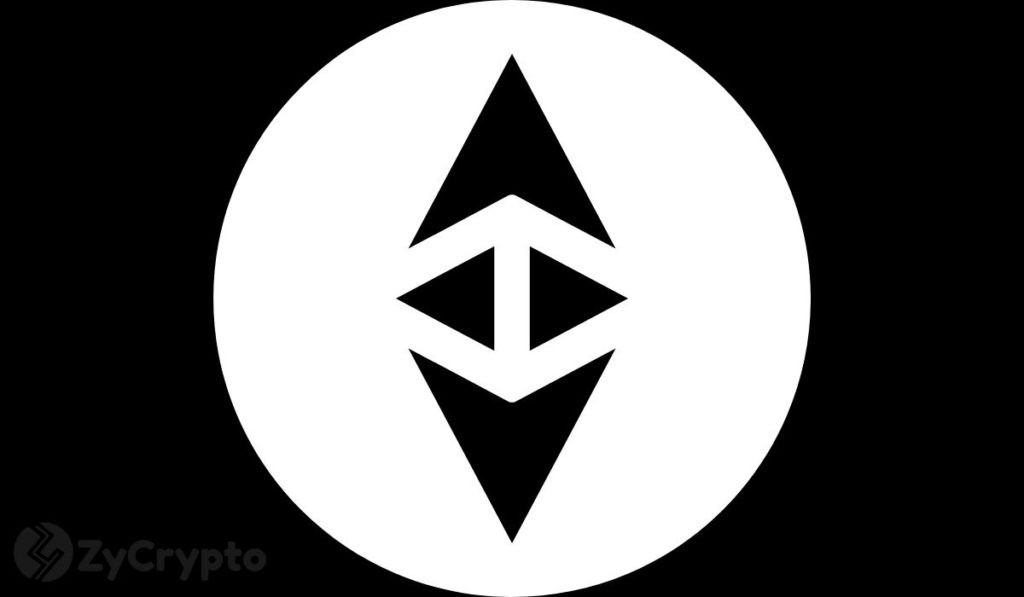 Ether is headed for $10,000 says Scott Melker, a professional trader and cryptocurrency YouTuber. Melker made this bullish revelation in an exclusive interview with Cointelegraph, where he noted that there was a lot of room for ETH’s price to accelerate meteorically.

In fact, the trader reveals he has begun to align his trading strategies with Ethereum rather than Bitcoin, in order to position himself for the prognosticated upward rally. His year-end price prediction for Ethereum is $10,000, a price mark that sideline viewers may consider a little too high.

However, the general view amongst analysts is that a long-term Ethereum rally is already long overdue, hence, Melker’s predictions that Ether could surge 5x from where it currently is not unrealistic to most Ether traders and investors.

Melker believes so too, as he went on to explain that his predictions are not far-fetched in any way. He references Bitcoin’s outstanding performance from last year, asserting that its ability to surge 15x from its price of $4,000 last year, which is over triple his price predictions for  Ethereum, is a testament to the fact that Ethereum can follow suit and hit at least a fraction of that price.

Whether Ethereum can follow suit will depend on the strength of Ether bulls. But in the meantime, Ether’s price performance, despite not meeting up to analysts’ expectations can generally be considered impressive.

As altcoin season hits the market and Bitcoin begins to consolidate, Ethereum is leading the altcoin market quite bullishly. On the 10th of April, Ether hit $2,197, a new all-time high, and its most impressive price mark since surging past $2,000. The debate on Ethereum outperforming Bitcoin in the near term has also been a hot topic for community members. Despite prices moving at a slower pace compared to Bitcoin, ROI is still attractive.

In another bullish tweet that mirrors the sentiments of other industry players, analyst Qiao Wang explains that although he is not an Ethereum maximalist, the introduction of the EIP-1559 presents valid reasons to believe that in terms of comparing assets considered as the best store of value, ETH is Bitcoin’s biggest competitor.

Binance Aims To Traverse Regulations With Help From Former US Senator