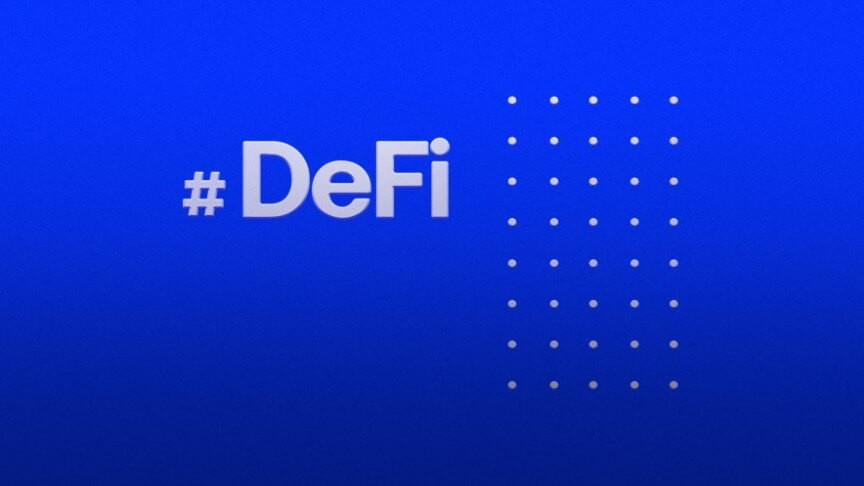 The Ethereum network has seen major amounts of congestion, causing the gas fees to skyrocket as the network itself struggles under the sheer demand. This, in turn, has led to many decentralized finance (DeFi) protocols to race towards implementing Layer 2 scaling solutions in order to try and ease the stress on the network.

Trying TO Solve The Biggest Problems

Scaling solutions are getting closer to being rolled out by the most popular DeFi platforms on Ethereum, such as Aave, Uniswap, and Synthetix.

Synthetix, which is an on-chain synthetic assets protocol tracking the value of various real-world assets, has already made it clear that it will upgrade to a rudimentary form of L2 scaling. This upgrade will occur on the 24th of September, 2020.

Kain Warwick stands as the founder of Synthetix, and detailed in a blog post how this upgrade, dubbed “Fomalhaut,” is the first phase of migration of L2 to Optimistic Ethereum. Optimistic stands as an incentivized testnet, dedicated to easing the gas fees for small-time stakers of SNX. These stakers have faced hundreds of dollars in fines just to collect their weekly rewards.

A second upgrade has already been planned, as well. This upgrade, called “Deneb,” is scheduled to occur on the 29th of September. Deneb features measures to reduce gas fees, as well.

In a statement, Warwick detailed how both of these updates came as a direct response to Ethereum’s congestion causing an increase in gas fees. He highlighted that some of the measures taken place are just stop-gaps, aiming to help ease the transition to Optimistic Ethereum. Alongside this, Warwick highlighted that these two updates stand as the first steps towards L2 Synthetix.

With this hybrid approach regarding L2, Synetix will likely be able to pull through to the end of the year, Warwick concluded. Optimistic stands as a Layer 2 solution that allows for better scaling of Ethereum dApps and smart contracts, making it possible to process up to 2000 transactions per second.

As for the leading DeFi DEX the world has to offer, Uniswap, it’s also working towards a significant upgrade, gearing for Uniswap V3. Earlier this year, Hayden Adams, the founder of Uniswap, stated that V3 would fix “everything”, and implied that L2 stands as a major part of this upgrade, as well.

Forking V2 is also a wasted effort since we're full steam ahead on V3, which is going to eat V2's lunch

A token swap protocol is already running a basic demo version of L2, doing it at unipig.exchange. Unipig stands as a collaboration with Optimistic rollups, and launched back in October of 2019.

Crypto Mining Legalised In Venezuela, But Miners Must Will Be In National Pool

Samsung moves to autoblock spam calls, but only on its top-end phones