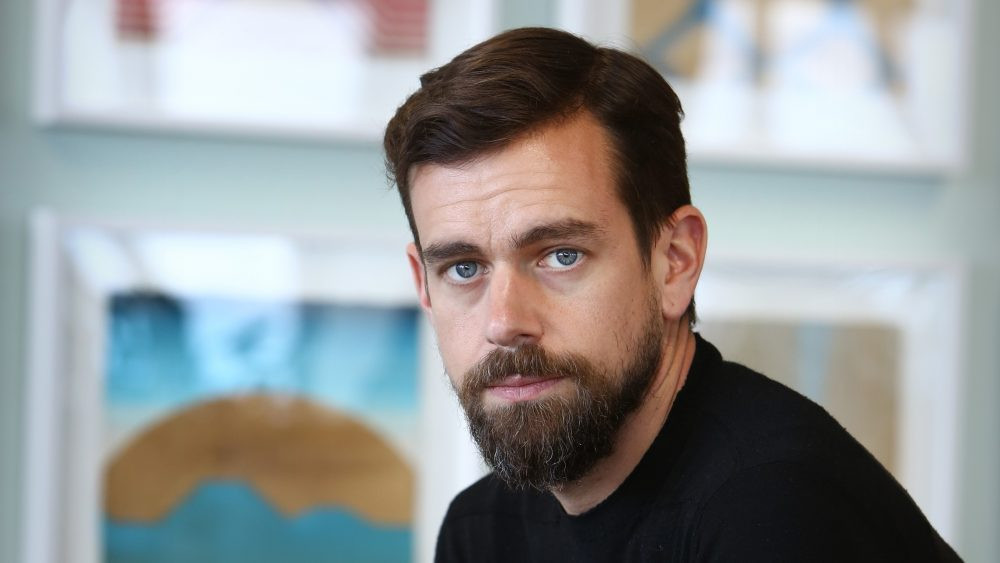 Ethereum’s creator wants to help Jack Dorsey in decentralizing Twitter while Charles Hoskinson says that he is also working on a social media project that could help decentralize Twitter so let’s read more in today’s Ethereum news.

Cardano’s founder Charles Hoskinson tweeted to Jack Dorsey this week saying he is working on something regarding social media. He wants Twitter’s Blue Sky decentralization initiative to be open source. Twitter’s CEO Jack Dorsey who is an outspoken BTC fan and his belief in the promise of decentralized technology which is a huge reason why Twitter is preparing for the next move away from centralized services.

He reaffirmed his belief this week when he explained his reasoning behind the recent ban of the US President Donald Trump for inciting violence. He mentioned the company’s plan to hire open source developers and engineers for its Blue Sky initiative to help devise a potential decentralized future for the platform. After the tweet, Charles Hoskinson who is the founder of Cardano and Ethereum’s creator replied to Dorsey saying that he will open up developments on Blue Sky to the community because he is working on something similar:

“We are working on something Jack. You shouldn’t build this in-house. Make it an open source project and our entire industry can contribute.”

I do not celebrate or feel pride in our having to ban @realDonaldTrump from Twitter, or how we got here. After a clear warning we’d take this action, we made a decision with the best information we had based on threats to physical safety both on and off Twitter. Was this correct?

The Blue Sky initiative is looking for an open-source developer and Dorsey affirmed that they will work on an open decentralized standard for social media but it is now clear how to open the development will be and how involved the wider community will get. Dorsey’s tweets acknowledged what he saw as a need to act on the ban of Trump’s account as he wrote:

“I believe this was the right decision for Twitter. We faced an extraordinary and untenable circumstance, forcing us to focus all of our actions on public safety. Offline harm as a result of online speech is demonstrably real, and what drives our policy and enforcement above all.”

However, Dorsey concluded that social media and hosting companies are denying access to controversial users and this could be destructive to the purpose and ideals of the open internet and especially in the long-term. He cited BTC as being representative for the internet to come:

“The reason I have so much passion for #Bitcoin is largely because of the model it demonstrates: a foundational internet technology that is not controlled or influenced by any single individual or entity.  This is what the internet wants to be, and over time, more of it will be.”

How to Whitelist an Address on SpectroCoin Exchange?

We asked Bill Gates, a Nobel laureate and others to name the most effective way to combat climate change