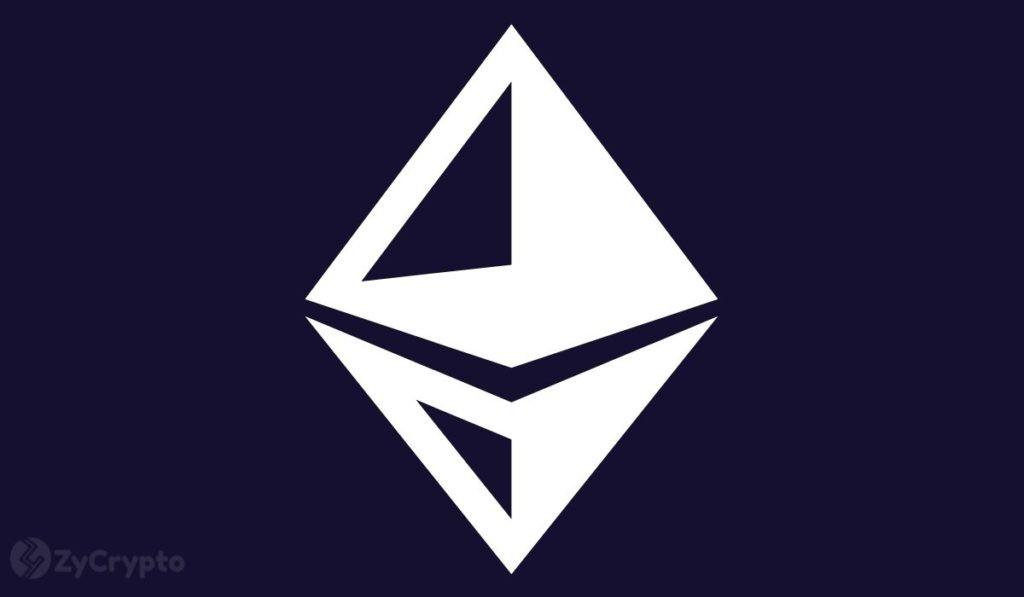 Ethereum has been touted as the worthy successor to Bitcoin but several flaws in its design have been unearthed. Tomer Strolight reveals the reasons why Ethereum is a clear case of exploitation of the working class by the wealthy.

The Problem With Ethereum

Tomer Strolight, an analyst has bared his mind on the problems with Ethereum in a two-part blog post. He writes that Ethereum has lost its path from being an example of pure decentralization and has transmogrified into full-blown exploitation. Strolight lays the foundation of his argument by splitting the Ethereum ecosystem into various strata comprising the working class (miners), the wealthy class (initial coin offering participants), the ruling class (core developers), and the general populace (Etherians).

Strolight goes on to state that the ecosystem was built on the foundation of promises including the fact that code is law, the reward for miners, and “that the needs for the working class, the miners, will go away at some point”. However, things began to fall apart with the DAO debacle that led to losses of over $60 million worth of ETH. This led to the first violation of the Code Is Law rule as a hard fork was implemented to recover the funds for the wealthy. Those that disagreed were asked to leave and went on to create Ethereum Classic.

“The wealthy get all their money back and are granted an exemption from the enforcement of the law of “Code is Law” for this one instance with the promise of never doing it again,” said Strolight.

A little while later, the earnings of the working class miners were reduced from 5 ETH per block to 4 via a hard fork that reduced their compensation by 20%. A further proposition was passed to reduce rewards from 4 to 3 ETH resulting in a 40% decline in miner earnings. The next attack on the miners came in the form of burning fees which had a detrimental effect on miners.

“By burning the working class’ money, the ruling class and wealthy class end up with a larger piece of the overall pie,” he wrote. “It’s ingenious. Evil, but ingenious.”

Proof Of Stake Is A Model For The Rich

Strolight wrote that Ethereum’s supposed advancements are a ploy to enrich the wealthy class in the system. He added that staking is a ploy to pacify other classes with the real rewards going to the wealthy (the individuals with the most ETHs).

“This pacification solution pays people to stake their coins but does not do away with the dependency on proof-of-work. Paying for a stake is welcomed by the wealthy class. It is, after all, getting paid for being wealthy, so why would they object,” said Strober.

He also cites the lack of an actual date for the end of Proof-of-Work and argues that rising gas fees impact the various social classes differently. Ethereum’s gas fees have risen astronomically over the last few months while ETH Killers like Solana and Polkadot are gaining popularity.