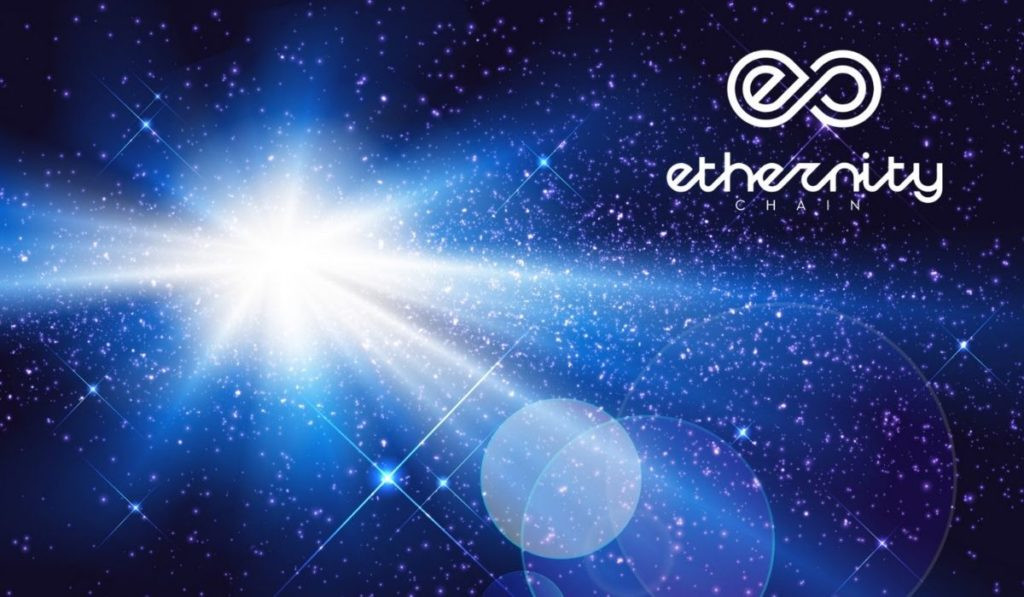 With efforts to remediate the fraudulent problems encountered within the non-fungible token marketplace, the groundbreaking NFT project dubbed Ethernity has just announced the launch of its long-awaited Authenticated NFT Marketplace.

Not regarding the design of non-fungible tokens that have been innovated to curb manipulative activities, reports reveal that the rate of counterfeited and fraudulent NFT pieces has been on a massive surge.

One of such manipulative cases is that of Jason Heuser, a meme artist whose art has been globally traded without his consent.

The accelerating fraud cases have geared the concern of the Ethernity Chain team, hence the project is aimed at solving fraud-related challenges that are largely faced with other NFT marketplaces.

Per the announcement, the newly launched authenticated NFT marketplace has been duely investigated and tested. Moreso, it is now available for buyers to procure.

It guarantees buyers the purchase of non-counterfeited and valuable nonfungible tokens as they are distributed by the Ethernity team. This offers the assurance of a fully licensed source of nonfungible tokens.

As such, the newest development will help the NFT marketplace curtail fraudulent schemes with the intensively assessed authenticated NFT.

This will thereby cause impressive progress for the Ethernity Chain regarding the achievements of its goal.

Nick Rose, the founder of Ethernity Chain made supportive comments on the newest development regarding the fraud remediating objective of the platform.

“Without a properly vetted platform, the ‘NFT’ acronym risks becoming like ‘ICO’ — three letters so infamous that today’s ICOs are about to exhaust the alphabet in trying to come up with alternative terms for the same thing.”

“With Ethernity, both buyers and sellers can feel confident in knowing that scammers won’t ruin their foray into NFTs.” She added.

Dogecoin is one of the top-performers in Q1 2021, but will it see further gains?